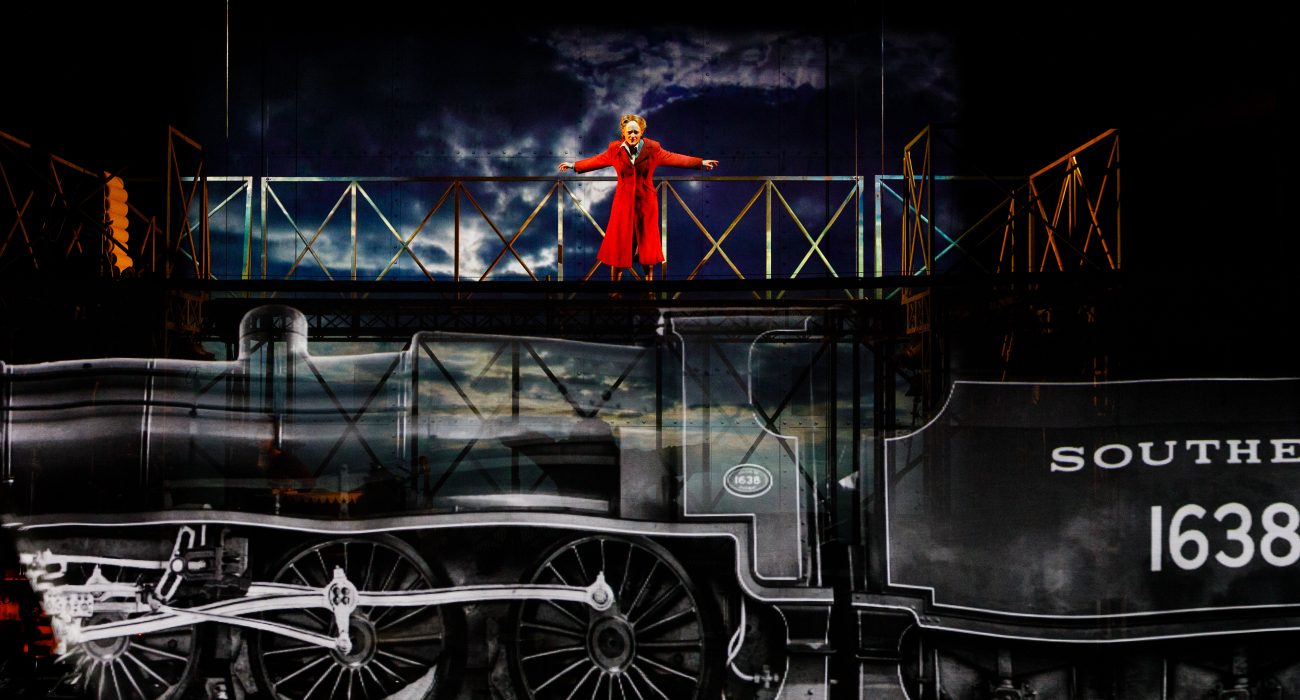 Ever fallen in love with someone you shouldn’t have fallen in love with? Along with The Buzzcocks, this is the question Emma Rice posed in her musical adaptation of Brief Encounter. Set in 1938, it begins with the chance meeting between Alec and Laura.

These two middle-aged souls are desperate for excitement in their lives. Although both are married to other people, they find themselves developing a romantic relationship together. Their complex journey is juxtaposed by the apparent simplicity of the love shared by those around them.

The conflict between love and the reality of life was central to this production. How we as human beings must choose between what we ought to do, and what we want to do. Although an interesting concept, at its heart this is still a love story. This was where Brief Encounter failed to deliver.

The chemistry between the pair was, unfortunately, missing throughout. Their relationship was passionless and, as a result, hard to believe. The real fault seemed to lie with the script. Jim Sturgeon and Isabel Pollen performed diligently but weren’t provided with enough good material to generate an organic romance with.

The standout performance of the night came from Jos Slovick as Johnnie. Flawless singing and a remarkable proficiency on several musical instruments were what kept the show engaging. The supporting cast, on the whole, gave strong performances. Beverly Rudd, in particular, provided a charming energy, despite some of her scenes being overplayed for comedic value.

The music was toe-tapping and succeeded in adding atmosphere to otherwise dull scenes. The choice to refrain from having a sickly sweet love song thrown in was a wise one. Each intimate song was tinged with a sadness, hinting at the futility of Alec and Laura’s love.

Rather than distance this production from the original 1945 film written by Noël Coward, Emma Rice embraced the classic. Clever use of tech blurred the lines between cinema and theatre. There were some truly astounding instances where characters moved from onstage to onscreen. These were used to great effect in mimicking classic scenes from the film.

The only disappointment was that they were not used more. Confident and slick direction from Rice ensured the minute details were accounted for. This was evident in the seamless transitions between scenes, both onstage and onscreen.

The pacing was an issue towards the finale, with the show fizzling out as the interest in the love affair of the central characters waned. The set was utilised effectively but not enough was done to discern different locations, as it still clearly resembled a train station. There were also occasions where there were so many characters onstage that it was confusing as to where the eye should focus.

Brief Encounter had a fascinating premise with some truly great elements. A lack of a convincing central partnership, however, means this can only be considered above-average viewing.