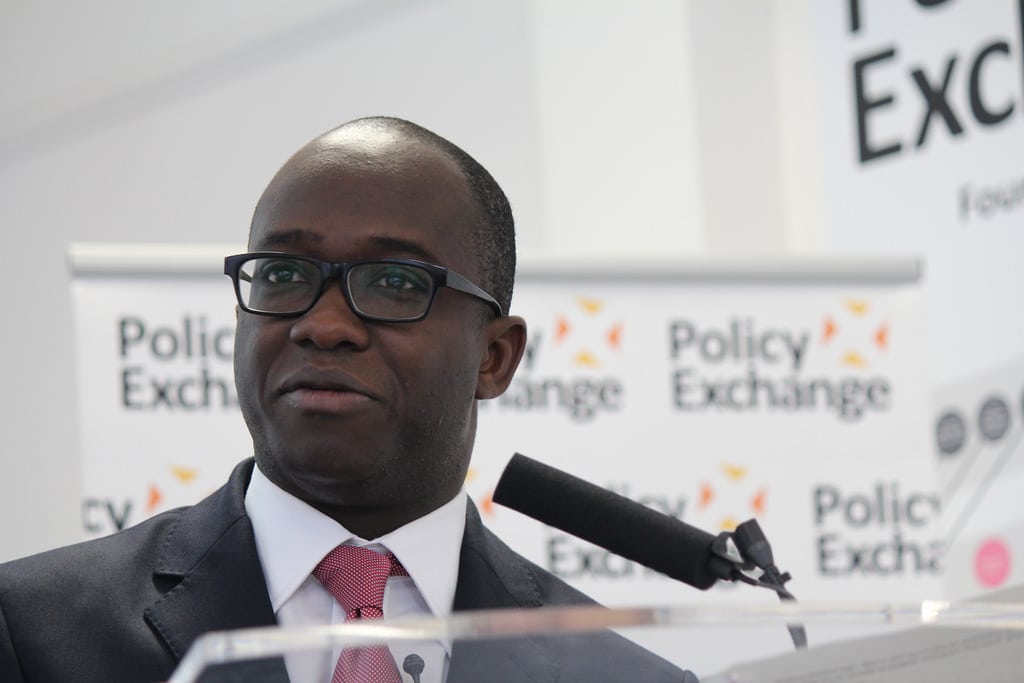 Students should receive compensation for lost teaching as a result of the ongoing strikes by university staff due to pension disputes.

That’s the view of Universities Minister, Sam Gyimah, who told universities at the launch of the new higher education regulator that this was the “age of the student” and that students deserved better value for money.

Tens of thousands of students nationwide have signed petitions demanding refunds for loss of teaching after the University College and Union backed a strike, which started on the 22nd of February and could last several weeks.

Mr Gyimah said: “students should not lose a day of the education they are paying for and I expect young people to get compensation for the lost study time, as some universities like Kings College London have already started looking in to.

“Universities should also look to provide additional lectures where they are missed due to strike action, which is so important at this time in the academic year.”

Melis Royer, a University of Manchester student who started a petition signed by almost 7,000 people addressed to the University of Manchester demanding compensation, said: “I don’t think it’s fair that we are treated like consumers in every other way except when it comes down to us using our consumer voices. Universities and more specifically government can’t have it both way.

“You can’t make students pay an extortionate amount of money, treat them like consumers, treat staff poorly and run universities like a service and not expect a backlash. I think what we’re seeing around the UK from students like myself is a positive step. This is the age of the students.”

The University of Manchester Vice-Chancellor, Nancy Rothwell, released a video updating students on how the ongoing industrial action might affect students and what the University was doing to minimise disruption.

Hana Jafar, another University of Manchester student who authored an open letter to the University signed by several hundreds students also demanding compensation for lost teaching, commented: “senior management needs to know that it is not enough to release a video with a statement expressing that they share our concerns. We want to see tangible action, and we want transparency in this process.

“Turning a deaf ear to lecturers’ concerns is hostile, and students will not stand by and watch this injustice. Mitigating the damage is not limited to making sure students get the material and hours they have paid for. An institution with staff resorting to strikes is doing something very wrong and has let it get out of hand.”

A University spokesperson said: “since the University charges a composite fee for our courses we cannot reimburse individual students for specific elements of missed teaching and assessment.

“A ‘composite fee’ covers more than just the face-to face-tuition a student receives and includes: registration, examination fees, access to IT, use of the library and student support services such advice and guidance services, and the careers service).”

On Monday the 5th of March, University College and Union and Universities UK (UUK) will begin further talks, which will be mediated by the conciliation service Acas.

Strike action will commence on Monday the 5th of March for four days and will then conclude with a five-day walkout from Monday the 12th of March to Friday the 16th of March.

UCU general secretary Sally Hunt said: “we are pleased the employers have agreed to more talks. We have listened not just to our members, but also to the many university leaders who have contributed ideas.

“At the core of our proposals is for universities to accept a small amount of increased risk, but only at a level a majority have recently said they are comfortable with. Doing this would enable us to provide a decent, guaranteed pension at a more modest cost with smaller contribution increases.”

The University of Manchester said that “the University fully understands the concerns of students and staff and is pleased that UCU and UUK will shortly be meeting for further talks.”

Russell Group universities that were established before 1992 currently pay into what is known as a ‘defined benefit scheme’ pension that is managed by the Universities Superannuation Scheme (USS), although decisions made about it are made by Universities UK (UUK).

USS take a percentage out of employees’ pay, which is then matched or more by the employer. This is invested in a pension fund which they can then withdraw at the point of retirement.

This can pose a substantial risk on the employee, as it is not guaranteed that these investments will be fruitful. Their resulting pension may in fact be less than their initial contribution.

Members of the UCU at 61 Universities voted to take strike action on Monday the 22nd of January after talks with Universities UK (UUK) over the future of staff pensions ended without an agreement, amidst fear that new pension proposals would result in an average lecturer losing £200,000 in retirement.