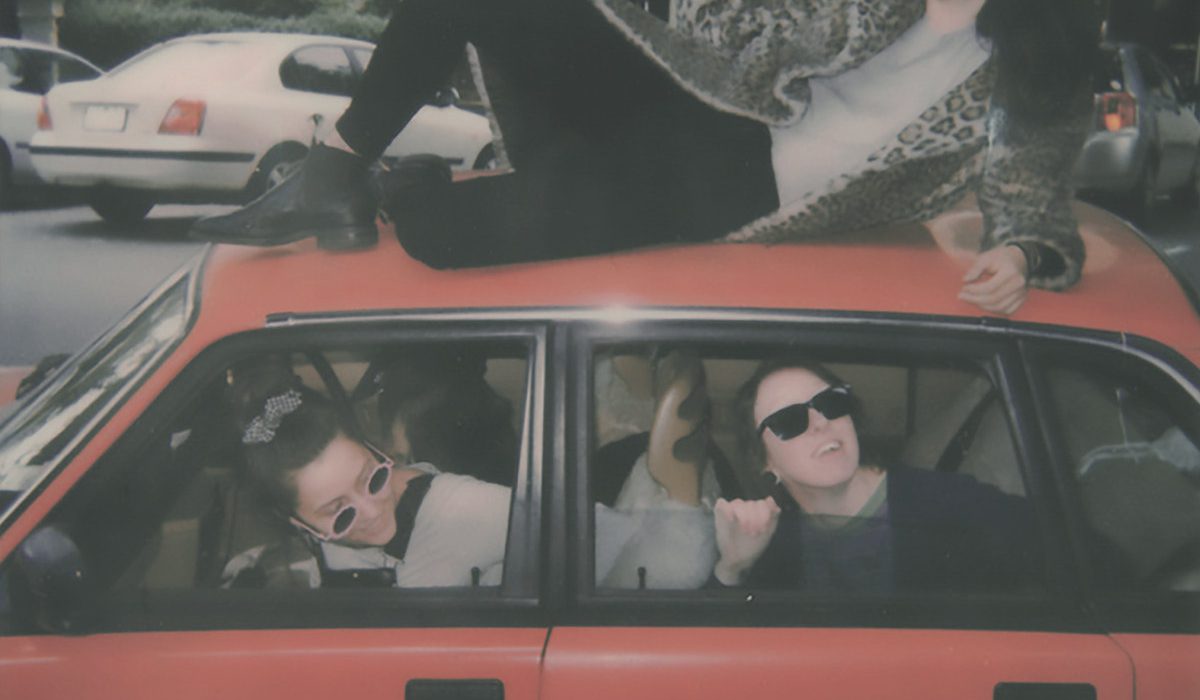 Album review: Camp Cope – How To Socialise And Make Friends

By all accounts, it would be fair to expect Camp Cope’s second major label record to continue where they left off. Their short yet enthralling self-titled debut certainly left me eager to hear what would follow from the Melbourne based trio. Would they expand on their punk-fuelled, abrasive yet melodically-charged slam on misogyny? In part, Camp Cope have done just that. But How to Socialise and Make Friends is so much more than this alone.

What makes this album so rewarding to listen to is its self-awareness, and the despair and doubt it ultimately provides. This is brought by lead singer Georgia “Maq” McDonald, whose heart becomes ever-growingly visible on her sleeve throughout the record with her lyrics and delivery. Each passing track feels like a new layer of her thoughts in this descent of emotion. The record swings from the accusatory spits of, “it’s another man telling us to book a smaller venue” (‘The Opener’) to apathetic casts of doubt, “Just get it all out, put it in a song” (‘Anna’). Some parts could be related to by many, and others have a more personal edge, yet it all shares a common ground of honesty and compassion.

Georgia McDonald’s up-front lyrics placed over Kelly-Dawn Hellmrich’s infectious bass line creates a perfect start the album, with ‘The Opener’. It takes aim at all-male festival bookers that create a divisive atmosphere through their disproportionate bookings of male acts. Camp Cope accuses men of placing women too low on the bills whilst they play to packed out tents. It ends memorably with its sarcastic and chord-striking, “Yeah just get a female opener, that’ll fill the quota,” and perfectly affirms a call to arms to end these outdated trends.

Anger turns to hurt in ‘The Face of God’, a heart-breaking address on the topic of sexual assault. “You couldn’t do that to someone / Not you, nah your music is too good,” calls out abuses of power, as well as the feelings of self-doubt and questions that arise from these actions. The song tackles the subject of victim-blaming and repeats lines to portray the agonising thought processes that stem from these awful experiences. Her vocal lines are tinged with pain and it is an element that comes back and fourth throughout the record.

‘UFO Lighter’ showcases a real mix of the emotions put forward by Georgia McDonald whilst also best demonstrating its level of self-awareness. She confronts fears of facing her feelings towards an ex-partner then seemingly tackles it down saying, “and he expected that I was gonna fail and run back, well fuck that.” It feels like a victory on an album that is at times filled with loss and despair and propels its self-belief in the triumph of her success. The song fits this around family issues with her hand tattoos and perceptions differing when a woman is “unfaithful” compared to a man. It’s delivered in the albums discussion-like manner that lets you delve into the subject matter and is a significant moment.

The album closes by returning to its poignancy and heartbreak. ‘I’ve Got You’ is an acoustic track dedicated to Georgia McDonald’s father who passed away in 2016. It pours out her feelings of inspiration that he gave her describing him as, “a defender of freedom, an advocate of truth,” in a pain-filled but beautiful tribute. The inspiration spoken of on this track is part of a record with its own inspiring tale, and hopefully goes on to serve that exact purpose to anyone that hears it. How to Socialise and Make Friends is a real and empowering piece of art, and should be heard by all to throw in the face of sexism.