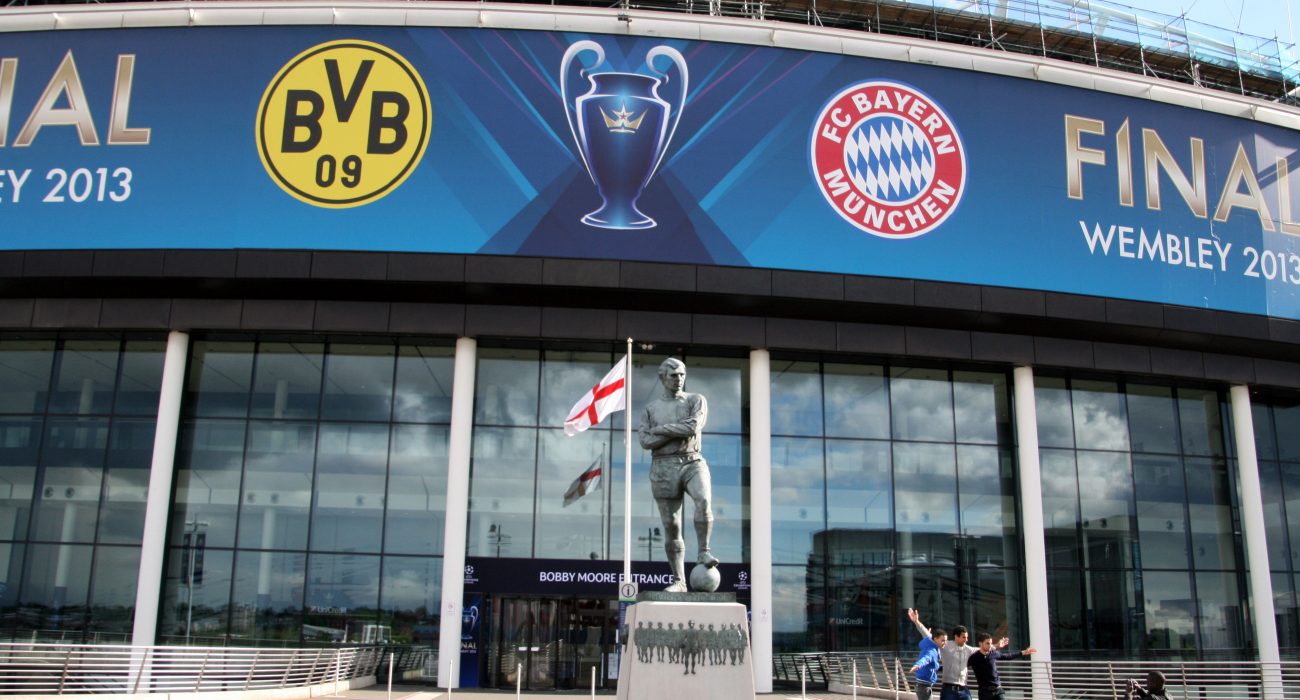 The English sides competing in Europe continue to impress, as two of three teams will progress so far. City and Liverpool both overcame their opponents to secure qualification into the quarter finals, but Tottenham were knocked out by Juventus.

Having won the first leg 5-0, it was a calm night at Anfield for Jürgen Klopp. Safe in the knowledge his side were all but through, he rested the likes of Mo Salah and Virgil Van Dijk and the two teams played out a 0-0 draw.

Manchester City also boasted a healthy aggregate lead having beaten Basel 4-0 in the first leg. This coforabtle cushion was needed as Basel managed to inflict a rare defeat on Guardiola’s side at the Etihad. A goal from Gabriel Jesus was cancelled out by Mohamed Elyounoussi before Michael Lang netted the winner.

Tottenham meanwhile were sent crashing out of the competition as they los 2-1 at Wembley to Juventus. After securing a respectable 2-2 draw away in Turin, Spurs were feeling confident ahead of this second leg. They took the lead through Heung-Min Son, but quick fire goals from Gonzalo Higuaín and Paulo Dybala sent the Italin juggernaut through.