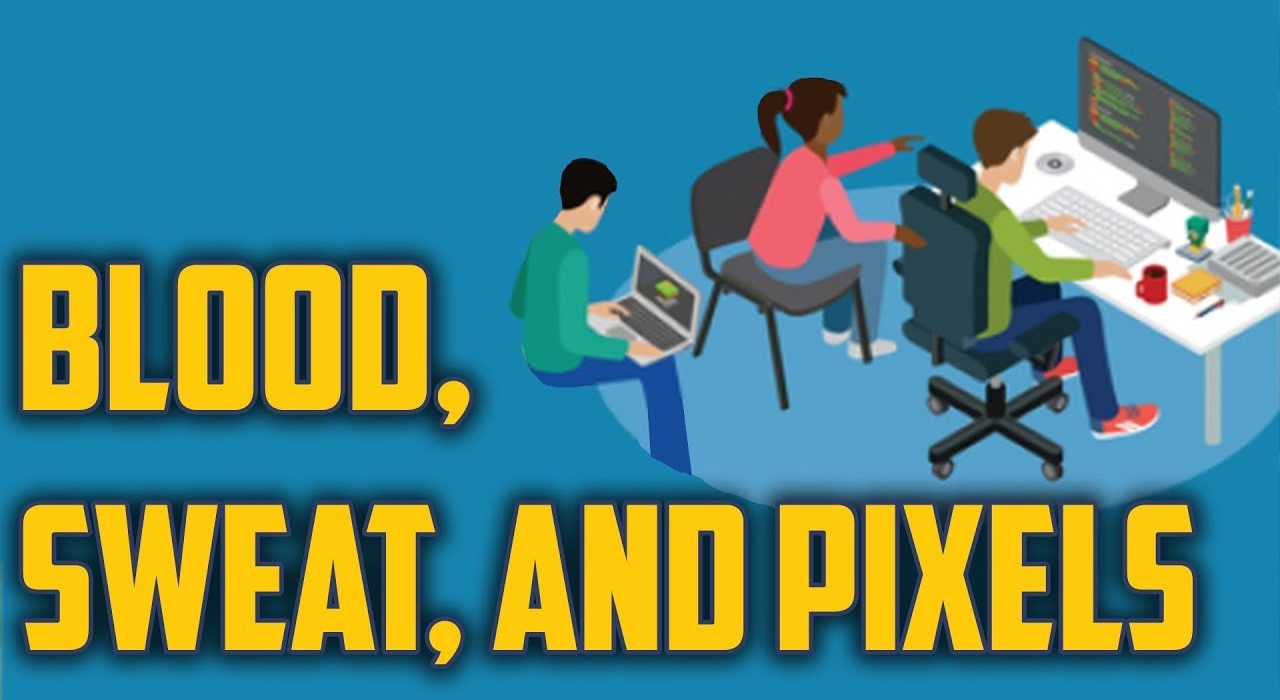 Blood, Sweat and Pixels: an overview

This week, the games section goes into uncharted territory.

And no, I don’t mean the universe of Naughty Dog’s Nathan Drake: I mean a book.

In an era where games companies are infamously clandestine and where where the disconnect between game-makers and game-players is greater than ever before, Schreier’s book offers an invaluable insight into the realities of game development.

Schreier himself acts as a fairly neutral figure; one who serves largely as a listener, but also, vitally, as the voice who links the recurring patterns that come up from the myriad stories in Blood, Sweat and Pixels.

One thing that comes up again and again is, simply put, that games are very hard to make. As Obsidian’s Fergus Erhardt put it, “we are on the absolute edge of technology; we are always pushing everything, all the time.” Schreier himself writes that a common analogy that developers used to describe development was “like trying to construct a building during an earthquake.” For developers, the ground is forever shifting.

According to Schreier’s interviewees, this made scheduling games almost impossible. For every new game, there is no rulebook or preset, and many of the challenges that come up are unforeseeable or unprecedented. This goes a long way to explaining the frequent delaying of titles.

Another recurrent theme was ‘crunch’ – an industry term for where development teams have to work ridiculous hours with little or no let-up to hit their targets. Stories included people who would work twelve to fourteen hour days and sleep in their offices, and Eric Barone, sole developer of Stardew Valley, didn’t take a weekend off for two years.

Developers clearly work hard, but what was much more heartwarming to know as a consumer was how much they evidently cared.

The head of narrative behind Halo Wars, for example, went to painstaking lengths to gain a comprehensive knowledge of the lore behind the Halo franchise, and it was clear that the Star Wars 1313 team were genuinely devastated when Disney canned the project.

What was also comforting was the fact developers had no agenda other than making great games. In an age when aggressive monetisation is a real issue and consumers are increasingly concerned about exploitative methods for profiting off games, it was reassuring to see that this kind of thinking was not what drove development.

It was also interesting that in the games that had third-party publishers, the publishers, who are often credited with playing a big part in the game, were largely absent. They were, in such games, looming but generally distant presences who would generally come down only to give orders about deadlines, financing and sudden, often drastic design decisions.

Schreier’s books does a highly commendable job into opening a window into the often shadowy scene of games development and is both erudite and insightful in linking the disparate stories of development.

Given that Schreier’s work is itself on the frontier of its type and represents, at the time of writing, the most in-depth exploration of the professional and personal realities of development, it is perhaps unsurprising that there are times when Schreier isn’t overly concerned with asking the really difficult questions which might break further ground.

Despite the undoubted achievement of the book, there were times where Schreier could have pushed his interviewees, particularly those working under the likes of Microsoft and Activision, a little harder to gain some really invaluable insights into the forces driving the modern games industry. All of the games in the book were developed in the last five years, so it was a shame to see the consumer-facing issues of this time period go unaddressed.

Similarly, the book’s scope, I feel, is ever so slightly rose-tinted. With the exception of Star Wars 1313, every game Schreier explores overcomes adversity to be a success. Of course, this is somewhat the point of the book, as suggested by the appendage to the title: ‘The triumphant, turbulent stories behind how games are made.’ However, it would have been of genuine interest to have learnt a little more about a more diversion collection of games: perhaps some which had genuinely flopped, been poorly critically received, or courted controversy.

Let’s not consider the book too much for what it isn’t, though. What it is is an outstanding, thorough-going and pleasingly well-written piece of journalism which opens a much-needed portal for anyone interested in games into the process of making them and the real people behind them.