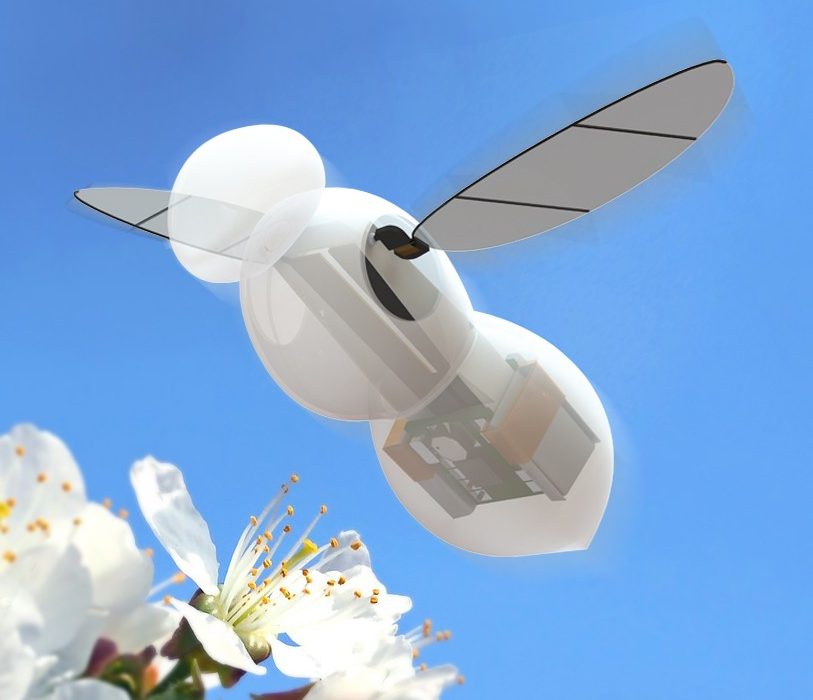 Microsystems Research Theme Leader at the university’s School of Mechanical, Aerospace and Civil Engineering, Dr. Nabawy, presented some of his research, “Spiders Attack: The rise of bioinspired microrobots” at the Industry 4.0 Academia Summit on Thursday the 1st March.

Industry 4.0 refers to innovations that change the way products are being made. This could be things like the ‘internet-of-things’, adoption of digital technologies, the large-scale use of 3D printing, or the next generation of robots. The summit, held at Manchester Central Convention Complex, was the first of its kind and was chaired by Professor Paulo Bartolo and Dr. Carl Driver, manufacturing experts from the University of Manchester.

The research Dr. Nabawy presented at the summit looks into a specific species of spider, Phidippus regius, that has the ability to jump six times its body length. Humans, on the other hand, are only able to jump one and half times our body length.The team record the spider’s jumps at different lengths and heights on high-resolution cameras, which they can then slow down to analyse them.

It is hoped that once this technology is perfected, it can be used to explore unknown environments and also in complex engineering and manufacturing.

As well as his spider research, Dr. Nabawy is using his background in aviation technologies to build and perfect an independently flying micro-robot modelled on bees.

“The ultimate aim is to create a robot bee that can fly independently and we’re quite a long way into that project. But there are also many different opportunities for brilliant science and engineering outcomes along the way so it is a very exciting process.”

We’re aiming to create the world’s first robot bee that can fly unaided and unaccompanied. These technologies can also be used for many different applications, including improving the current aerodynamic performances of aircraft.”

Dr. Nabawy also mentions the possibility of such technology helping to pollinate crops and flowers in the case that bee populations continue to decline as they have been. Sound a bit too close to that Black Mirror episode to you?

“Whilst this may sound like something out of a Transformers film, this is our ultimate aim. But don’t worry we are some way off swarms of flying mechanical bees and armies of mechanical spider robots.”