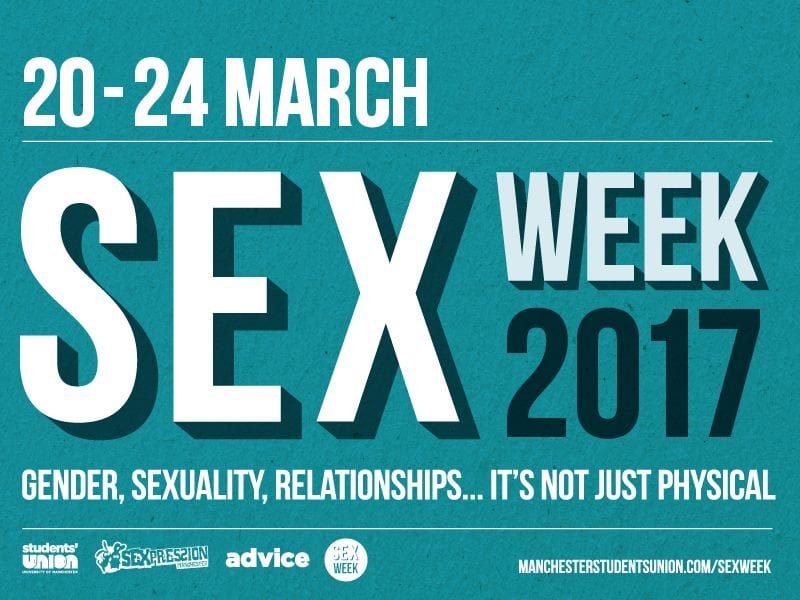 It is Sex Week from Monday the 12th until Friday the 16th of March, and organisers Letita Buda and Sarah Ann Walber have a number of events in store.

The week is organised by the Sexpression Society at the University of Manchester — a branch of the national organisation providing accessible advice and information about safe sex and relationships throughout the country.

Letita Buda and Sarah Ann Walber told The Mancunion, “at our events, we aim to create a safe space to openly discuss sex, gender, and sexuality, whilst educating students on current issues such as Female Genital Mutilation (aka. FGM) and ChemSex.”

The week offers a range of events covering topics surrounding sex and relationships, including a sex-themed pub quiz on Monday with prizes to be won and a film screening of Paris is Burning — a documentary about drag queens — on Wednesday.

Highlights of the week is a panel discussion about Female Genital Mutilation to be held on Monday the 12th of March. The panel will host those carrying out Manchester’s Zero Tolerance Policy against FGM, which Greater Manchester was the first region in the UK to declare. Recently, on February the 6th, the annual FGM forum occurred to assess the progress made since the policy has been introduced. This event will be an opportunity to continue to raise awareness of FGM within the university community.

On the same day, a Sex and Relationships Fair in Academy 2, involving charities such as Action for Trans and Cancer Research. A fair wouldn’t be complete without some freebies; the Sex Fair will include free STI testing, so you can walk away with peace of mind and a cupcake.

From Wednesday the 14th of March through until Friday the 16th of March, an art exhibition will be in the Student Union Foyer to explore the issues around sex, including consent and body image.

There will be an afternoon dedicated to discussing body hair in a relaxed environment on Thursday the 15th of March, involving glittery arts and crafts in Room 2 of the Student Union.

“WTF is Chemsex” will be held on Friday the 16th of March. This will be an informational session about Chemsex — the use of drugs as a sexual stimulant — which has become increasingly common and is yet to become part of sex education provided by schools.

For more information about the events go here. 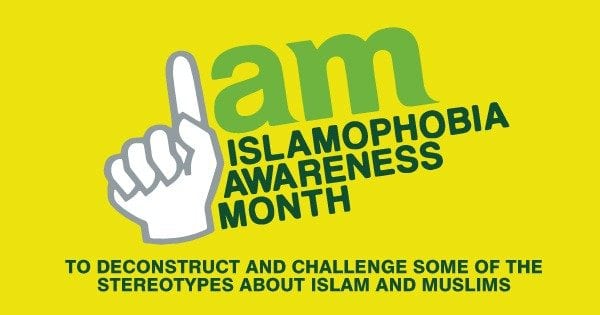