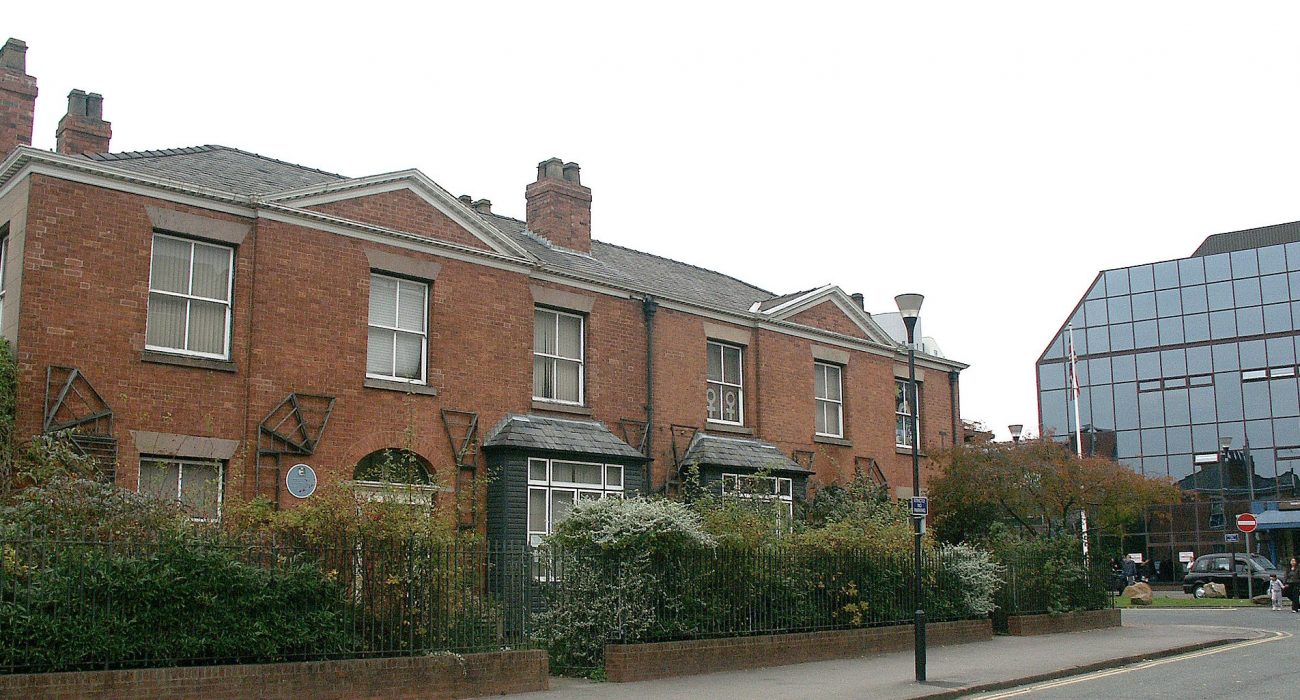 One hundred women will be showing their support and gratitude of the Suffragette movement by running shoulder-to-shoulder in the Simplyhealth Great Manchester 10km run raising money for the Pankhurst Trust.

The event will take place on Sunday 20th of May and money donated will be fed into preserving the Pankhurst Centre itself and redeveloping the museum which relies on donations as it is run by volunteers and receives no public funding.

2018 marks a major milestone in women’s history, as it has been 100 years since they won the right to vote.

Bex Shindler, fundraising and development manager of the Pankhurst Trust told The Manchester Evening News: “I think there’s something really nice about running events in terms of building that support for each other. Whilst we’re all an individual part of the run, we’re all running together for something, [and it was the] solidarity and the sisterhood aspect that appealed to me and I think that would’ve really appealed to the suffragettes too.”

Emmeline Pankhurst is responsible for kick-starting a revolution that saw widespread social and political reform ensue for women over the next 100 years. Her supporters became known as the Suffragettes, who branched away from the Suffragists in 1903 as they became increasingly impatient with their respectable and steady tactics.

The Suffragette Movement was born here in Manchester. The Pankhurst Centre was home of activist Emmeline Pankhurst and her family and the meeting place of the first Women’s Social and Political Union (WSPU).

100 years on it serves as a community centre for women and a heritage site which regularly opens to the public retelling women’s struggle for equality. It is also home to the Pankhurst Trust, a charity dedicated to tackling issues of gender inequality and domestic abuse to help improve the lives of women.

The Pankhurst Centre commented to The Manchester Evening news that raising awareness and fundraising “will help to ensure that this significant historical building remains open to the public and continues to inspire and empower generations, and to secure the future of Manchester Women’s Aid, so that we can continue to support women and children in need today”.

The 10km course sees participants run past Old Trafford, the Imperial War Museum, the Lowry, and finally Beetham Tower on Deansgate. Those taking part in the half marathon will also run on Mancunian Way.