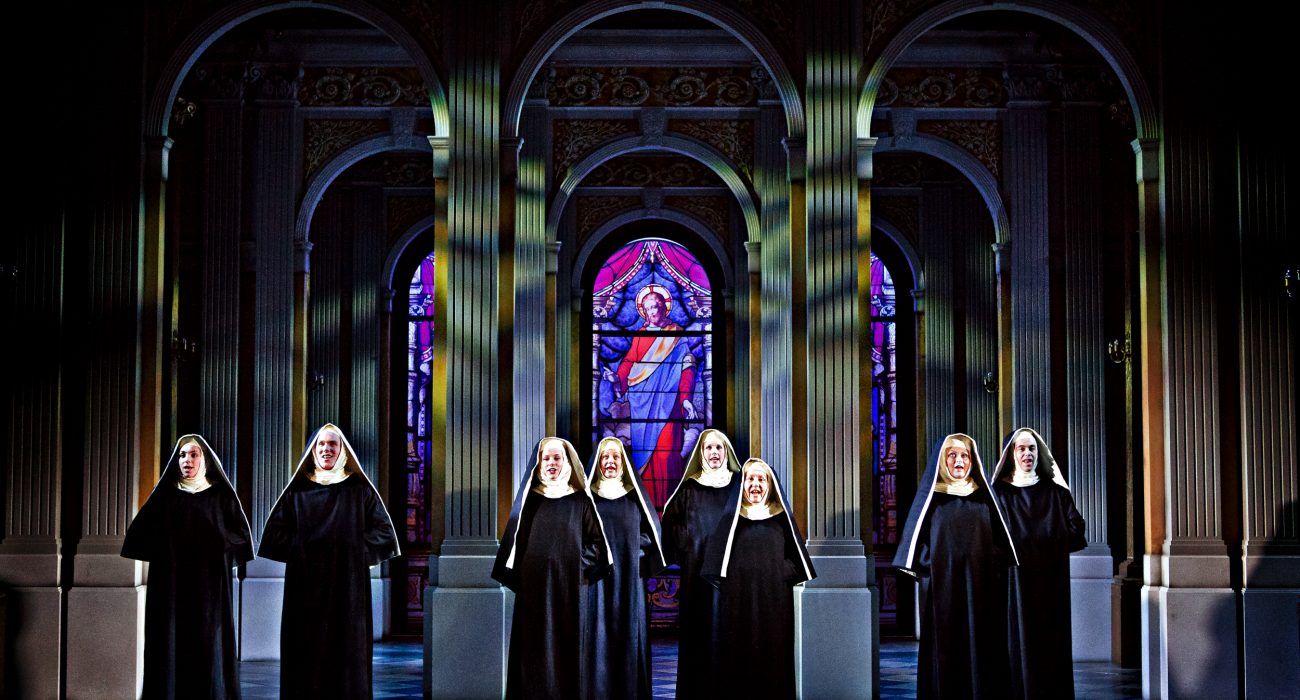 Review: The Sound of Music

Since childhood, I have been a hardcore The Sound of Music fan; the Julie Andrews film and 2006 Lloyd-Webber revival were my constant favourites and this musical still remains my movie of choice on a hungover Sunday morning. The chance to see Rodgers and Hammerstein’s musical about love and music on the eve of the Austrian Anschluss at the Palace Theatre was one I entered with high expectations which, with retrospect, were always going to leave me a little disappointed.

The show opened with the production’s finest asset; the choir of nuns. Their harmonies throughout the show were enchanting and set against the magnificent backdrop of Nonnberg Abbey brought an incredibly warm and spiritual feel to the production. Lead by Megan Llewellyn as the Mother Abbess, one of the strongest operatic singers I have ever had the joy of hearing live, every return to the Abbey was a real treat.

In contrast, our introduction to Lucy O’Byrne’s Maria through the titular song was a little underwhelming. Whilst the technical demands of the vocals clearly allowed little room for movement, poor direction left O’Byrne swamped by a stage which looked bare compared with the other amazing sets. To her credit, I do feel that O’Byrne’s microphone was too quiet, yet whilst this technical issue did improve throughout the show, these were never quite turned up to desirable levels for any of the actors.

O’Byrne’s Maria is a hard one to categorise; whilst speaking in a way that mimicked Julie Andrews’ softly spoken voice, it lacked something of the originality that other characters brought in. Simultaneously, I felt she was sadly let down by one very bad wig that was far more ‘Bubble from AbFab’ than ‘ex-nun in 1930s Austria’.

Vocally, there is no denying O’Byrne’s skill and her voice was beautiful and understated. I did, however, feel like the choice not to have Maria belt at any point in the production was to its detriment as lyrics were missed due to issues of clarity. Contrastingly, we heard excessive over-annunciation from the children during both renditions of ‘So, Long Farewell’ that I feel came from poor direction; the Von Trapp children all had beautiful voices (Gretl particularly), yet this made the song feel comical where it shouldn’t have.

More unintentional comedy came from Neil McDermott’s casting as Captain Von Trapp; a good enough singer, McDermott seemed to lack chemistry with the children and had a tendency to elongate syllables in an incredibly unnatural way, whilst the dialogue leading up to the Captain and Maria’s first kiss was so stunted and awkward that I had to stifle back laughter. That being said, I did enjoy his rendition of ‘Edelweiss’.

A special mention should go to choreography throughout this show, something I never usually pick up on. ‘Sixteen Going on Seventeen’, performed by Katie Shearman and Jordan Oliver was a particular highlight; Oliver is clearly a phenomenal dancer and the moments of synchronisation between the pair and incorporation of ballet and waltz elements were mesmerising.

Two other numbers which deserve particularly praise were Elsa and Max’s songs, ‘How Will Love Survive’ and ‘No Way to Stop It’. Neither song featuring in the film (and therefore being less known by the audience), Kara Lane and Howard Samuels played the pair with charm and wit, providing some of the best performances of the night which was no mean feat given the unlikeable nature of the characters.

A big scale production with a magnificent orchestra, exquisite sets and beautiful costumes, the technical elements of The Sound of Music meant nobody could leave the Palace Theatre having not enjoyed the production; that being said, I do feel that the show was let down by poor direction and an underwhelming male lead. However, the choice to end both acts with Megan Llewellyn’s ‘Climb Ev’ry Mountain’ was a genius one; Llewellyn is the star of the show and her breathtaking powerhouse vibrato allowed me to leave the leave the theatre with a sense of satisfaction that I don’t think the rest of the production entirely justified. 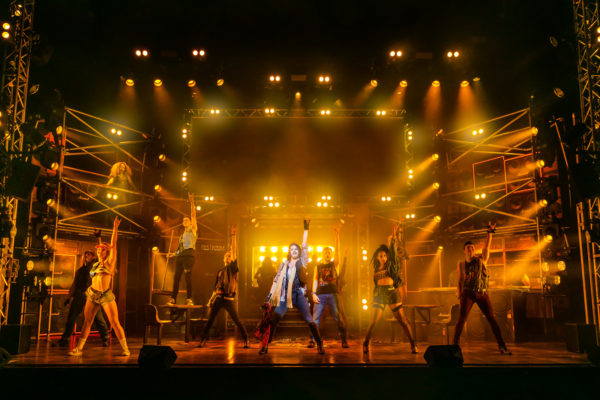 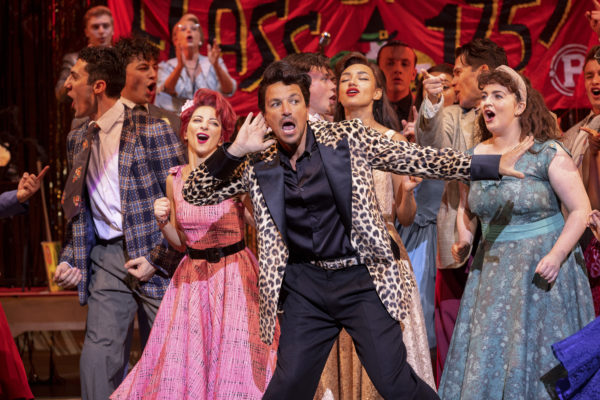 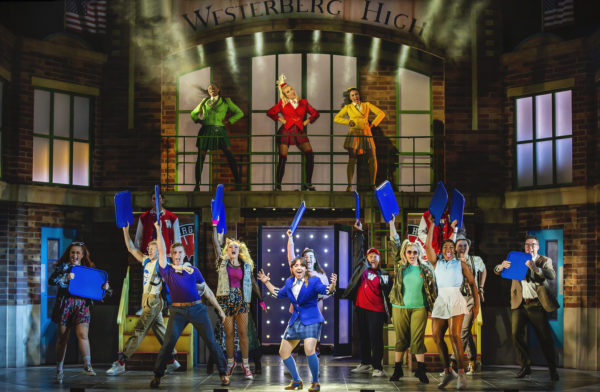