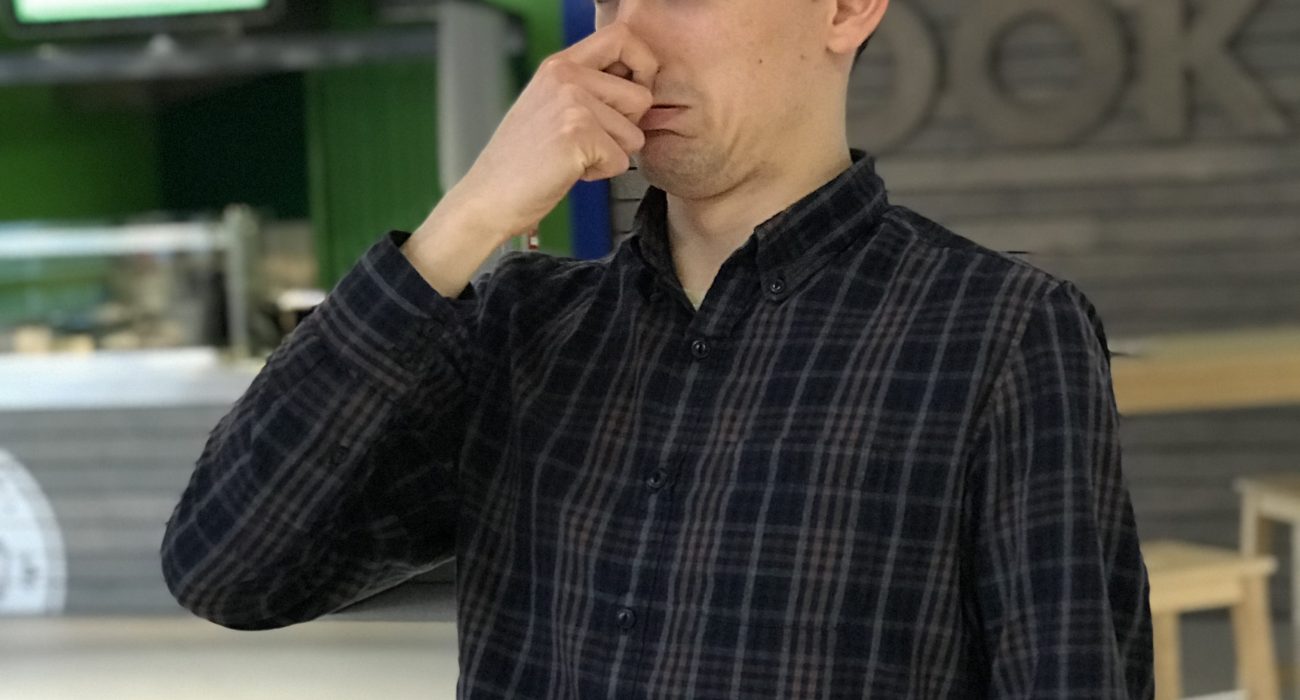 The Mancunion can reveal why the Students’ Union building has been smelling of faeces for the past three months.

Outgoing General Secretary, Alex Tayler, told The Mancunion that it’s being caused by the new heating and cooling system that has been installed as part of the ongoing refurbishments.

He explained: “we have had a drainage company come on-site to inspect the sub-duct (trust me, that is as nice as it sounds) below the building in various locations, and as a result of this inspection they’ve identified a number of areas where there are caps missing (which would keep the smell in the drains) to the main drain.”

He added that the work to replace the caps would take place over the Easter Break, so as to cause minimal disruption to students.

When asked if staff were aware of the smell, he insisted that they very much were. As are students; second year Law student Mark Gibbons told The Mancunion, “I’ve noticed the smell as you come right in… I’ve grown accustomed to it though.”

“I’ve noticed it, and I don’t feel good about it. I tend to avoid certain places, like usually I would avoid this place [Biko Street]… but yeah, it’s really bad”.

When asked if other people had mentioned it to her too, she said that whenever she asked people to meet her at the Union, they would respond by saying “oh but it smells!”

She also said that she was put off from eating there whilst using the building for her volunteering projects,

When her predecessor Alex was asked what he personally thought of the smell, he conceded that it is clearly “unpleasant”.

He continued: “it does keep us on our toes, as you never know where the smell is going to strike next.”

He also mentioned that the SU have so far been unwilling to invest in measures to mask the smell. The Environmental Protection Act 1990 states that persisting bad odours constitutes a statutory nuisance and is punishable by a fine of up to £500 a day.

When asked why the Union had not yet made any efforts to mask the smell, a spokesperson told The Mancunion that, “some of the smells have been easier to tackle and the vast majority of them have now been removed by the new, more efficient extraction system. The remaining smells can only be dealt with whist the building is in less use over the Easter Holidays as it will require us to close large portions of the basement floor and Club Academy.”

Alex Tayler said that whilst they hadn’t done anything up until now, “if the smell persists then we will consider mitigating action particularly as we move into the warmer months.”

On a more optimistic note, he also said that the Union is “looking forward to welcoming students back into what should be a slightly less smelly building in April.”