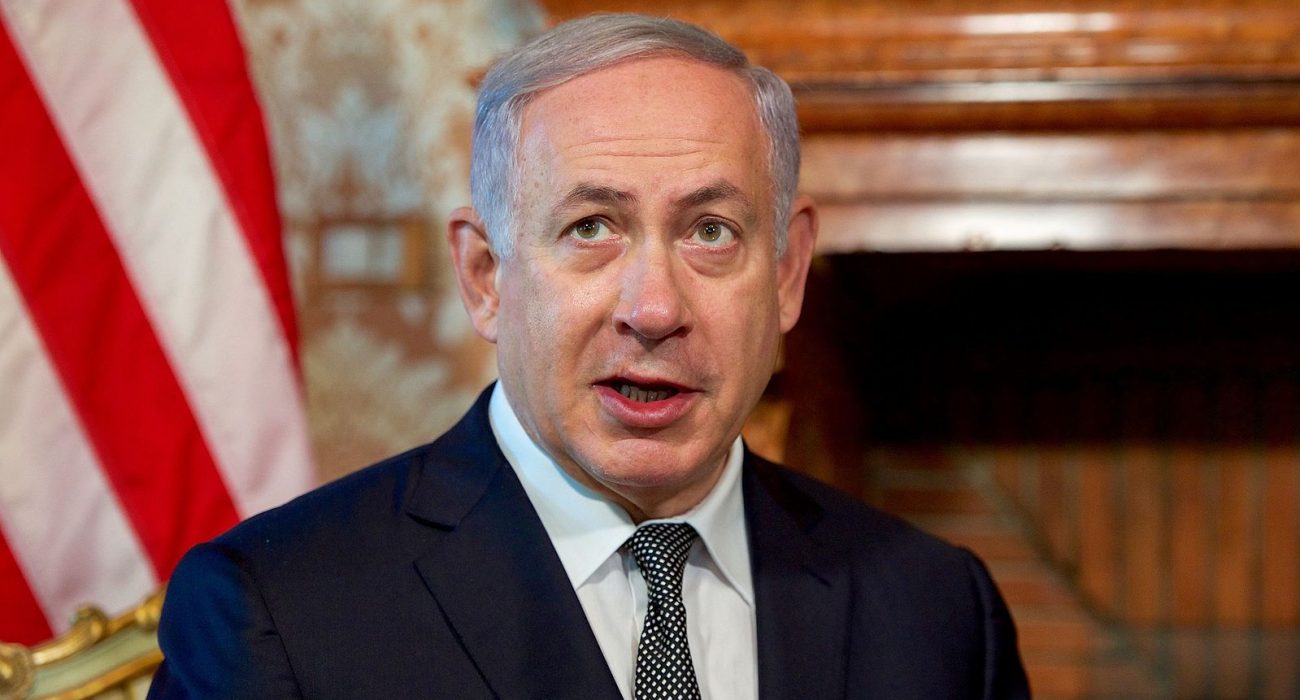 For nearly 70 years, the state of Israel has survived against the odds. Despite facing nearly seven decades of external and internal threats, Israel has developed a democracy and successful economy the likes of which has not been repeated in one of the world’s most volatile and dangerous regions, the Middle East.

However, within Israel, a seismic shift has occurred in its political landscape — the dominance of Israel’s right and far-right. It is hardly believable to many people that when Israel was founded nearly 70 years ago, it was a nation dominated by left-wing Zionist refugees who had survived the Holocaust.

Things have changed; Israel recently elected one of its most nationalist and right-wing governments in history, with Benjamin Netanyahu securing another term in office by forging alliances with Israel’s right, religious, and nationalist political parties. Despite what many Israelis seem to believe, this is the wrong direction for the state of Israel and it will only make Israel’s position in the Middle East more unstable.

Israel’s once dominant left has drifted into irrelevance and is stuck in a state of permanent decline. Many Israelites blame the left in Israel for decades of violence and terrorism that has gripped the nation for years and has set the scene for Israel’s nationalists and far-right to step in.

Ultra-nationalist parties within Israel have successfully used the issue of security to gain electoral support and push for a more conservative, isolated, and nationalist Israeli state. At the most recent election, due to the success of right-wing parties, the left and political centre are not part of the ruling government for the first time in Israel’s history.

Many Israeli nationalists have capitalised on a feeling within the local population that peace with the Palestinians is impossible. After attempts to compromise, the two sides have suffered from mass unrest and violence.

With the political left in a state of terminal decline and ineffectiveness, Israeli politics has become a competition between the far-right and the right, and both have established their dominance as the new mainstream in domestic politics, an alarming development.

Both parties advocate for a strictly Jewish Israel and state with no mention for the role of Palestinians and immigrants within their nationalist vision. This dangerous development shows that Israel is beginning to turn more inwards and become more isolationist. Pressure from both these of political parties resulted in Netanyahu turning down a deal to re-settle over 16,000 African asylum seekers, thus showing how much power the hard-right parties have.

Tougher and harsher security policies are another example of the hard right’s power. The Israeli Defense Force has used brutal force to maintain control within Israel’s occupied territory in the West Bank. Shocking images and videos of IDF soldiers shooting and beating Palestinian children have become more and more commonplace.

By making it impossible for a separate and independent Palestinian state to exist within the West Bank with Israeli settlements cutting up the territory, it is likely Israel will just annex the territory in the near future at the current rate. This would destroy the prospect of a two-state solution and would be a disaster for the peace process between the two sides.

With threats on all sides from outside and inside Israel’s borders, Israel’s right-wing will continue to dominate and thrive for the future and shape its policy towards the Middle East region and the Israeli-Palestinian conflict.

Trump’s decision to move the American embassy to Jerusalem and recognise Jerusalem as Israel’s capital city, an unheard of act by a major power, has only emboldened Israel’s right-wing and nationalist cause, giving parties like the Jewish Home more confidence in their pursuit of Israeli ethno-nationalism and their aggressive stances on security.

This will mean more reactionary policies to violence on both sides, resulting in circular conflict with little hope for sustainable resolution.

While many Israelites seem to believe that voting for parties which take a tougher line on security and defence will make them safer, it will probably have a catastrophic effect on the peace process, which has gradually grind to a halt due to an increasingly nationalist Israeli government rejecting or ignoring key parts of the Oslo Accords from the 1990s.

With Trump firmly on the side of Israel, the Israeli right-wing are set to be more emboldened, prolonging one of the most violent conflicts in the history of the Middle East.