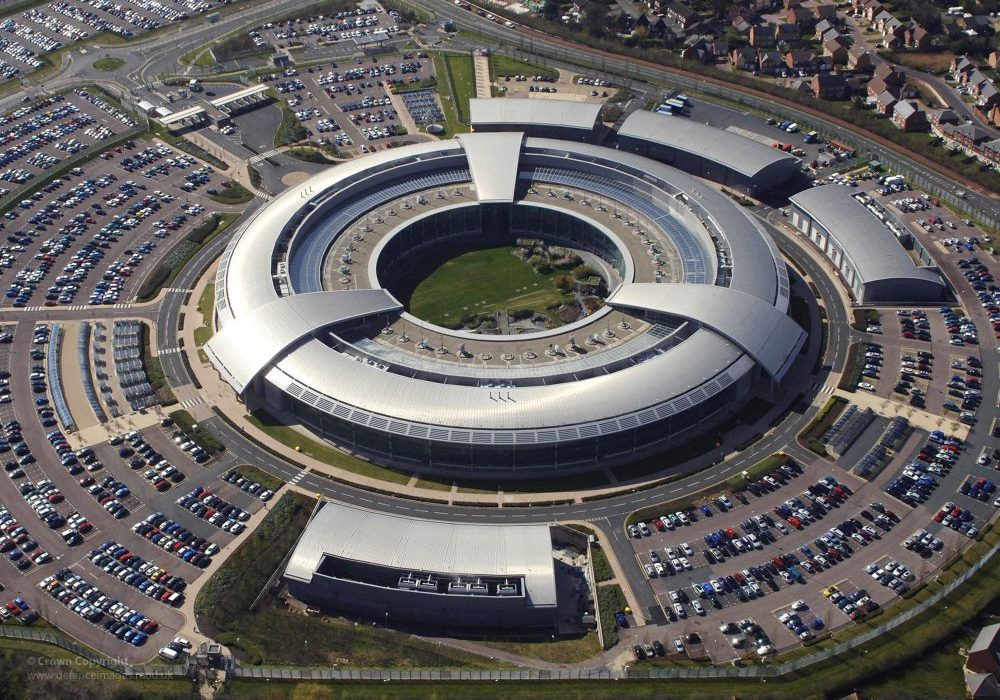 Image: GCHQ to open new spy base in Manchester

GCHQ has announced plans to build a new intelligence base in Manchester which will open in 2019.

The security agency is opening the new facility in an attempt to boost the country’s defences against terror attacks, following the bomb attack the city faced last year.

The announcement coincided with CYBERUK 2018 conference at Manchester Central — the flagship event on cyber security for the National Cyber Security Centre.

Officials commented the base would be “at the heart of the nation’s security, using cutting-edge technology and technical ingenuity” to counter terrorists, threats and organised crime. They will work closely with MI5 and MI6.

Director of GCHQ, Jeremy Fleming, said he was “delighted”, and promised that the facility would create hundreds of jobs. He went on to say: “Our new facility will open up a huge new pool of highly talented, tech-savvy recruits vital to our future success”.

He also praised the impressive response of the city to last year’s terror attack which took place during an Ariana Grande performance at Manchester Arena. He commented: “Manchester is a city full of innovation and talent. It is also a city known for its tolerance and inclusivity, which last year was tragically attacked by someone who had neither.

“In that difficult time, we at GCHQ drew strength from the togetherness and resilience shown by all of Manchester’s communities. That’s how you tackle terrorism”.

Sir Richard Leese, leader of Manchester City Council said: “This announcement will create hundreds of jobs and represents a huge vote of confidence in the potential talent pool of employees in and around Manchester. GCHQ perform a vital role in helping to keep the country safe and we look forward to welcoming them to the city in 2019”.

GCHQ’s headquarters is located in Cheltenham, Gloucestershire, and it has offices in Scarborough, North Cornwall, and North Yorkshire.

The security agency also has some Manchester roots, when University of Manchester pioneer Alan Turing deciphered German codes at Bletchley Park, which provided crucial information to defeat the Nazis. 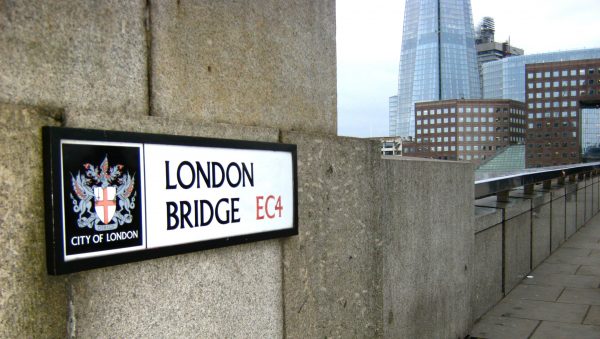 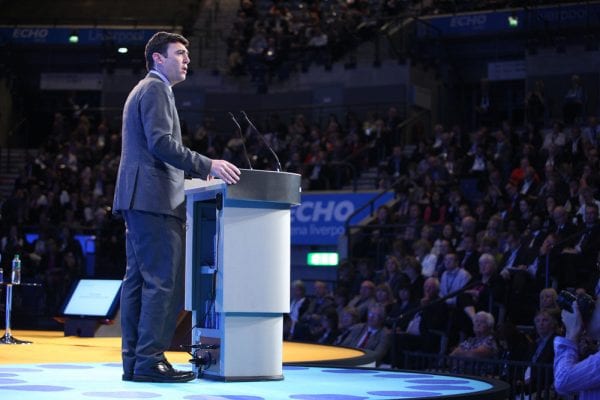 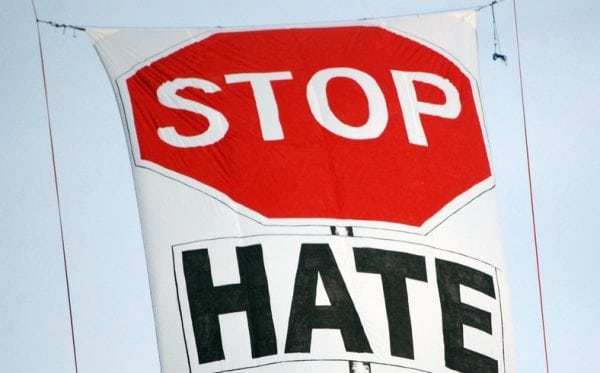