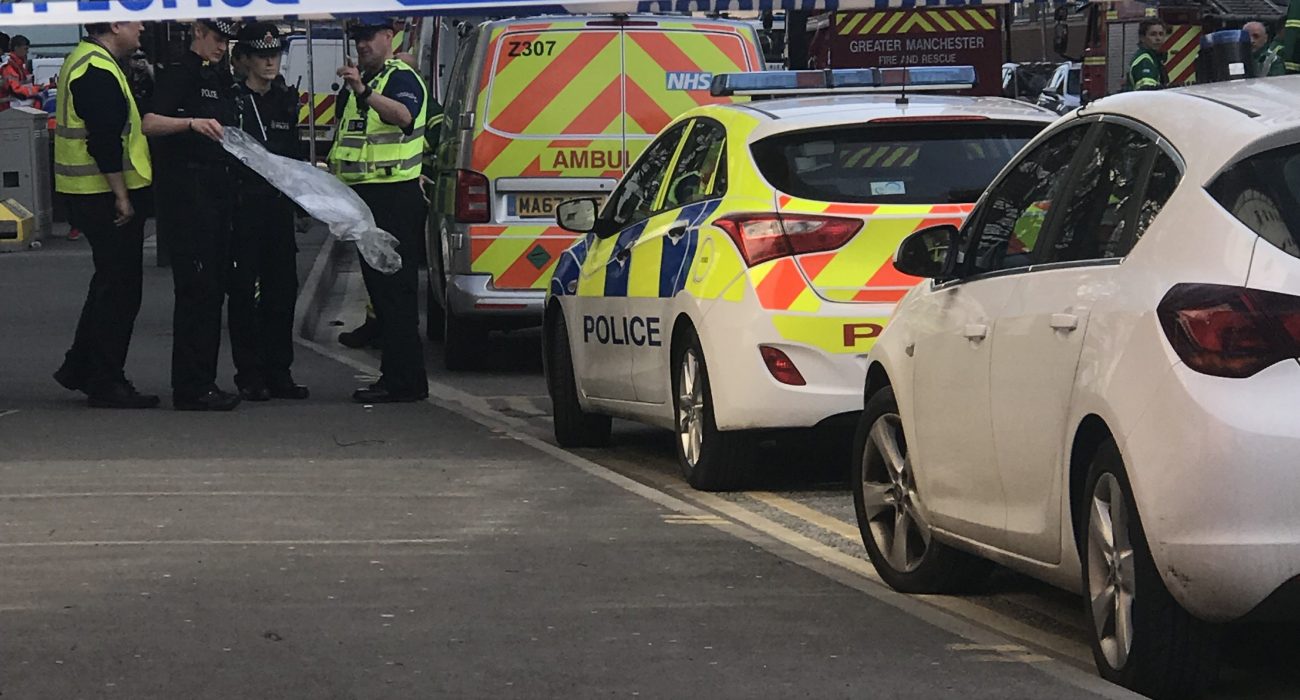 Hundreds of staff and students have been evacuated from the Manchester Institute of Biotechnology over fears of ‘unstable chemicals’ found in a laboratory.

Emergency services were called to the scene on Princess Street around 2.15pm and the area has been cordoned off. The University of Manchester told Manchester Evening News that the chemicals were being used “as part of ongoing work”.

The George Begg building, a university engineering building, Princess House, and the Pendulum and Ibis hotels have also been evacuated. Greater Manchester Police (GMP) has reportedly asked people to avoid the area.

Izra Mahfouz, an International Business, Finance & Economics student at the university, described the evacuation to The Mancunion. “I got back from uni [sic], and I think there was a chemical outbreak or something, so they evacuated all the buildings, and they said it would be for ten minutes to two hours, and it’s been like that ever since”.

She said that no further explanation had been given to her by anyone. When asked how she felt, she responded: “well I just need to study, that’s the main thing!”

Manchester Evening News has reported that an ambulance and four Hazardous Response Teams (HART) were sent to the scene, and a bomb squad was due to arrive soon. GMP has said the substances are “being assessed”. It is understood that the chemicals became volatile after they were stored incorrectly.

Students were visibly shocked after being evacuated, with some fearing a bomb might have been found. They received an email at approximately 1.30pm warning them that “hazardous legacy chemicals” had been found in a freezer, and that the area would have to be shut “as a precautionary measure”. Nobody has been injured and GMP does not believe the incident to be terror related.

The University of Manchester said in a statement: “Staff and students based in those buildings are being advised to go home. If you are unable to go home for any reason you are advised to go to room B1 Sackville Street Building where further information and advice will be made available”.

This is a developing story.