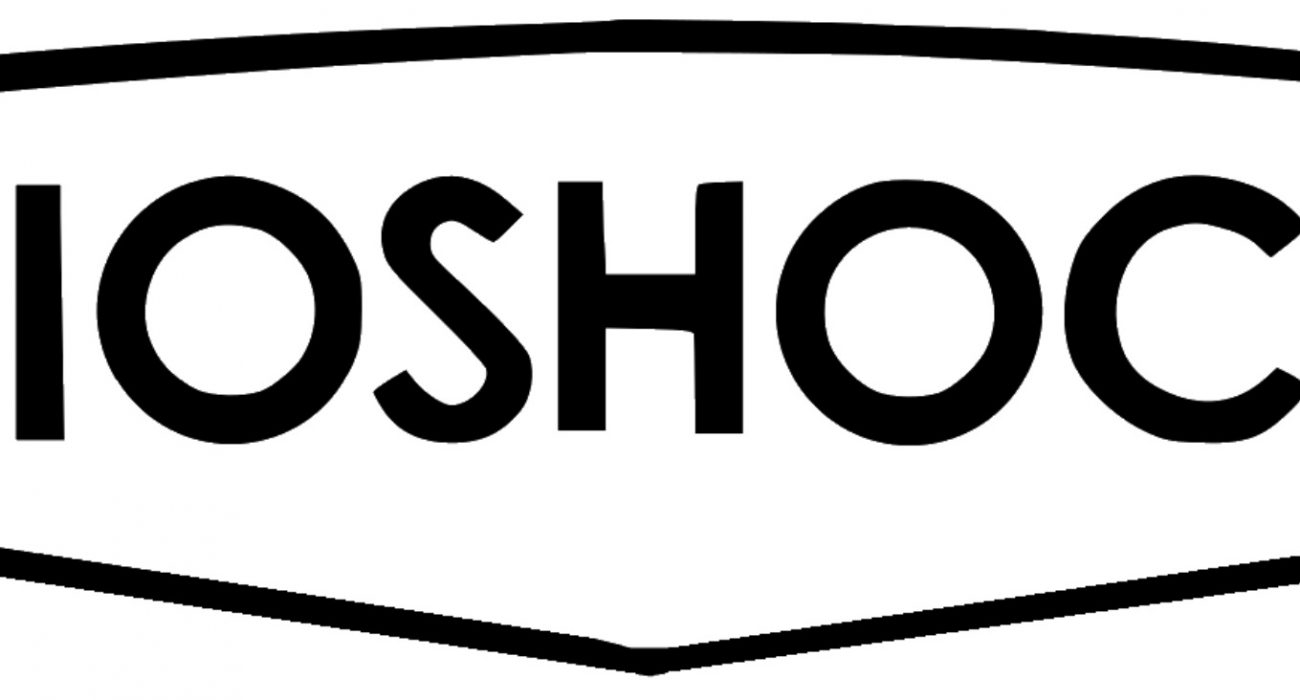 New BioShock game is reportedly in the works

Last week, Kotaku wrote an article taking a look at the rapidly declining Hangar 13 — the studio behind 2016’s Mafia III — a piece that might have kept a fairly low-profile had it not been for the raw, juicy gaming rumours that belied its otherwise unassuming title.

Within this very thorough and extensive article, the writer, Jason Schreier, dropped the bombshell that whilst learning the exact nature of Hangar 13’s mutiny, many of those didn’t just jump ship but found a whole new bandwagon to hop on only next door, codename: “Parkside”.

During the period after Mafia III’s release, the studio underwent numerous restructurings and suffered two whole waves of redundancies after the games underwhelming scores. Many dissenters were said to have come out prior to the game’s release in fact, with many anonymous sources revealing that production was flawed and ultimately rushed to release date.

Throughout this period of time, however, many employees had gotten talking to the covert and small group of people working across the way. Little was given away other than the codename Parkside at first — well, that and the fact that it was clear that they were keeping their heads down and grafting hard.

Meanwhile, those still remaining at Hangar 13 after the first bout of layoffs had become increasingly frustrated at the lack of direction: they had already abandoned pre-production on Mafia IV and were now a year into building a new IP called Rhapsody. It was a project with very little clarity in its settings, its mechanics, even its concept.

The contrast between their own aimless studio and what was evidently a very focused group of individuals sparked even more intrigue, and after a while, the prying paid off and the information was leaked internally that the game this mysterious studio was working on was the next BioShock game. As you can imagine, appetites were officially whetted and more chaos ensued.

Many employees already feeling dislodged and threatened by Hangar 13’s volatile climate expressed their desire to make the switch to, clearly, a more driven studio; those within Parkside were resistant and reluctant, but sure enough, six vacancies have opened up at Hangar 13 and a number of those six are said to have pinched a spot among Project Parkside.

Kotaku deem the inside sources’ information to be accurate and given its correlation to the job openings on Hangar 13’s website, not to mention the fact that Strauss Zelnick, CEO of Take-Two who own 2K Games (and, incidentally, one of the big names that attended the recent violent video-games conference), has assured fans that BioShock is “unquestionably a permanent franchise”. It seems fair to say that this story has legs.

The real question is: where exactly will they take us? Back to Rapture? More Columbia? Or somewhere entirely new?