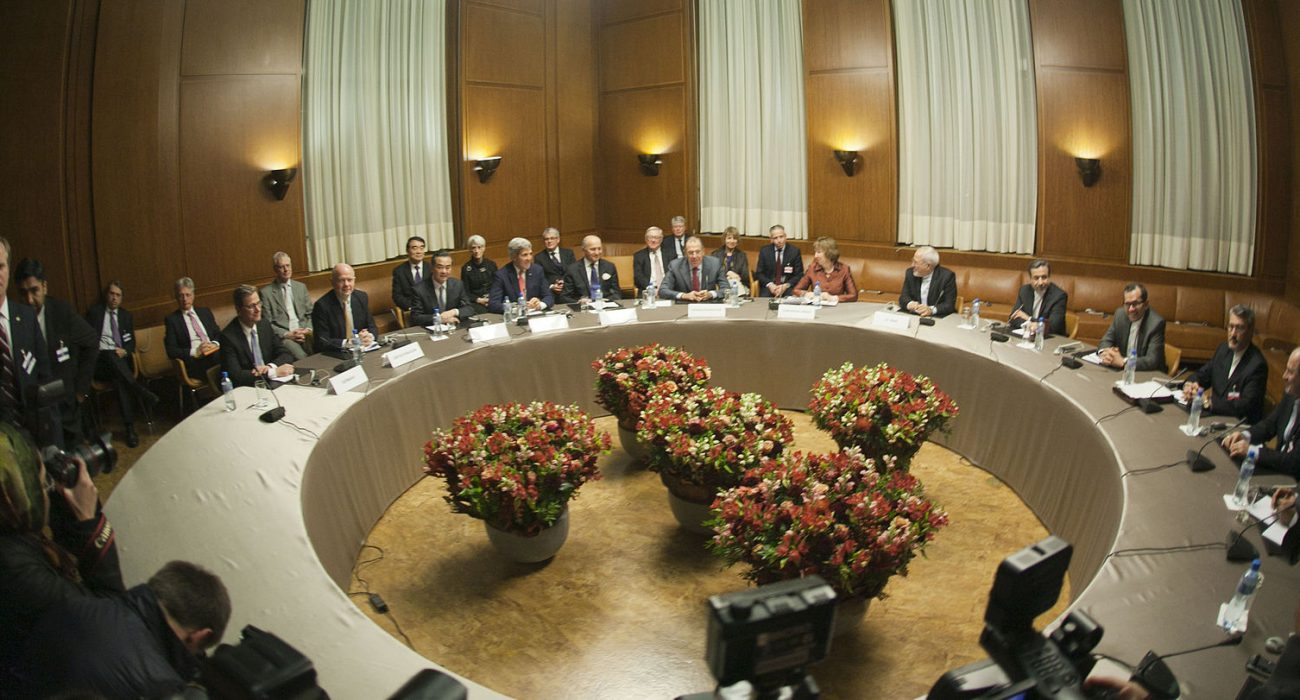 In the world’s most unstable and toxic region, a new conflict between old enemies is heating up with potentially devastating consequences. It is no secret Iran and Israel don’t particularly like one another, but Trump’s decision to pull the USA out of the Iran Nuclear Deal has now emboldened both sides and pushed them towards a military conflict that could potentially destroy the region, and it is something we should be observing with great care and caution.

Iran’s increasing involvement has alarmed the USA, Saudi Arabia, and many Western states alike; however, no nation has the same amount of concern as Israel. Iran openly calls for Israel’s complete destruction and wants it to be wiped off the face of the earth. With a regime advocating for the complete destruction of Israel, it is no surprise that the Israelis are watching Iranian involvement in Syria with great interest and concern.

As Iranian forces and Iranian-backed militias get closer to Israeli territory, it is no surprise that the Israeli response is gradually getting more and more aggressive. Israel, in its 70 years of existence, has fought off three invasions from its Arab neighbours, and with a pro-Israel administration occupying the White House, whatever actions the Israeli government decides to take against Iran, whether it be airstrikes against their nuclear facilities or an invasion of Syria, the Israeli military and government is likely to have the full weight of the USA behind them.

Israel’s well-trained and effective military is a powerful force to be reckoned with. Israel’s response to Iranian rocket attacks is a signal to the Iranian regime not to provoke the Israeli military and attempt to get closer to Israeli territory bordering Syria. Force, in this case, will be met with more force and aggression. It could result in a political and military game of ping-pong with both sides just striking the other.

However, Trump’s decision has made the situation far more worse as radicals and hardliners alike within Iran and Israel are emboldened to take a more aggressive militaristic policy. With the USA pulling out of the Iran Nuclear Deal based on Israeli intelligence, Iran now has its eyes set on getting payback against both Israel and the US. Iran’s most recent rocket attacks into Israel is a clear example of this. Now tensions look set to escalate with devastating effects. The collapse of the Nuclear Deal has been a key goal of Israel’s Prime Minister Benjamin Netanyahu and his increasingly nationalist government coalition– with the US’ announcement that it will pull out, his dream looks set to become reality.

In Iran, hardliners who oppose working with the USA have gotten what they wanted, and it is now likely that they will gain more influence and power as a result of the US’ decision. Now it is likely that Iran will further attempt to extend its influence in Iraq, Syria, and Yemen to further establish a huge military presence in the wider Middle-Eastern region, which will only make the situation far worse and increasingly more unstable. Iran (unlike Saudi Arabia, Israel, and the US) has been the most successful at establishing their presence in the wider Middle-Eastern region with bases in Syria and Iraq firmly established. In Syria, Iran have won the war for the Assad regime.

Now to Israel’s displeasure, they have established a dominant and long-term military presence in the Middle-East in a way the West never could. Hezbollah, an Iranian-backed militia operates in Lebanon and has gained popular electoral support in Lebanon’s most recent general election, making it a powerful political and military force in the region, and it serves at Iran’s blessing. With Iran’s influence being felt across the Middle-East, the West and rest of the world should watch in horror as a violent and aggressive regime looks set to further gain control of large parts of the Middle-East, which could provoke further conflict and bloodshed.

The fallout from Trump’s decision to leave the 2015 Nuclear Deal could release an uncontrollable wave of increased conflict and tensions in the world’s most violent region, and could result in a war between Iran and Israel, two of the Middle-East’s biggest powers.