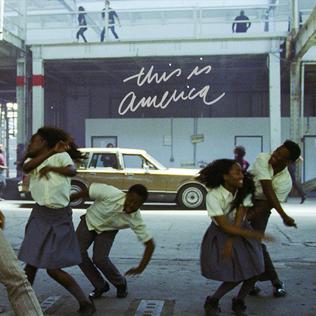 This is America: A tale of Donald and Kanye

If you haven’t heard about Kanye West’s recent social media rants, you must have been living under a rock. But for those who are out of the loop, Kanye recently reactivated his Twitter account after leaving the platform in 2016, post a much publicised mental breakdown during his arena tour for his 2016 album The Life of Pablo.

His tweets initially were uncontroversial little snippets of Yeezy’s thoughts, or as one tweet described them; if Rupi Kaur wrote for people who stand in line at the Supreme store. But it being Kanye, a controversy was never far away. Then, sure enough, all hell broke loose when Kanye declared his support for President Trump, and even went as far as to brandish his signed ‘MAGA’ hat.

But the outlandishness didn’t stop there. Kanye, when being interviewed on TMZ, claimed that 400 years of slavery “sounded like a choice”. Many people were understandably outraged, including TMZ Senior Producer Van Lathan who called out Kanye immediately after, saying that someone with his reach and influence needs to be more careful with his words. Even the most hardened members of the Kanye fan base struggled to defend the self-styled genius here. Instead, the cry was to separate the artist from the music, and he did indeed come through with a new tune. And, despite his comments, many people jumped straight onto his new single.

Kanye’s newest track titled ‘Lift Yourself’ was by far the strangest part of this saga. The two minutes 28-second track only had one verse from Mr West and, well, the lyrics weren’t exactly substantive. Yeezy’s bars consisted of “poop di scoop poop poop”. Yes, you read that right; you’re probably better off listening to it yourself because no article could truly convey the absurdity of the track.

Is Kanye trolling us? Is this a piece of performance art? Is Kanye just being Kanye? We may never know, but what this says about Kanye might not be the most important thing. It’s what it says about us and the way we consume popular-culture. We, as a society, seem to be taking Kanye West as a joke. We think his antics are funny, yet we rarely have constructive discussions about the impact of what he says and does.

And this is what ties in another Donald — not Trump for once, but Glover. The Atlanta and Solo star recently dropped a new music video titled ‘This Is America’ under his rap pseudonym, Childish Gambino. The video deals with many different concepts such as gun violence and the value of life, especially black life. But where it relates to Kanye, is the message it portrays regarding artists in America and the way we as consumers react to them.

The video shows Gambino dancing amidst a storm of chaos in the background, completely unfazed. The contrast here is used to highlight people focusing on pop-culture and trends, whilst ignoring the socially conscious aspects of music in particular. Kanye may be having issues with his mental health, as he has done before and has alluded to recently. Yet, when we discuss him, we have to mention his antics that may seem funny to us, because that’s what we want to hear, not the conversation around mental health. Furthermore, Donald Trump’s most retweeted Tweet in the past month was not that he pulled out of the Iran Deal or announced plans to meet with Kim Jong Un of North Korea, but was his response to Kanye.

Moreover, roughly three minutes into the video an ad-lib can be heard saying “America, I just checked my following list — and you motherf*ckers owe me”. There is online speculation this could be Kanye himself, however, Rap Genius credits Young Thug. Whether this is Kanye or Thug isn’t too important, as the main message behind this line is once again we focus on the trivial aspects such as the Twitter feed and followers of our favourite artists rather than what they are saying in their music.

Overall it looks as if Gambino is making a comment about how we as a society misconstrue the meanings of what artists say and that we seem to be having the trivial conversations about them. The recent Kanye fiasco is a perfect example of this. ‘This Is America’ may not be directed towards Kanye West explicitly, but there are certain parts that can apply to him, and there are very important things we should take away and reconsider when we think and talk about our favourite artists. 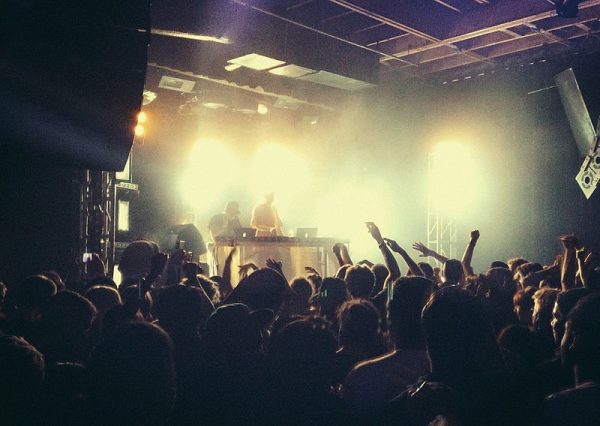 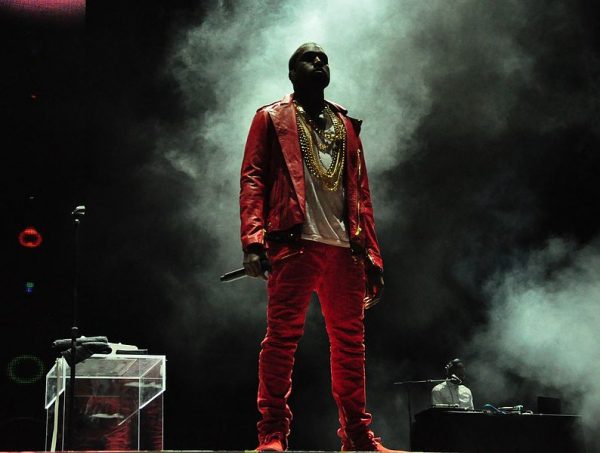