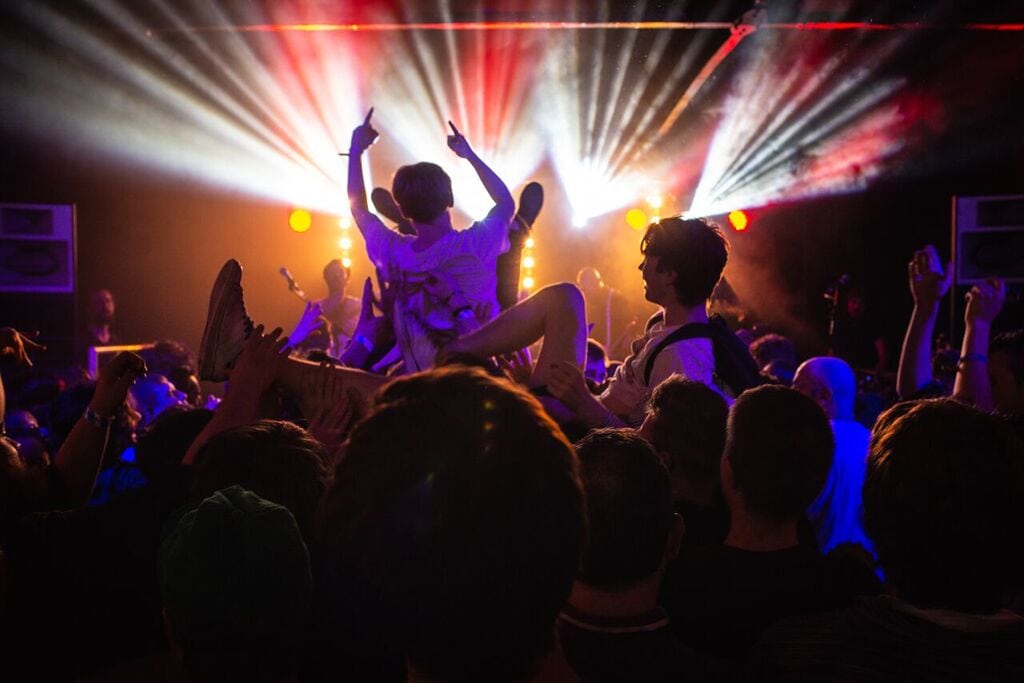 Celebrating everyone from unsigned local bands to indie rock heroes, Liverpool Sound City was again this year a huge success. The sun shone upon the Baltic Triangle as band after band graced each of the 14 venues, alongside the many bars, food pop-ups and artistic performances. Here are some of the best performances from across the weekend…

This young Peterborough band drew in a sizeable crowd on Saturday evening, smashing their set with classic rock and exciting riffs. They resembled an early Arctic Monkeys with their cheeky lyrics coupled with heavy bass. Airways could definitely become a chart-indie success, and if this performance was anything to go by, they are headed in the right direction.

Have you ever seen a happier band than Marsicans? Grinning ear to ear they explored folksy rhythms and fast beats as they skipped their way through a shortened set — they explained: ‘There was traffic!’

A kind of mix between pop-indie 2010s bands and Mumford and Sons, the Marsicans are ones to watch for their infectious enthusiasm.

Proud Scots Neon Waltz pumped the crowd with feel-good indie anthems and uplifting tunes set to make anyone smile. With a great festival reaction to their debut album from August of last year, Neon Waltz are ready to make waves in the genre, holding the torch for cheery indie-pop.

This female-led punky four-piece stormed the Camp and Furnace stage, warming the crowd up for fellow rockers DMA’S. Singer Izzy Phillips seduced the crowd with her fearless, Blondie aesthetic and snarling lyrics which fired up the edgy venue.

Certainly the kings of the weekend, the Sydney three-piece emotionally and graciously brit-popped the hell out of the headline spot. Tommy O’Dell’s voice was staggering as new material made its festival debut. Their honest, raw, cathartic rock from heavy tracks ‘Timeless’ and ‘Lay Down’ to softer heartbreakers ‘In The Air’ and ‘Delete’ was received with mad enthusiasm as they brought something original and fresh to the festival.

There was something captivating about lead singer Connor Schofield’s cool nonchalance as he strutted the stage and graced Sound City with that smooth alternative goodness. Seeming pensive he indulged us with cool, oozy guitar pop, that distinctive tone was one to remember from the weekend as Jaws held their niche crowd in the palm of their hands.

This local band have come on in leaps and bounds in just a few months, finding their own sound for the festival stage as they bopped around to 1975 meets Catfish melodies. ‘Addicted To You’ was a particular highlight, as the catchy lyrics captivated a new crowd and planted the band as another Liverpool success story.

Harry Koisser proved himself to be one of the best British frontman of recent years, as he majestically face-melted his way through sparkling anthem after sparkling anthem. ‘Power’ was a fierce opener, as Koisser, clad in shades and silken shirt, ignited a fire in Camp and Furnace set to burn for the next hour. Peace debuted new tracks ‘Angel’ and ‘Magnificent’, capturing the sentiment of their soul-stirring third album, Kindness Is The New Rock’n’Roll. 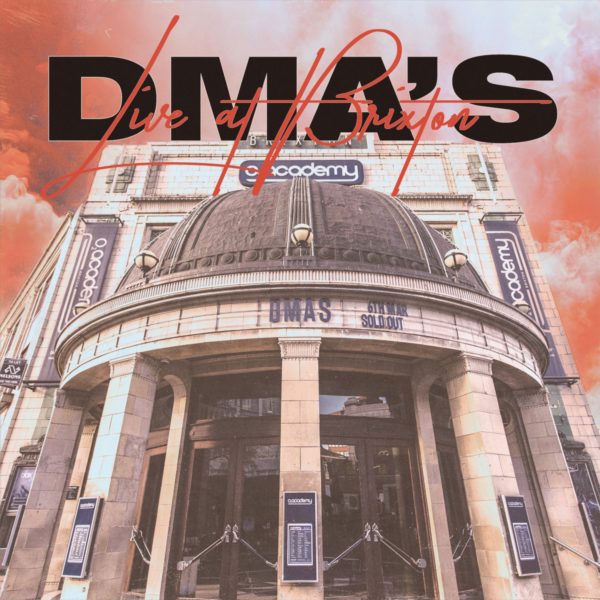