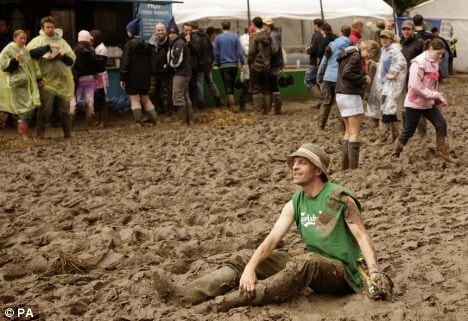 Admit it, this is what you're looking forward to the most.

Lord — who runs Parklife Festival and founded The Warehouse Project (WHP) — believes all big UK clubs and festivals should include drug testing labs and sees “no negatives” in doing so.

Forensic testing at festivals was triggered by the death of Nick Bonnie who collapsed in 2013 after taking roughly 15 times the standard recreational dose of MDMA at WHP.

A charity called The Loop will be working this weekend and warnings will be posted on social media and on LED matrix boards.

Confiscated drugs and those who hand a small amount in are tested and after a short while they can identify what is in the pills or powder. With no suggestions of confiscation or arrest, The Loop gives individual ‘harm reduction interventions’ on the dangers of taking them.

A warning has already been issued on a potentially lethal batch of blue ‘Punisher’ ecstasy pills after the two deaths at Mutiny Festival, Portsmouth two weekends ago.

Parklife organisers have urged festival-goers to “act responsibly” and “look after each other” in a recent Facebook post.

The Loop has previously operated on-site drugs testing at festivals including Love Saves The Day and Secret Garden Party.

According to the charity, some 90 per cent of revellers have never received specialist drugs advice before using its service.

But its work has been criticised by some who claim on-site testing encourages drug use at festivals. Melvin Benn, Festival Republic’s Managing Director says that determining whether the drugs are within ‘normal’ boundaries is dangerous as it doesn’t take into account the dosage, whether it will be mixed with other drugs or alcohol, nor does it indicate someone’s receptiveness to that drug. 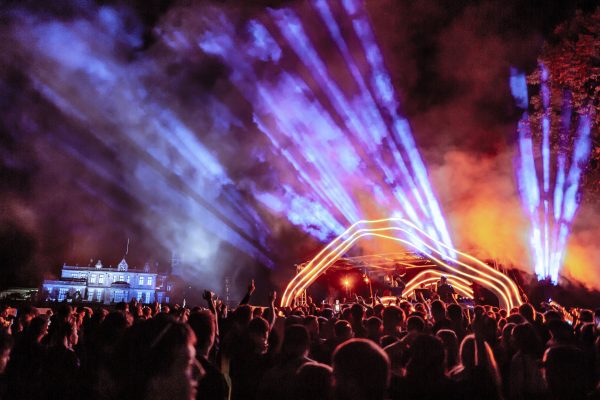 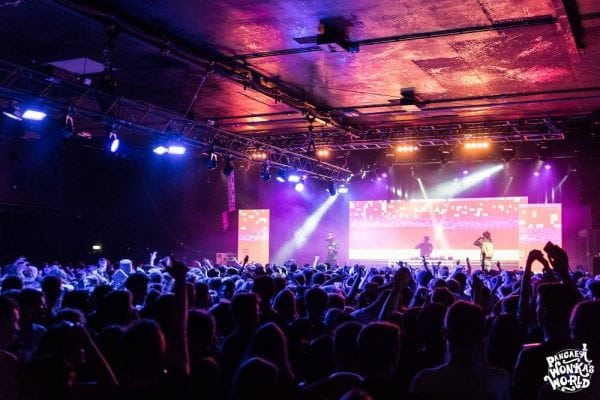 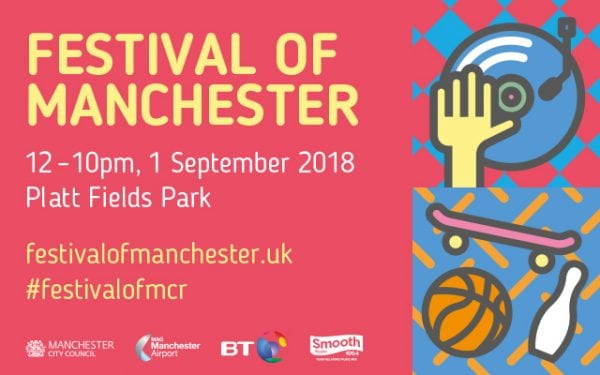