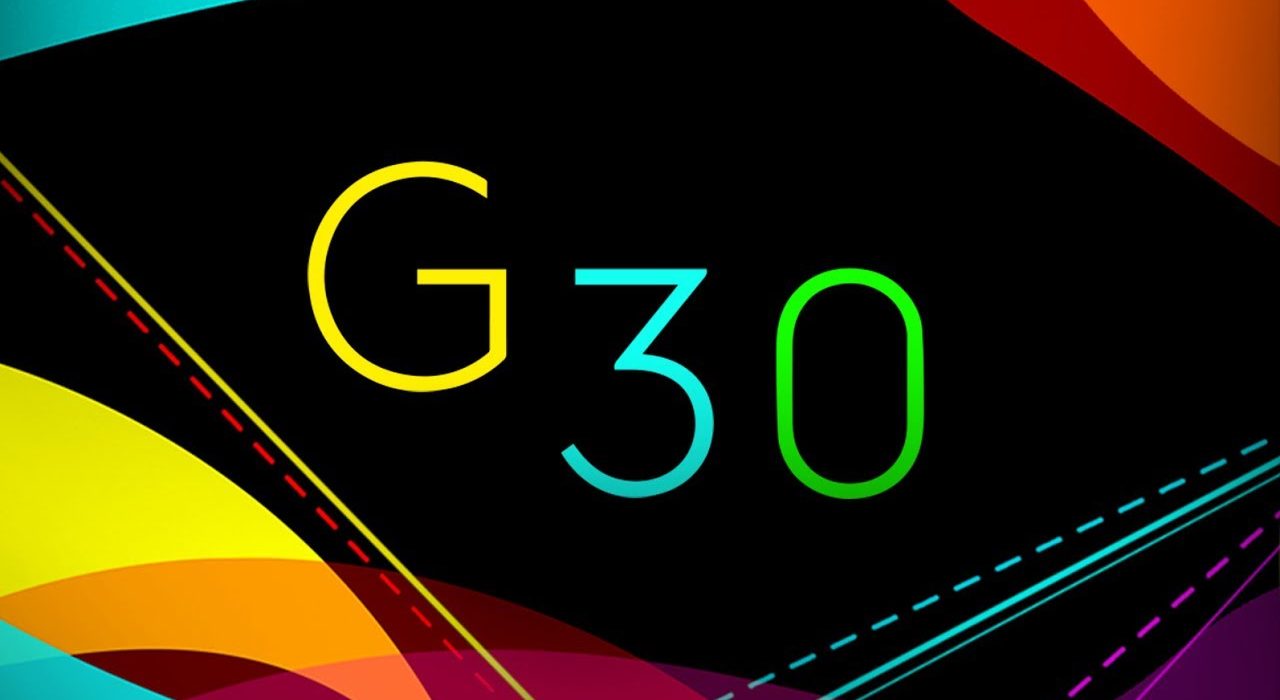 No one can really understand the suffering that a person goes through when they are diagnosed with Alzheimer’s disease. We can hear personal accounts or know someone in our lives who are affected by the disease, but a lot of people will not understand how Alzheimer’s can affect your life so significantly.

However, Ivan Kovalov and his indie project, G30 – A Memory Maze, attempts to reveal to its players a small glimpse into the life of someone who does. Dealing with human memory through complex puzzle-solving levels, the player’s objective is to unravel the character’s past and discover why this person’s afraid of the people around them.

The puzzle-base mechanics are structured around one jigsaw picture and one word, which are both surrounded by multiple circles. When moved, the circles change the puzzle’s structure through combining different symbols and colours. As the player spin the circles, more words are added to form phrases that sometimes do not make sense, or reveal different perspectives on that one word, until a sentence forms that brings you further into the story. Whilst you are unraveling one story through these sentences you discover that specific words are highlighted, and when unlocked, they fill the gaps of another story, adding depth and clarity to the overarching narrative.

However, before the whole story is revealed, the most difficult part of this game is the puzzle’s complex way of revealing the words, because it is a very frustrating experience. In terms of the gameplay, you can find yourself spending a long time trying to put the puzzle pieces together to form an image and more than likely find yourself repeating the same moves and struggling to find a solution. Eventually, when you do solve the puzzle, it seems to be the product of luck rather than the intention of moving the circles the right way. If you do not figure out the mechanics, then it will come across as a ‘trial and error’ gameplay.

Despite the stresses that come with this, the way in which the game is designed is minimalist in terms of the aesthetics. This makes the gameplay feel simplistic and straightforward at the start of the game, but, in later levels, the style of the graphics is too simplistic with little explanation of how each level is different. Nonetheless, this does not effect how bold the game looks with the array of colours set against black and the simplicity of the circles and pictures, which complement each other well in this game.

In the second story, which is told through the highlighted words, you will find that when you finish there may still be gaps in the story. The only way to find these missing words is to go back to each level and find the words by solving the puzzle a different way, or spinning a circle one way instead of another, and the process can become repetitive and frustrating.

However, that might have been Kovalov’s intention when considering this story is from the perspective of someone with Alzheimer’s. Going into this game, I didn’t have an in-depth understanding of what Alzheimer’s can do to a person. From this game, my understanding is that someone with a cognitive disorder sees family, friends, and society differently, as if they are strangers. The memories the person shares with these people are distorted, and that it is a frustrating process of trying to remember what you’ve lost. From the story, it seems that they believe the whole world is turning against them and wanting to control them.

This project was self-developed by Ivan Kovalov, who alone created the game design, coding, art, and music of the game to capture this other life. Despite the moments where the gameplay was a difficult and prolonged experience, Kovalov has masterfully created a game that will teach you to always appreciate the moments that those with a cognitive disease struggle to do, to take moments slowly and to appreciate everything and everyone. The game is beautifully designed with such a powerful message to tie everything together, to explain what G30 really means, and to help you understand the significance of words.