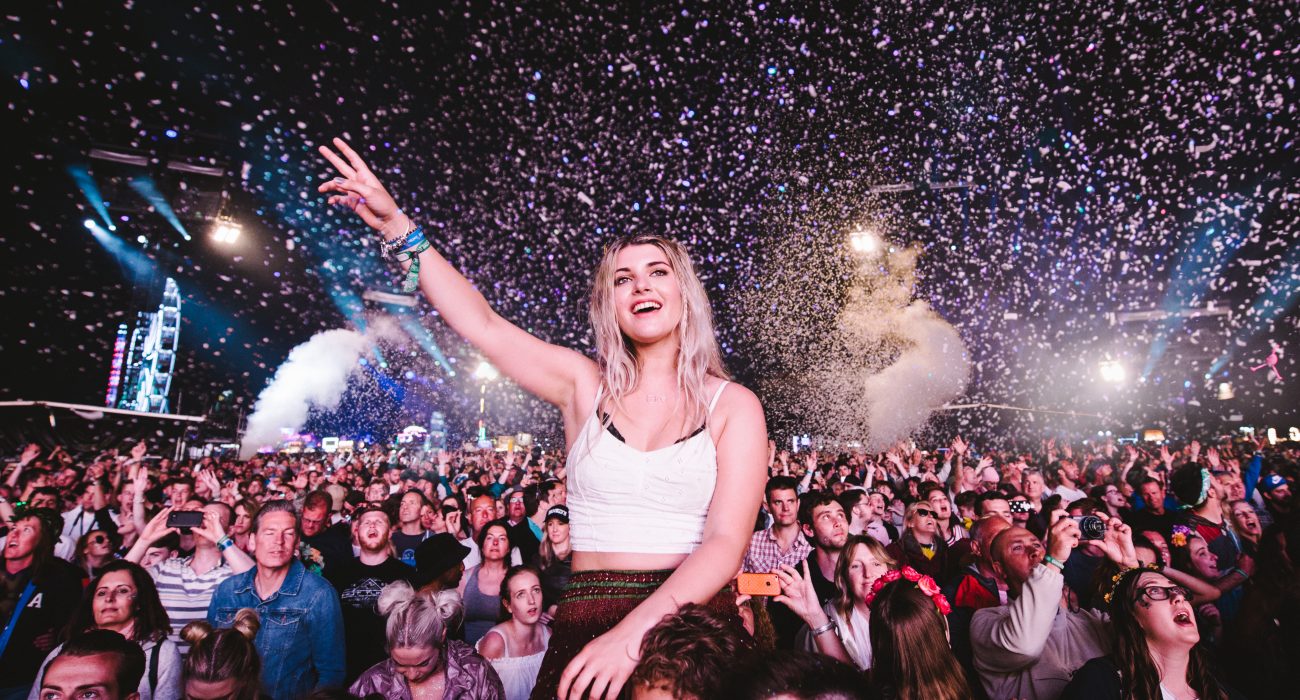 The mighty Isle of Wight Festival is back once again, but this time, it is celebrating a very special birthday indeed. 2018 represents the festivals 50th anniversary of its birth, despite being shut down temporarily from 1970-2002 due to it being banned by Parliment.

Back in its early days, the festival saw the likes of  Jimi Hendrix, The Doors, The Who, and Bob Dylan. Upon its revival in 2002, it has seen major performances from The Charlatans, Stereophonics, Fleetwood Mac, Biffy Clyro, Florence and The Machine… you get my point. The list is endless and filled with extraorindary talent.

And this year is absolutely no exception to this trend. There’s no easing in whatsoever, with the festival kicking off with one of the biggest bands around right now, Kasabian. As if this wasn’t enough, and you wanted to indulge in some nostalgia, the almighty Nile Rodgers and CHIC will be performing to bring you those ‘Good Times’ and make ‘Everybody Dance’ — see what I did there. Other acts on Friday appearing are Chase and Status, Feeder, and Tom Grennan.

By Saturday, the festival is well underway and in full swing, and the northerners are making their appearances in this lineup. Headlining is ‘our kid’ himself, Liam Gallagher. Following the Manc music theme, Blossoms is also performing on the main stage, which following from their last album will be an incredible lineup.

Balancing out the books a bit the mighty Depeche Mode will also be co-headlining. With over 50 songs in the UK top 50, and 17 top 10 albums in the charts, they have a broad range of tracks to perform. Again, this is another act I am thoroughly looking forward to.

Finally, on Sunday, the lineup is, once again, not one to be missed — no matter the size of the hangover. The Killers, Manic Street Preachers, and even the American beauty herself, Camila Cabello are all performing at this year’s Isle of Wight Festival.

While I could list out all of the acts which are going to be amazing, you can just look at the lineup poster for that. Just know that there is truly something for everyone at this years Isle of Wight.

The festival itself seems to be one that is consistently evolving, building upon its heritage, but still keeping it fresh, fun, and new. I am truly excited to be a part of this years celebration, especially due to its golden jubilee. 2018’s event will be bigger and better than ever.