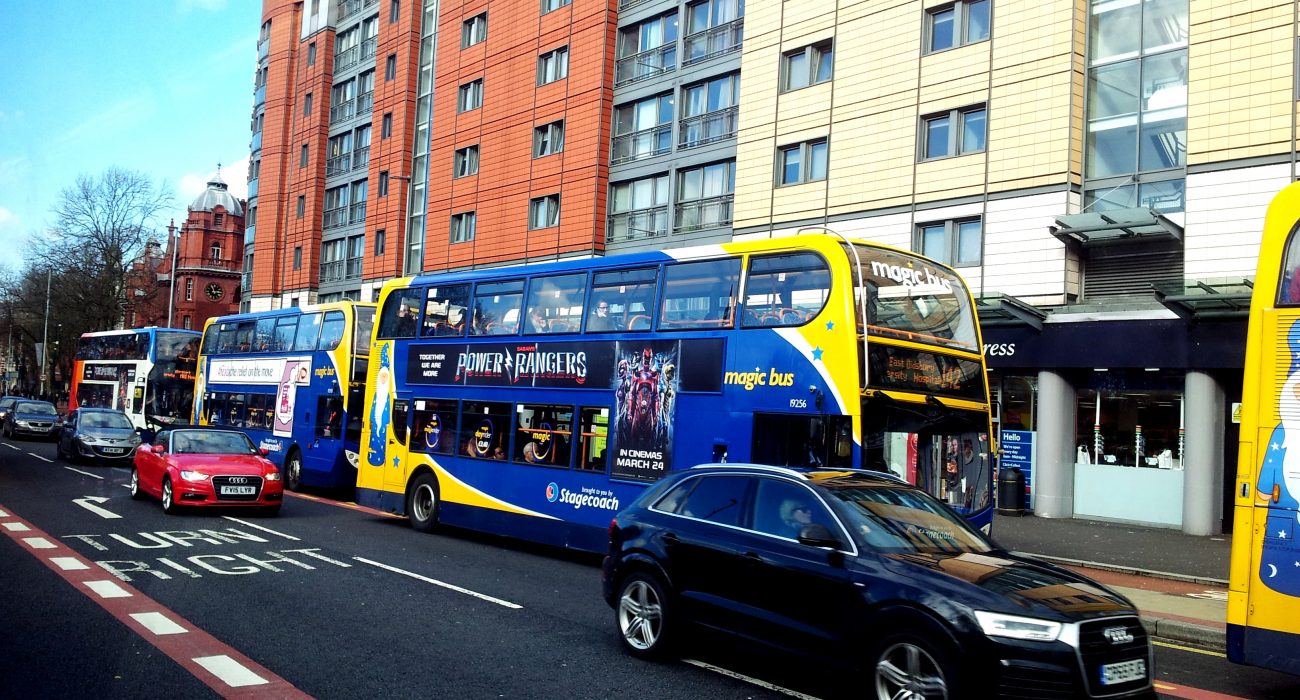 The research was conducted as part of the NIC’s National Infrastructure Assessment.

Nearby Liverpool completed the top three, with the likes of Birmingham, Leeds, and Leicester also featuring in the Top 10.

It takes a new approach that focuses on the real-life experience and ease of driving during peak and off-peak hours, compared to analysing average speed in city centres.

With all of the top 25 spots taken up by urban areas, the NIC has called for greater devolution to allow local councils to tackle the issue.

The introduction of a congestion charge to tackle the issue has long been suggested and was rejected in a referendum back in 2008.

Last year, Burnham announced that he had no plans to introduce such a charge.

He has however mooted the possibility of a ‘Clean Air Zone’ in the city and plans to tackle pollution could be boosted by the NIC’s suggestion of an extra £43bn of funding for urban transport improvements up until 2040.