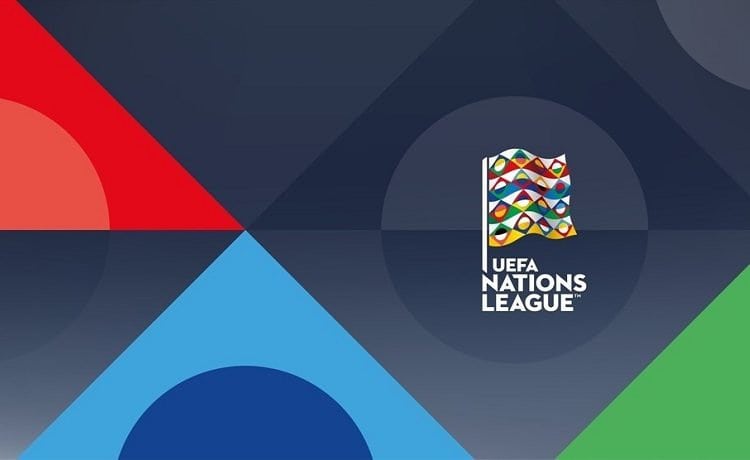 The World Cup may be over but this week saw the start of a new chapter in international footballing competition: the UEFA Nations League. But what actually is it? How does it work? And does it even make sense?

The Nations League is a brand new European competition. The idea, UEFA says, is that adding a new trophy and route for qualifying to the Euros will make international breaks a bit less tedious and improve quality. The competition will be played every 2 years and will replace some existing friendlies, although others sadly remain.

The 55 UEFA teams are split into four divisions: A (12 teams), B (12 teams), C (15 teams), and D (16 teams), based on their coefficient. For those who don’t know what the coefficients are, every other year in November, UEFA releases their rankings (coefficients) for their comprising countries based upon their performances in friendlies as well as the last major tournament, if the team was present. Still following?

Each of those four divisions is then further split into four groups of either three or four teams depending on division size. So we have A1-4, B1-4 etc etc. Now to the actual games. Each team will play the others in their group twice, once at home, and once away. These games will be played in September, October, and November 2018. After all those games have been played, those that top their group in divisions B, C, and D will be promoted to the next division up, while those that finish bottom of their groups in divisions A, B, and C will be relegated to the division below.

That is the end of phase one of the competition, and will be for most nations, the end of the journey for another two years. In June 2019 though, phase two begins. The four teams that topped their group in division A will go the UEFA Nations League Finals. Rather than a round robin style competition to decide the winner, the teams will be drawn into two semi-finals. The winners of each game will progress to the final, and those that lose will play in the third place playoff. Finally, whoever wins the final will be crowned the winners of the inaugural UEFA Nations League.

But wait, there’s more. The Nations League will also allow for another passage of entry into Euro 2020 besides the traditional qualifiers. The 16 group winners will go to the playoffs to play for the final four Euro places. Those teams will be divided into groups by division, so the division one group winners play each other and so on. Again, rather than a round robin this will be done as drawn as two semi-finals then a final. The teams that emerge victorious will gain a place in Euro 2020. It’s getting a bit confusing now isn’t it?

I can hear your questions now, ‘but James, what if the team that wins their group has already qualified for the Euro’s via the traditional route?’. Well, in that case, the next highest ranked team in the division, not the group, will get a place. You read that right, a team in a different group will get the place over a team in that same group if they are ranked higher.

It would seem then, that division B is the best place to be in terms of probability for making the Euros through the playoffs. The chances of this scenario are very unlikely though, as there is inevitably at least one major team that suffers a pitiful qualifying campaign and crashes out. Italy and the Netherlands are the obvious examples from the last World Cup.

If you’ve read all that and you’re still confused, join the club.