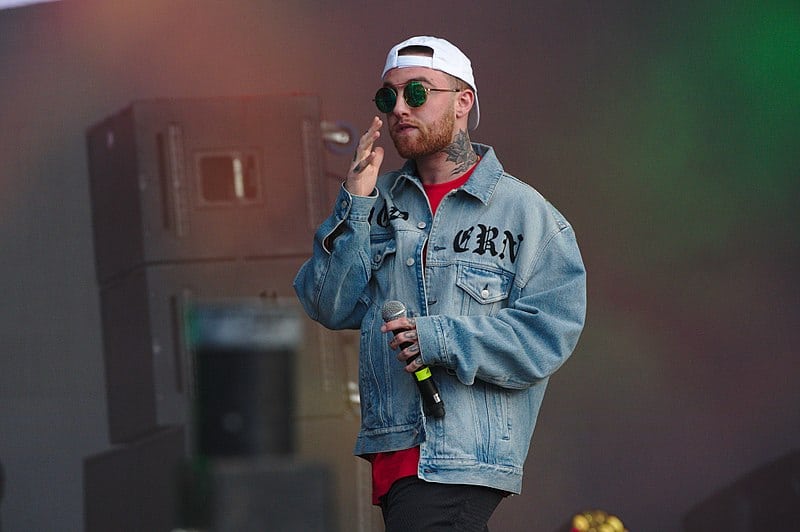 Malcolm James McCormick, better known as Mac Miller, passed away on the 7th of September 2018 at the age of 26 in Los Angeles.

Miller was born in Pittsburgh and was the son of photographer Karen Meyers and Architect Mark McCormick. He gained popularity as a rapper through releasing mixtapes. One of which, But My Mackin’ Ain’t Easy, was released at just 14 years old. Following his breakthrough mixtape, K.I.D.S, his first tour named the Incredibly Dope Tour sold out every location. Miller’s 5th mixtape, Best day ever, contained hit single ‘Donald Trump’. This peaked at no.75 on the Billboard Charts in the US.

Miller released his first album entitled Blue Slide Park in 2011. Debuting at no.1 on the Billboard 200 with 144,000 in the first week sales, this was the first independently distributed album to reach no.1 in 16 years. That year he was also one of XXL’s Freshmen. Miller released 5 studio albums, 10 mixtapes and worked with a variety of artists. These included Chief Keef, Pharrell Williams, Vince Staples, and Wiz Khalifa, amongst others.

McCormick will be remembered as a multi-talented artist who not only rapped but produced and sang. From being a pop/stoner rapper with “frat-boy rap” fame to rapping over jazz instrumentals on Larry Lovestein & The Velvet Revival, Miller was undoubtedly a diverse and talented artist. “I’m always sayin’ I won’t change, but I ain’t the same,” is a lyric featured on his last studio album. This line captures his musical journey; his music evolved with his experiences but it always felt true to him. The hip-hop community will need time to recover from this. Some will probably find catharsis in posthumous musical tributes, a consequence of Miller’s prestigious collaborative work. 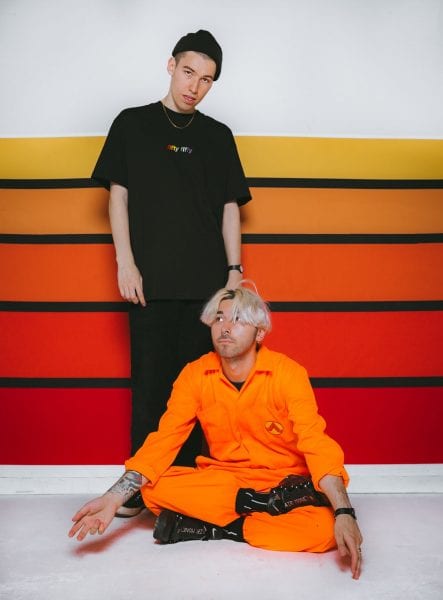 In Conversation with Bad Sounds