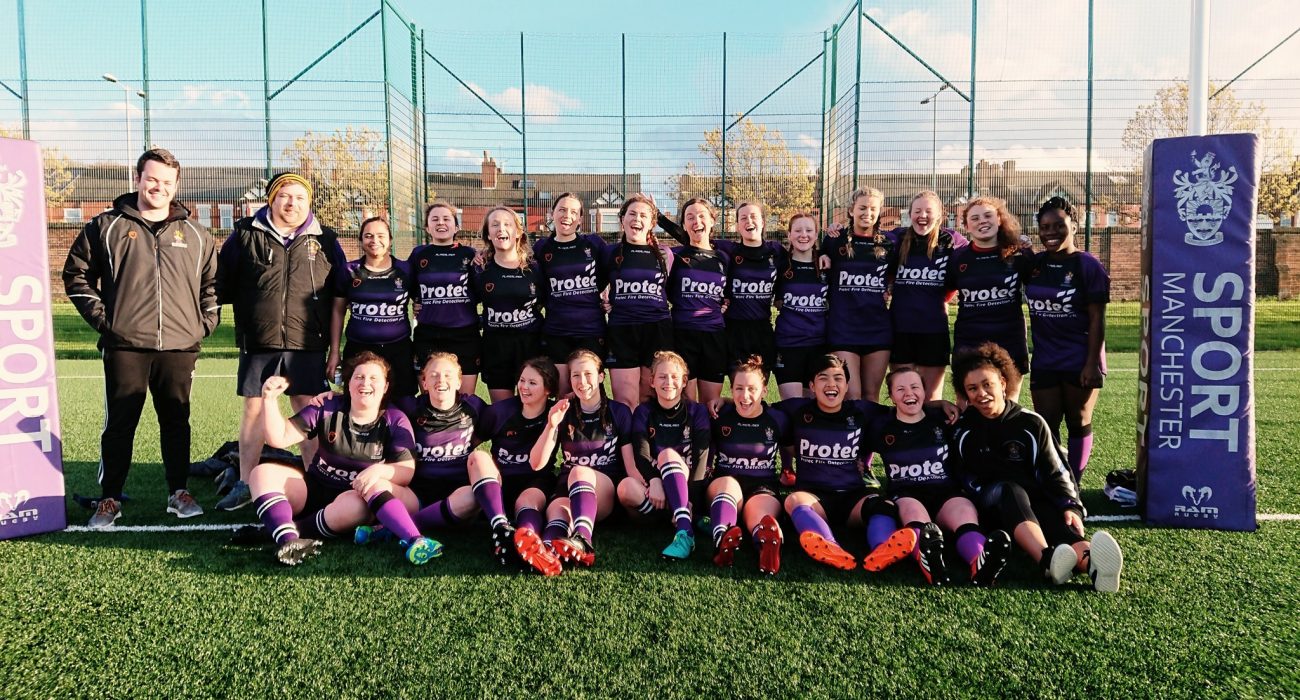 Struggling to know what to do this Freshers week? Are you feeling a bit overwhelmed by all the choice? If this is the case, then look no further – we’ve picked out some events that are taking place during Freshers week and beyond.

Whether it’s sports, academic, or recreational societies you’re looking for, there really is something for everyone. This is only a small snippet of the events that are taking place, so make sure you head down to the Societies and Sports Fairs on the 19th and 20th of September in Manchester Academy to find out what else is on offer.

Who: Funraising is a platform set up by students who essentially want to have a good time whilst also raising money for charity, and blogging about all things socially focused, including mental health, the environment, and art. They have raised thousands of pounds for charity in the past through various events such as Artbox, a (not very) silent auction.

What: This time, Funraising are collaborating with Offbeat to bring you a night full of Latin rhythms, from samba to drum and bass to brazilian funk. All money raised from the night will go to Manchester-based migrant support network, LASNET. Tickets are on sale on Skiddle for £4, or can be bought on the door for £5.

Where: The Grove, Whitworth Park Halls

Who: The Gaming Society aims to provide a space for like-minded gamers to come together once or twice a week and puts on various events like tournaments, meals, and pub quizzes.

What: The Gaming Society are giving freshers the chance to check out their weekly console night, with various setups such as Guitar Hero, Mario Kart, various party and fighting games and much more. There will also be areas for members to socialise and meet other gamers.

Who: The Comedy Society (ComSoc) are notorious for running sessions on Stand-Up, Sketch, Improvisation and Radio comedy, and this year is destined to be their best. If you’re a student who loves comedy, whether this is as a writer, performer, or fan, this is the place for you.

What: The evening starts with an informal talk about events coming up later in the year, including showcases in November and March, before moving into the city to experience some of Manchester’s comedy scene and, of course, the very best of Manchester nightlife.

Who: UMWRFC is a club built on enjoyment, development and friendship. Whether you are international standard or have never held a rugby ball before, they’d love to see you at training!

What: The rugby taster session is a great way for women to give rugby a go. All levels are welcome! During the session, participants will get to do a variety of rugby based games and exercises, as well as meet the committee and other rugby girls. There will also be free food and drink provided – what more could you want? If you don’t fancy trying to find the rugby club on your own, a group will also be meeting at Owen’s Park at 9:30.

Jack and the ‘Beakerstalk’ Auditions

Who: The Pantomime Society don’t like to take themselves too seriously, they love to just have fun and be a bit silly, whilst putting on some of the weirdest shows around.

What: ‘Jack and the Beakerstalk’ is the Pantomime Society’s upcoming Christmas production. These audition sessions will not only give you the chance to be in it, but also see what future rehearsals will be like. If you want to be in the chorus or the crew you don’t need to audition. But in these sessions you’ll still get to play fun drama games, learn a dance, and meet new people. There is no prep needed for auditions, so just turn up and have fun!

Who: The Computer Science Society is, predictably, aimed at Computer Science students. The society has been running for 12 years and gives students the chance to take part in events and socials outside of their studies.

What: The pub crawl is mainly aimed at getting Computer Science freshers to meet their course-mates; and what better way to do this than through some drinks? Starting at Ford Maddox, the pub crawl will move to a different pub every hour. Featuring the Turing Tap, the Footage, The Courtyard, and the Garrett.