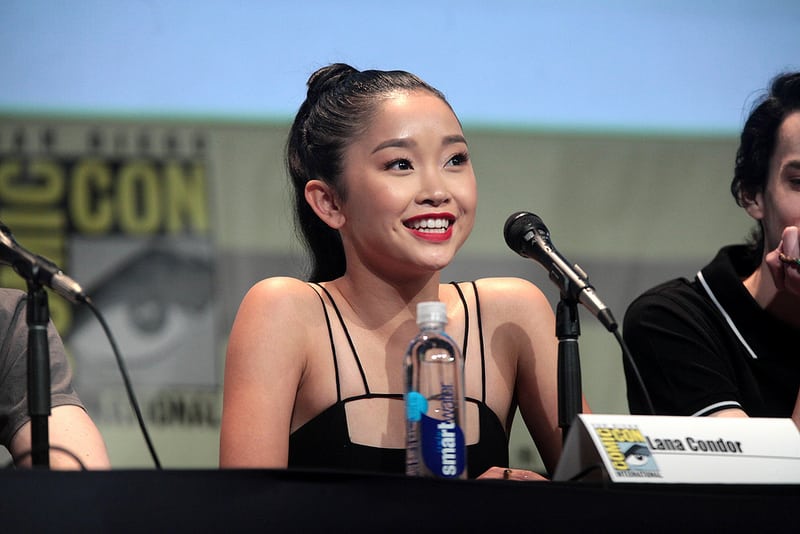 Review: To All the Boys I’ve Loved Before

To All The Boys I’ve Loved Before is a wonderfully cringe-worthy film and reminiscent of the fleeting yet intense crushes we all have had, and still have. The film, based on the book by Jenny Han, was released on Netflix in August 2018.

The film follows a 16-year-old, Lara-Jean, as she tries to navigate the disaster of her secret love letters being received by her crushes. While watching this film, I frequently squealed with glee as it did not hold back on adorable conversations or gestures successfully capturing the nature of teenage romance.

But, it is more than just another teen-romcom. It shows diversity in a casual way: the main character is Korean-American, yet this is not the focus of the plot nor her main character trait, which I applaud. Often, if a film does have a non-white lead this is because the story will use this as a source of conflict or heavily stereotype the character, which is unnecessary.

In an article that the author, Jenny Han, wrote for The New York Times she said that an Asian-American actress was hugely important and non-negotiable in this instance. In the article she writes that a producer suggested the race of an actor didn’t matter, instead it’s about their ability to embody the character. But, it does matter. It matters so that actors who are often marginalised get an opportunity to perform.  It matters that children can grow up and see themselves represented, so they feel beautiful too. And it matters, because there needs to be a change.

Lana Condor is Vietnamese-American and does a marvelous job of capturing the whirl-wind of emotions that comes with romance, and what it’s like being 16 trying to figure yourself out. I don’t believe that a ‘white actress’ would have done a better job that would justify them being cast instead. Making lead-characters more ethnically diverse is hugely empowering for people of colour.

Another aspect of importance in the film is how sex is discussed. In one in which Lara-Jean’s dad hands her an envelope of condoms and briefly discusses the need for protected sex. It’s not done in a way to shame or accuse, but to empower and inform. I think that films being more willing to mention safe sex will educate both children, and parents, about this aspect of growing up. Lara-Jean responds with slight-awkwardness and humour, but it’s necessary that the dad-daughter duo have the ability to talk about sex and contraception in this practical manner.

The film itself is comfortingly predictable and what you’d want from a teen-romcom. It has heart-warming relationships between friends, family and of course romantic ones too. Watch it at your next sleepover with face masks and a tub of ice cream and enjoy getting swept up in this love story.