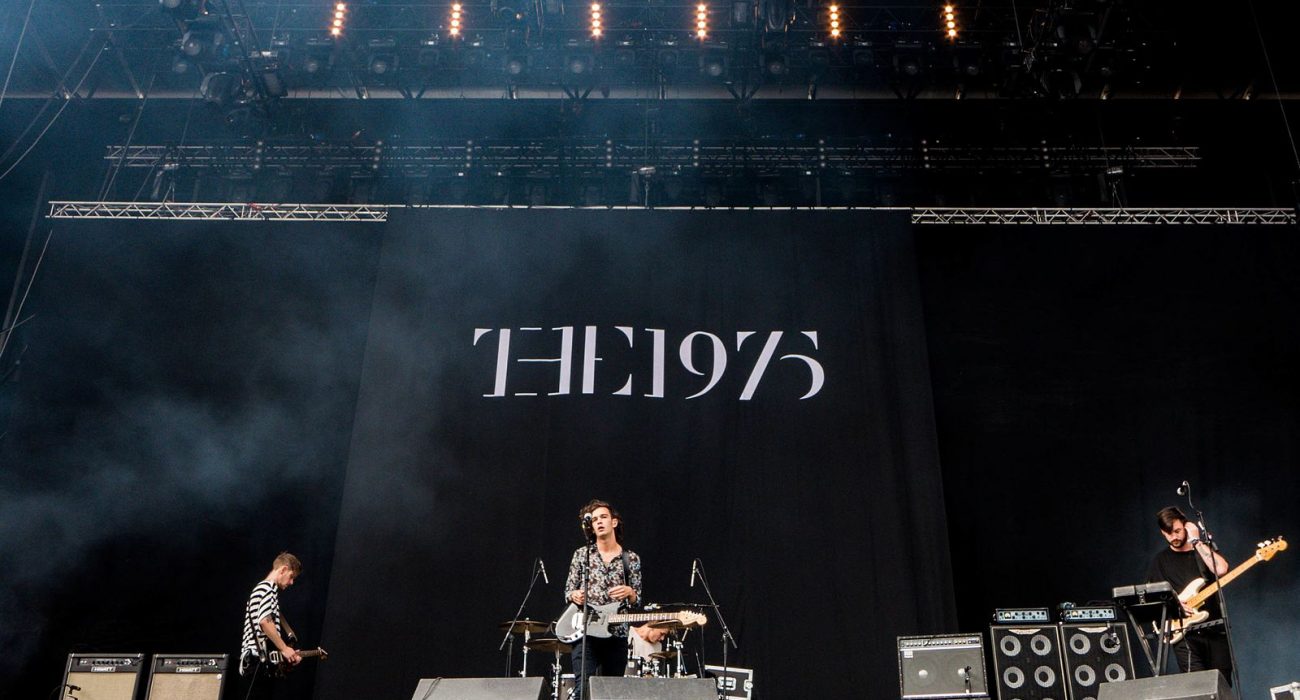 The 1975 re-entered the music scene after a two year break with a buzzing, guitar-led track ‘Give Yourself A Try’, the first single of the upcoming album A Brief Inquiry into Online Relationships. A distinctly new approach to production, the first track has a repetitive and glaring atmosphere. The aggressive guitar is undercut by an off-beat drum track throughout that at first listen makes it somewhat hard to love. However, the lyrics really do make the single pop. Autobiographical anecdotes fill the song, with some bordering on humorous (“getting an STD at 27 really isn’t the vibe”) juxtaposed with tragedy (“Jane took her own life at 16”). Whilst frontman Matty Healy has never been one to shy away from personal issues within his music, this particular track feels more open. There is a sense of closure on ‘Give Yourself A Try’ not previously seen on songs like ‘Is There Somebody Who Can Watch You’ or ‘She Lays Down’ from previous releases. While the odd clashing of sounds is hard to get one’s ears round at first, it eventually settles into something catchy.

Next came second single ‘Love It If We Made It’. Drawing more on previous songs with parallels to ‘UGH’ in the heavy vocals, this is arguably resident drummer (and co-producer) George Daniels’ finest production yet. Layered with drums, synths and even strings, the electropop sound is fresh and innovative. Much like sophomore hit ‘Loving Someone’, the lyrics of ‘Love It If We Made It’ draw on our current social climate. With lashings of political criticism in reference to Donald Trump’s comments and tweets, Healy also addresses his own discomfort with celebrity culture and fame. He writes once more of the issue of drugs in the industry, with a tribute to rapper  Lil Peep. The continued use of postmodern events cements The 1975 as a band who are increasingly aware of the climate into which they release music. The best of the releases by far, ‘Love It if We Made It’ is a catchy anthem that deserves to be played loud.

The 1975’s third release ‘TOOTIMETOOTIMETOOTIME’ begins with a deliciously tropical introduction, reminiscent of some Drake summer anthem. With a more radio friendly feel to it, ‘TOOTIME’ comes across as  distinctly less serious than the previous releases. Despite beautiful instrumentals, the production alone fails to save the somewhat dullness of the repetitive lyrics discussing infidelity. There’s just something lacking in this single when compared to its predecessors. A formulaic structure the entire way through, you can tell that this track is fluffier; less personal and autobiographical than the other two singles, causing the track to come across as light relief.

The most recent release comes in the form of dreamy, gospel-style ballad ‘Sincerity Is Scary’. Beautifully produced and arguably the ‘If I Believe You’ of A Brief Inquiry, the newest track is simply gorgeous. Underlaid by the use of brass and woodwind creates an orchestral feeling which will be a joy to see portrayed on stage when the band tours in January. The chorus rings with the lyrics “Why can’t we be friends, when we are lovers?” and for the first time in the new singles, Healy’s vocals shine. There’s something incredibly self-critical about this track – melancholy even. ‘Sincerity Is Scary’ stands as true testament to The 1975’s production, lyrics and musical talent, leaving us itching for the next release. 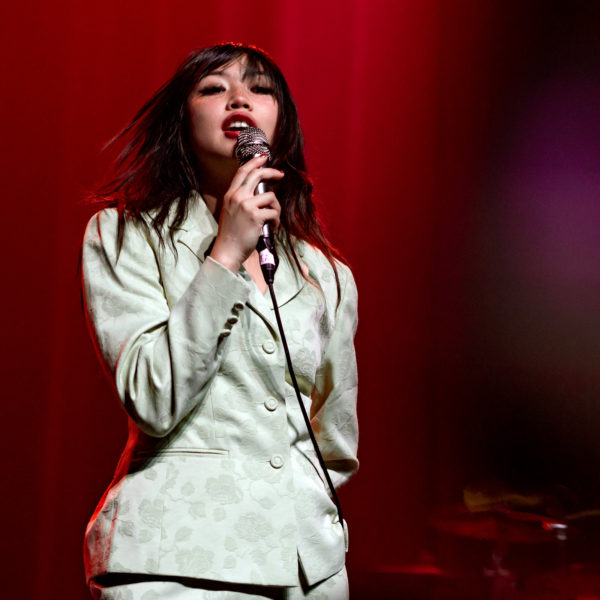 ‘Talk’- The new single from Beabadoobee