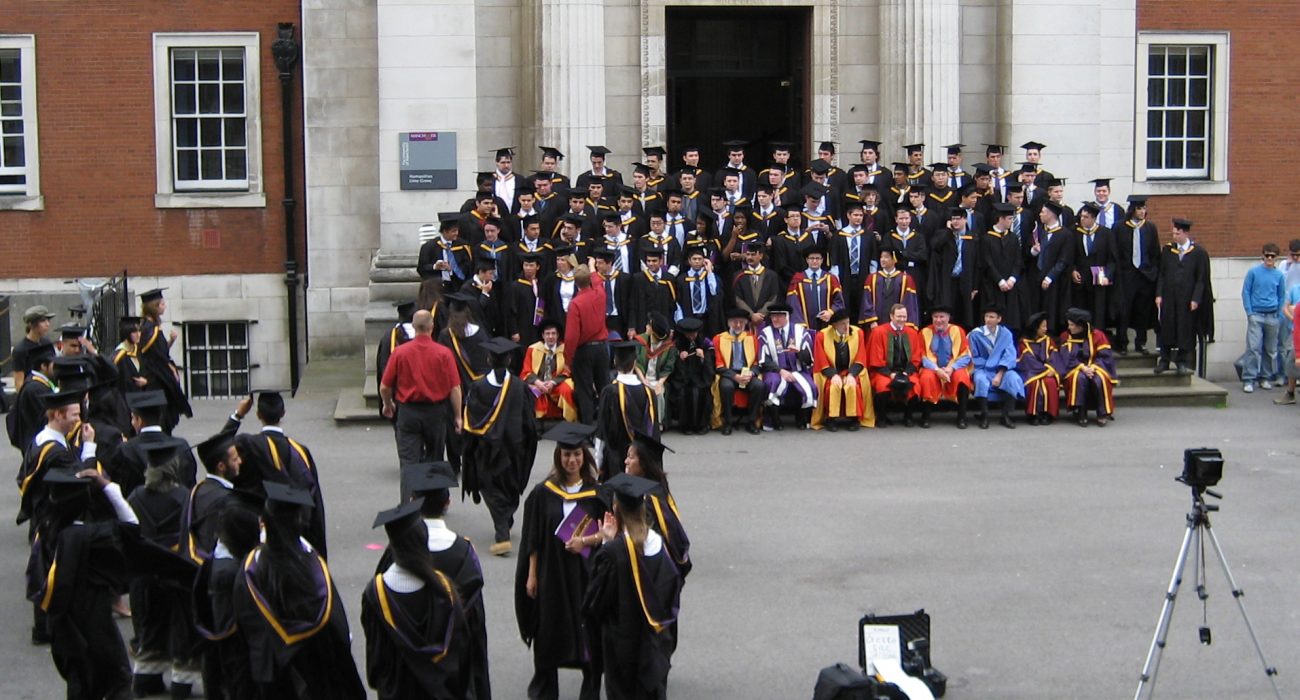 1 in 4 UK graduates in school-leavers jobs

Studies by the Organisation for Economic Cooperation and Development (OECD) have found that many new graduates lack fundamental skills expected from a degree.

While graduate unemployment rates in the UK are the lowest in the world, the OECD reported, university students are more likely to end up in non-graduate jobs related to lower incomes.

The OECD conducted a survey showing that among workers between the ages 25-64, a shocking 28% of adults in England are qualified with degrees, although that 28% are overqualified for their jobs.

Andreas Schleicher, director of the OECD education and skills division, speaking at the annual Education at a Glance survey conference in London, said: “What we see is that a lot of people in the UK get a university degree but end up in a job that does not require that degree.

“When you test the skills of those people you actually see that those people don’t have the kind of skills that would be associated with a university degree.”

The survey also showed that 40-45% of loans will never be repaid, a consequence of graduates not making enough money to reimburse the costs of their education.

“The first thing we see is that lots of people [in the UK] get a university degree – the UK ranks quite high,” Schleicher said.

“The second thing we see is, for some of them, the wage premium is not particularly great. So, you ask yourself, what’s the reason? It could be that not many degrees are needed, or it could be that the quality of those degrees is not good enough.

“I do believe that a government that asks students to pay significant fees should also have a hard look at the quality of the services that are being provided to deliver for those students.”

Results showed that in 2016, 14% of international students chose to study in the UK, second after the US, despite Brexit playing a role in the decline of European applicants.

Another point, raised by researcher Maria Holcekova, was that “graduating from a non-Russell Group university increases the probability of insecure employment, such as shift work or zero-hours contracts, compared to those without a degree.”

Damian Hinds, the education secretary, has responded stating that the survey has shown the strengths of the UK’s higher education system and has shown support for students internationally.