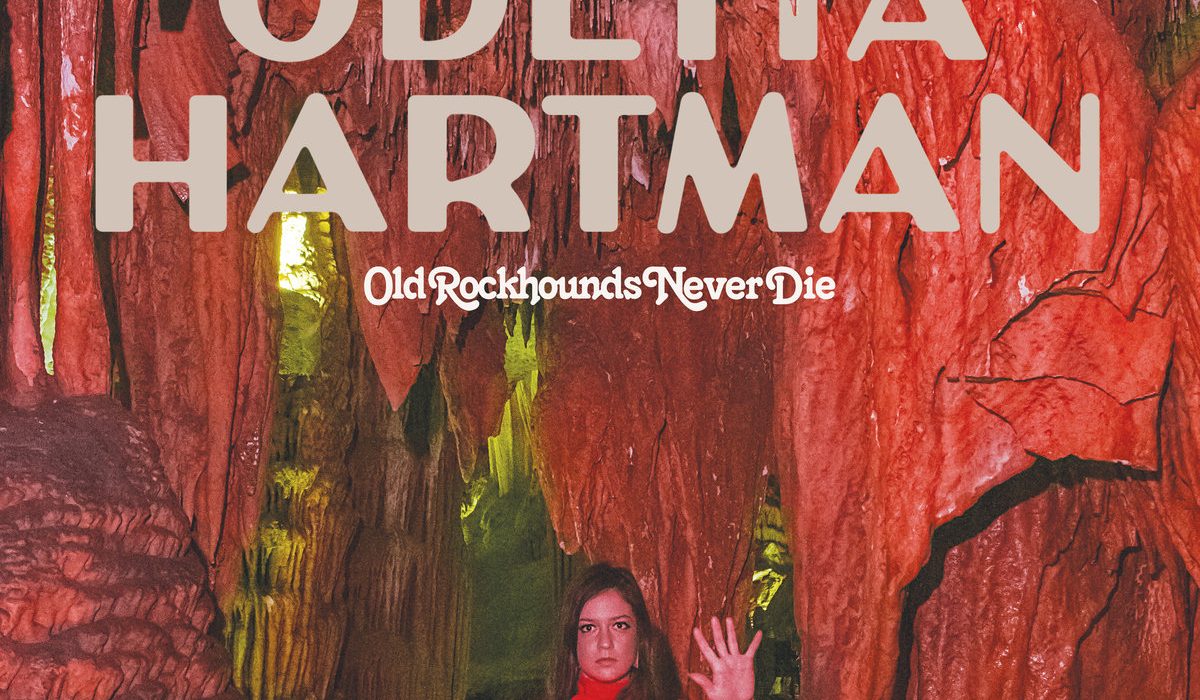 Odetta Hartman, born in New York East Village into a liberal family who opened her eyes to a world of music, sound, and art has carried these influences into her work. Her sound is almost indescribable, it aches of a time and a music long passed yet is unmistakably modern. She is a refreshing voice and one that is gradually collecting acclaim, and no wonder with an intense musical ability coupled with an eerily dreamy aesthetic she is truly irresistible.

Odetta is a power-house and master of melody, with a mixture of collected sounds underpinned by a thundering simple bass, the strength of which reverberates throughout creating a truly unique and irresistible sound. The American singer’s second album Old Rockhounds Never Die, released last month was one of Rough Trade’s albums of the month and rightly so. It is undoubtedly a work of art and cements her as an artist to look out for.

This latest album is a heady mix of sounds. It is simultaneously sensual and sharp, ghostly archaic yet undeniably modern. Her music evokes such a strong sense of place you will be transported to the heart of an American desert-scape. Her work will bathe you in rich sounds which touch your soul.

Her music transgresses the boundary between the past and the present, carrying influences from folk and country legends such as Dylan and Neil Young. Her work is very much an ode to the past whilst being excitingly relevant. Her music is steeped in old American influence yet is electrified with the use of field recordings, some of which were recorded in her own kitchen, and an eclectic mix of instruments, all played by herself. She is truly ethereal, but not as you’ve ever heard before. She is a modern day cowgirl.

For fans of Jess Williamson, Tomberlin, and Wild Pink

Odetta is currently touring her second album Old Rockhounds Never Die and will be appearing for one show at The Islington, London 24/09/18.