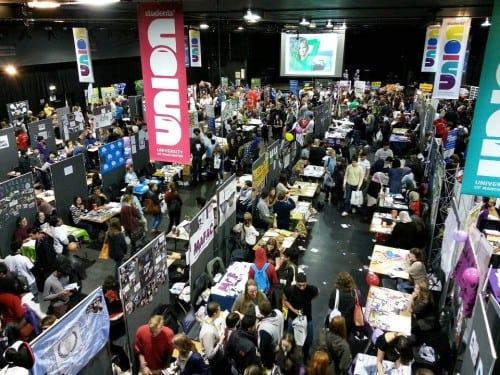 A survey asking students about their engagement in societies has found that time is among the biggest concerns affecting involvement in extracurricular activity. Students were asked about how they felt a number of factors affected their ability to participate in clubs, societies or sports teams with a majority saying they felt time was the primary constraint.

Out of all students surveyed, 57% responded they felt they had less than enough time to participate properly in even one society actively. Unsurprisingly perhaps, respondents who studied degrees in fields such as Nursing, Languages and Sciences were more likely to be left without time to pursue other activities. Such intensive degree programmes will in most cases leave students tired and less willing to add yet another item into their schedule, especially in situations where placements or labs occur regularly or at unsociable hours.

Long hours lead to tiredness and then lack of sociability, and it’s a cycle that is hard to break out of. Biomedicine student Alex Smith wrote, “labs take up a significant portion of my time… from midday till five”. He noted that this is when many societies or clubs would hold meetings, events or training days across the week. Students across a variety of science disciplines face this issue; their already intensive lecture schedules are supplemented with five-hour lab sessions. This leaves students fatigued and often forced to choose between socialising through societies or simply going out with more local friends, which presents a difficult decision due to social dynamics within student halls.

Other students find themselves in more strenuous circumstances because of their degree programmes, namely student midwives. Their degree requires 23 hours a week of unpaid placement, which acts as a large drain on not only time but energy and motivation. Student midwife Cressida Scott Broomfield claims “the financial pressure leaves most little choice but to pick up added employment to fund themselves, often leading to burnout and little time to socialise.”

With student loans rarely covering living expenses in any meaningful way, many students are forced to take part-time jobs to adequately fund their student lives. Working class students find themselves in greater need of this part-time work which acts as a large drain, especially as many student jobs require long hours or are in retail. The unpredictability of such jobs leads to a hectic schedule and unwillingness to be outgoing, which is behaviour that can be hard to break from when isolated at uni.

While it may seem that most of the responsibility is therefore on larger institutions, with universities giving large and in some cases uneven amounts of work to students, and student finance offering insufficient maintenance loans, societies themselves still have work to do to themselves engage students. Students overwhelmingly responded stating that they were able to find societies that represented their interests, however 30% of responses said information on societies was either difficult or very difficult. With Freshers’ Fairs occurring over the course of the last week and a wide array of societies representing themselves there, this statistic could be put down to students not attending for any number of reasons.

Over factors such as diversity and how welcoming societies were were shown to not be as significant factors according to the survey. A large proportion of respondents described societies as very welcoming and very diverse; combined with other answers indicating students tended not to drop societies after their first year it can be said that societies retain students well, it’s just getting them involved that is the issue.

Founder of the Student Inspire Network Milimo Banji offered insight into societies’ failings to encourage students to join them. “The Majority of [societies] often lack good leadership and organisation making for a less than pleasant experience for new members”. This structural issue within many societies can lead to poor marketing and many students simply being unaware of opportunities that could otherwise appeal to them. Societies lack resources to effectively market themselves in most situations, and just as students themselves find it hard to find time to join societies, those running them are always students and affected by the same problems, often more so as they tend to be older and in more advanced stages of their degrees.

The actual activities within societies also came under criticism from students. English student Maisie Scott spoke about how most societies have little imagination outside pub socials, often not providing opportunities that relate to the society itself. “It’s less engaging to just go to the pub where no new ideas are presented… if they had regular speakers or Q&As I’d be a lot more interested”. Societies often market themselves as social clubs around a specific interest, more of a meeting point than a place of ideas and discussion, which perhaps is a wider issue surrounding the perceived function of societies.

From the survey, the it appears all parties involved in the running and existence of societies seem to play their own part in lack of engagement. Students are somewhat unmotivated, universities overwork many of the and the government forces them into hard part-time work. Societies find it hard to attract new members when there is so much on offer, unable to get their names out there despite opportunities to do so. Societies are already incredibly successful within the university, but they could undoubtedly grow and attract large proportions of the student body. In the coming weeks, the Investigations Section will talk to those within the Students’ Union as well as those who run some of the uni’s largest societies to answer more questions surrounding student engagement. 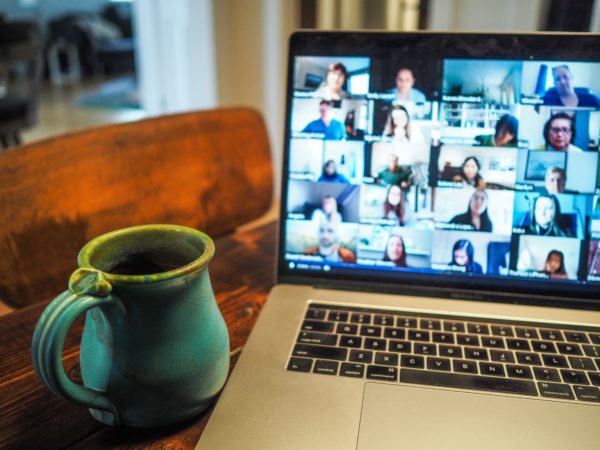 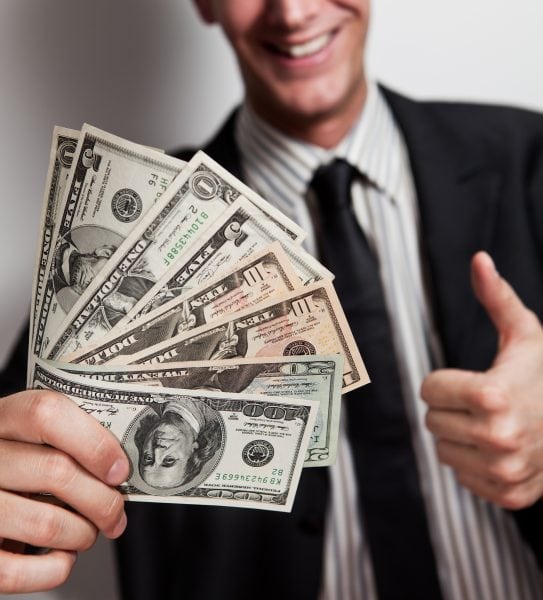