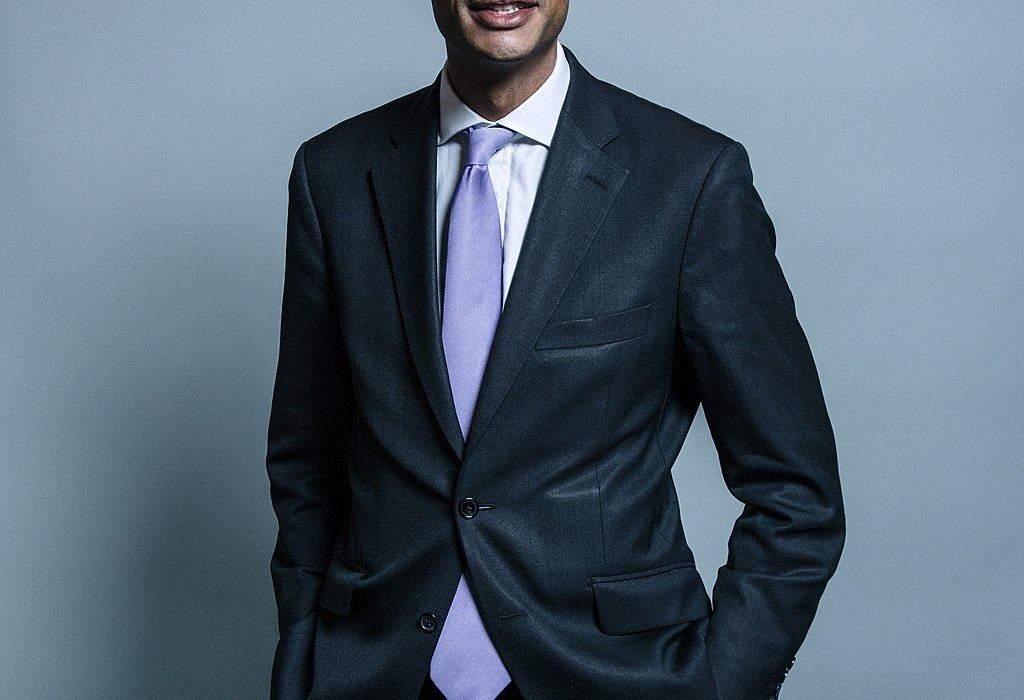 Chuka Umunna recently visited the University of Manchester Students’ Union to give a talk about the People’s Vote campaign.

Umunna, who is a Labour MP for Streatham, gave the talk during Campaign Supernova, a day of campaigning festivities hosted by the SU.

He told The Mancunion: “This issue, Brexit, is going to affect younger generations more than any other, and so we’ve got to make sure that their voices are heard.

“My worry is that a lot of young people, over a million who can now vote haven’t had any say in this.

“I think really to bring this campaign alive we need to put young people right at the centre of it so I’m here at my own university trying to get more people involved with it.”

People’s Vote is an all-parliamentary campaign group founded in July 2017, calling for a public vote on a final Brexit deal. Umunna is co-chair of the group with Anna Soubry MP.

He encouraged young people who want to get involved with the People’s Vote campaign, telling them: “Sign up to the campaign online, physically go and visit your Member of Parliament, and make sure you email them, you write to them, and ensure that they can hear your voice.

“We know that the majority of young people want a say on this and don’t like the fact that we’re leaving the European Union, but that won’t be heard unless you speak up and have your say.”