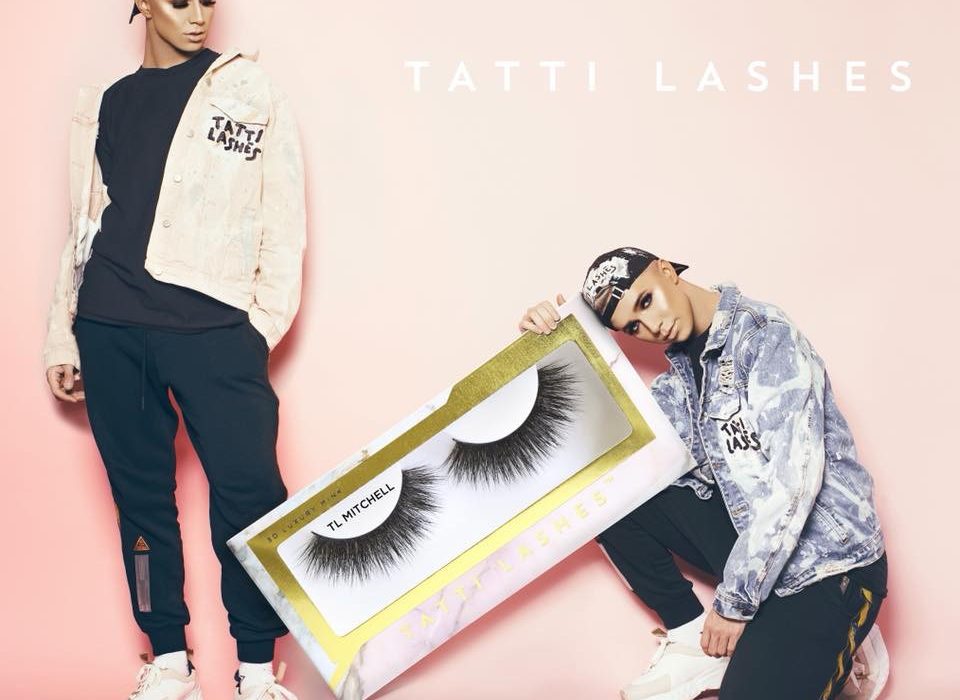 Tatti Lashes is one of the world’s hottest beauty brands, specialising in strip and semi-permanent lashes. The brand was created by best friends Elliot Barton and Charlotte Tiplady, who had been working in the beauty industry for over ten years. The Tatti Lashes story is an inspiring one, from the more humbling beginnings of a basement in Liverpool, to being one of Europe’s leading lash lines. Huge celebrity fans include Kris Jenner, Khloe Kardashian, Cardi B, Nicki Minaj, Christina Aguilera and more, all within two years of starting the business.

Despite its immense success, Tatti has remained true to its industry roots, maintaining its famous 60% make up artist (MUA) discount that has amassed the firm a number of loyal followers. Its cult following of MUAs has led to endorsement from some of YouTube’s biggest beauty giants such as Nikkie Tutorials and Jeffree Star. After a momentous few weeks for Tatti, due to a number of Hollywood celebs being spotted in the product and successfully hosting Manchester MUA mmmmitchell’s beauty masterclass, we had the pleasure of visiting Tatti Lashes’ ever-expanding HQ. We sat down with CEO Elliot Barton and Digital Director Ryan Barton to talk rapid growth, breaking the US market and what’s next for this truly exciting brand.

Q: What inspired you to start Tatti Lashes?

Elliot: Well, me and Charlotte, my business partner, both had salons in Liverpool which is really big for make up, same as the rest of North West. We were both eyelash technicians ourselves and whilst we were working we noticed a huge gap in the market. The lashes on the market at the time were all really basic, one-wear strips, especially compared to America, so we wanted to create an eyelash that was for the everyday person but also one that could be used, be cleaned, and coming from the industry ourselves we wanted to offer MUA discount from the start.

Ryan: We found a gap in the market for quality and affordability, and by coinciding the two of them that’s why the brand has grown so much.

Elliot: Our challenge when first starting the brand was to develop the best quality materials and eyelashes but getting the most affordable price possible. That was possibly our biggest struggle.

Ryan: I think when you get your pricing structure right and find the balance; the only way is up really. You’re providing something that a customer is willing to invest in because of the longevity of the lashes, able to be worn up to 20 times is such a big win for us because you’ll find other lash brands out there do compromise on quality for price.

Q: As Tatti Lashes has boomed and gone global, I’m sure you’ve had to upscale your business from just operating as a duo. What are the main ways the business has changed since you first started and are you still as involved?

Elliot: When me and Charlotte first started we did every aspect of the business: customer service, quality checking every single lash, packing the orders, and sending them out to be shipped. When we first started shipping the orders we were hand-writing them, going through the basic postal system, and it probably didn’t look the most professional. But as we’ve grown we are still just as hands on, but we have such an amazing team to help take that weight off us.

Ryan: I’ve worked in digital for the last 8 years and it was quite a weird one, to be fair, because Elliot and Charlotte had their Instagram account that was doing really well, and it suddenly became the time to get a website, because of the order volume. It got to the point where I was that involved with Tatti Lashes on a daily basis and it was growing so much, that I quit my job to come and work for my brother, which has been great. I think it works really well because Elliot and Charlotte are so creative, whereas I’m really data focused and analytical. So we compliment each other, as they know their vision and their product inside out.

Elliot: We only had about 12 different styles of lashes online for the majority of time since we started out, but ever since we have got our team, we have 40 odd styles because me and Charlotte have had the time to move back into the creative role that the brand needs.

Ryan: Looking back, it is crazy how far we have come. We started as a Liverpool brand, then went into a North West brand then all of a sudden we’re a big UK brand with celebrity followers, with 20% of our revenue coming from the US, which is a famously hard market to crack. Last time I counted we had sold our product in 82 countries, which is impressive. We’re now pretty established online; according to Google we are the biggest eyelash brand in Europe.

Q: The success of the mmmmitchell masterclass and TLMitchell lash being worn by Jeffree Star must’ve been a whirlwind. Who have you been happiest to see wear your lashes?

Elliot: I’ve always been obsessed with Nikkietutorials; she’s such a huge blogger. Once we were sitting in here and we got a tag on Instagram just before Christmas from her wearing our lashes, and we were thinking we’ve never sent her any lashes and you could never get her contact, so we were thinking ‘how has she got them?’ For me that was huge, for being the celebrity she is, paying with her own money, and ordering just through word of mouth is so special. We were sending her a thank you box as she spent a fair bit of money, and just as we were sending it, another order came through from her! So it shows she really must’ve liked them and she used them in a lot of YouTube videos, which was great for us.

Elliot: Mitchell has done so well, he’s only just turned 20. We have a great working relationship with him, that’s why we wanted to do the masterclass, as it just made sense. We have both grown together. And with Jeffree Star wearing TLMitchell, it was amazing for us at the same time.

Ryan: Yeah, Jeffree Star was amazing, that day alone we were the most searched eyelash brand in the world, because of the impact of his following – I wish we could get him more often!

Q: Instagram has clearly transformed the make up industry forever. What advice would you give to young people who want to start on their own business ventures?

Elliot: I think Instagram has been amazing for us, it was through our page that we sold our product 2 years ago.

Ryan: Instagram is probably the platform with the largest organic reach. I would advise any new business, especially in the beauty industry, that Instagram is the way forward as it’s so visual. We are a social media brand and it’s the be-all and end-all of the brand.

Elliot: I do every single Instagram post that’s ever posted; I make sure I still do it to this day. Although the team help, I can’t give it up, people don’t realise how much work actually goes into the caption or the one image that you’ve posted, there’s a reason behind it.

Ryan: Because it is so important to us, Elliot was in LA 2 weeks ago, and he was getting up at mad times to draft our posts as they’re 8 hours behind!

Elliot: Last week we had such a good week, we had Cardi B and Nicki Minaj wearing Tatti Lashes at New York Fashion Week where there was a bit of a fight so we played around with it and put it on our front page as ‘who wore it better’. In that same week both Minaj, and Cardi B had them on again, and then we had Kris Jenner all in one week. Never did we think that we would have Hollywood stars in them, it’s surreal.

Q: What is your favourite Tatti product?

Elliot: To be honest, TL3 and TL4 are the best sellers by far.

Ryan: Its TL3 to date. But what you’ll find in terms of units sold, there is only ever a 10% difference between them

Elliot: Charlotte, my business partner, will say TL23 is the underdog, that it’s so underrated. She actually wore that one for her wedding. It’s such an everyday but glam lash.

Ryan: I’d have to say TLMitchell because when we launched it we had built up huge excitement. We saw 286 sales in 12 minutes.

Elliot: For me TLMitchell is also super special because of the work we put in, it went into production 100 times until we got it right. Mitchell was so involved with them  and there’s no other lash out there like it.

Q: What’s next for Tatti Lashes?

Ryan: Growing our presence both in the US market and offline, is up our sleeve .

Elliot: Getting in a few stores that sit right with us, is next. It’s amazing to ever have that choice. Some of the brands that have contacted us I would have never thought in a million years would be possible or us to say no to, but we have to do what is right for us really.

Ryan: We also may have a few new products coming out…. but we can’t reveal this just yet!

Written by Ella Searle and rubyjohnston 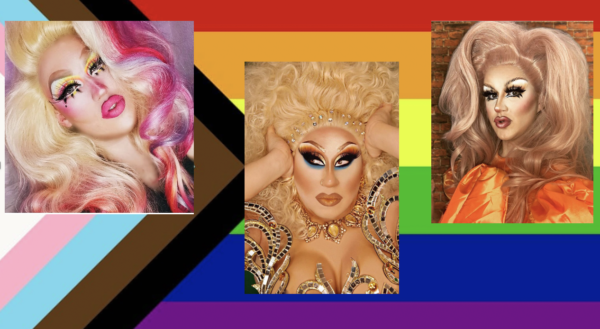