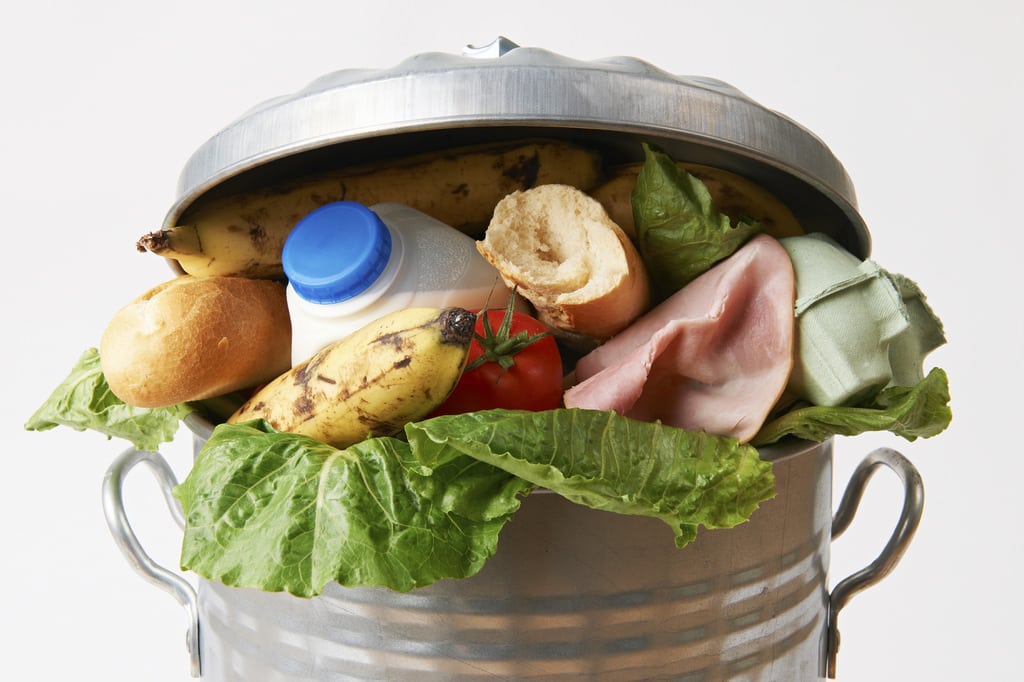 One of the most urgent issues facing authorities on a global and local level is food waste. Despite earlier international efforts to reduce food waste and eradicate world hunger, we still seem to be throwing an enormous amount of food away; up to 1.3 billion tonnes of food gets wasted each year, equating to around one-third of total global food production. Alessandro Demaio, the CEO of NGO EAT, which advises the UN on the issue of world hunger, says this amount of waste is “enough to feed all of the world’s hungry four times over.” Troublingly, the more developed a country becomes, the more wasteful; in the UK alone, 8.4 million people have difficulties with buying their meal, while 1.9 million tonnes is wasted annually. This puts the UK in the same bracket as Germany and the Netherlands as one of the most wasteful European countries.

Another major argument to reduce food waste is an environmental one. The greenhouse gases that arise from food produced and not eaten are so massive that they would compete with polluting giants like China and the US. That’s not even to mention the other general issues about storing the growing mountains of waste.

Although efforts have been made by the UK Government since 2007 to reduce food waste and supermarkets like Tesco are donating their leftover food to charity, the fact remains that consumers themselves are responsible for most of the food waste in the UK.

Not all food waste is avoidable, but far too much is. Reducing food waste or even recycling it requires a comprehensive cultural attitude change. That starts in the home and in families where the social rituals around food come from. We must create collective habits of cooking meals, freezing them and thus reducing overall waste by not letting food go bad.

Single parent households and young people from lower socio-economic groups tend to discard the most. Conversely, cultures of freezing and storing leftovers or doing more home cooking are often found in middle-class households — it is an attitude shift, not just information that will change how we deal with food waste.

The difficulty in addressing the food waste problem lies in the nonchalance we have developed with regards to food. Cheap food is everywhere and it is hardly necessary to cook anymore. We buy impulsively, forget about the food that is laying around in our kitchen, and go to fast food restaurants instead, purely because we feel like it. We are used to not having to give food much thought.

Food recycling needs to be convenient too for it to work; that’s where the Government comes in. It is essential for recycling to succeed to make it as attractive as possible. Let’s create an environment of recycling; explore options of local compost making, advertise to buy the not so pretty looking fruit and vegetables, and make donating/recycling as easy as buying. For recycling to work in every part of society and to start a cultural change we need a little financial incentive for citizens that donate their food or recycle their waste. 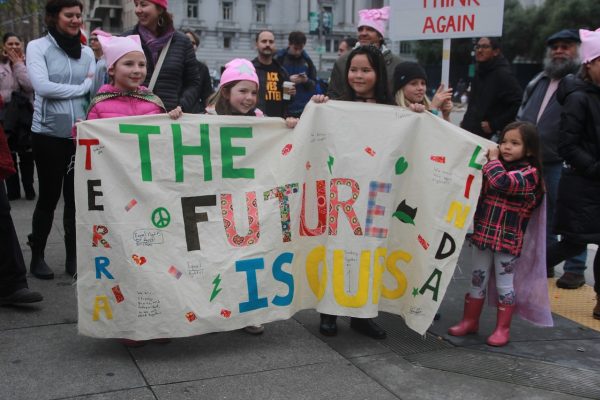 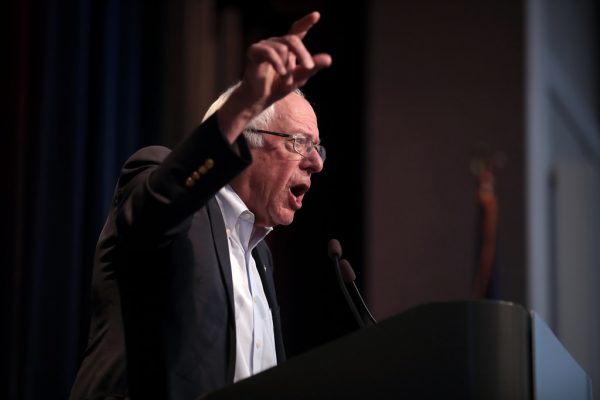