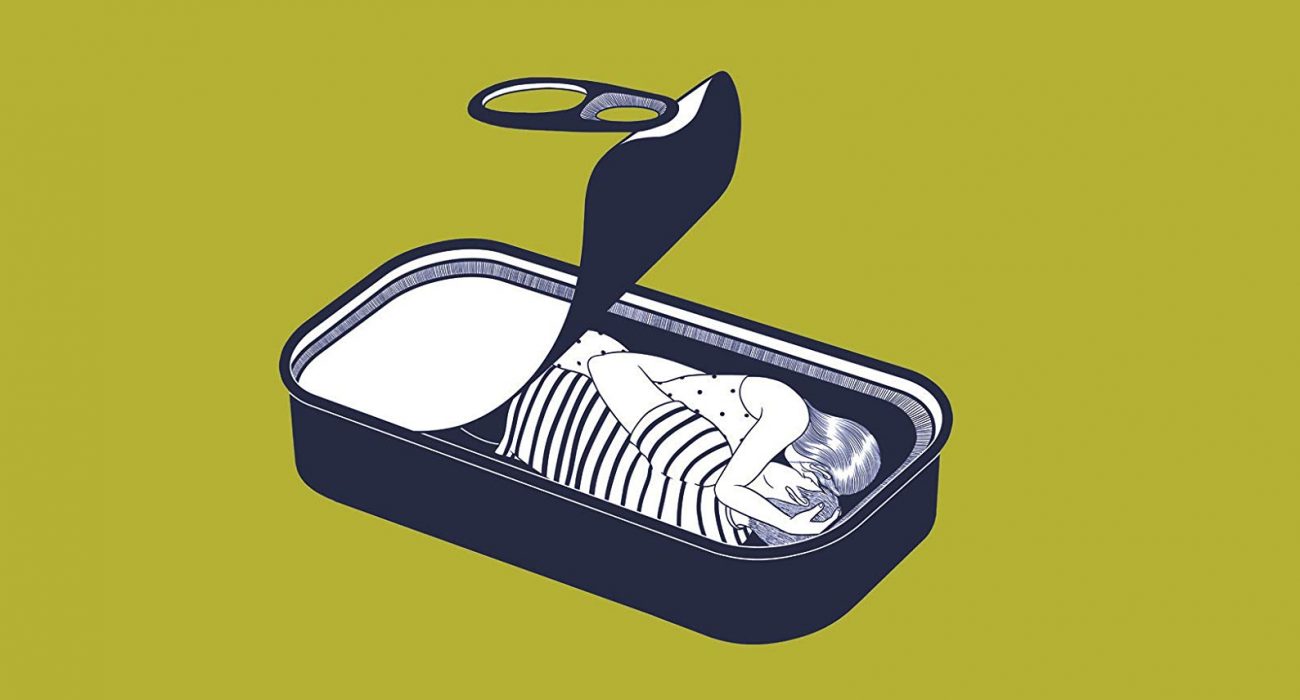 Sally Rooney has been getting a lot of hype. I read her latest novel, Normal People, to find out how such a comparatively young writer (she’s written two best-selling books by the age of 26) has been so successful. Millennials rarely get rave reviews.

Normal People charts the relationship between two students, Marianne and Connell, from their small town high school to their university days at Trinity College, Dublin. Put simply, at high school, Connell is popular and Marianne is unpopular. But things change at university, Connell finds himself pushed to the sidelines as Marianne becomes something of a social butterfly. She dryly notes, “It’s classic me, I came to college and got pretty.” This change in roles is just one of the many ways that Marianne and Connell’s lives switch and change. They move apart, they come together; no matter how hard they try, their paths can’t keep from crossing over.

In Normal People, chapters span from several months to as little as five minutes. Rooney manipulates time throughout the narrative; at certain points, hours can feel like minutes and days can pass like years. But the novel is firmly grounded in recent times, with the backdrop of Ireland’s financial crisis ever-present but never really overtly mentioned.

Politics however, is mentioned. As is the way with students, many characters lazily refer to “Israeli peace talks” and mention “Gaza” in passing. In the student bubble, highly charged topics of debate become conversational fodder. While this was a little distracting for me, it is undeniable that Rooney has a keen ear for realistic and revealing dialogue.

As Curtis Sittenfeld writes; “the dialogue is superb.” Each conversation between Connell and Marianne is brought to life by misdirects and misunderstandings, which lead to a sense of miscommunication that underlines their relationship. But when a conversation becomes an argument, the two continue to talk, and a well-turned phrase leads them back onto the same page, or the same bed.

Conversations With Friends, Rooney’s first novel, could also be a fitting title for Normal People— it’s a novel in dialogue. Normal People is already set to be adapted for the BBC, and if the script is as full of Rooney’s brilliant dialogue as the book is, the film will surely be a hit. There is something cinematic about the book, from the dramatic jump cuts between chapters to the highs and lows often seen in rom-coms.

The novel, long-listed for The 2018 Man Booker Prize, has been called “extraordinary” (The Guardian), a “beautiful, blazing love story” (London Evening Standard) and “a future classic” (The Observer). But such reviews fail to capture the complexity of Normal People. What really struck me was a little subtler. As a university student, I resonated with how Rooney writes about the family that you leave behind when you move to a new place and the friends who can seem to fill their space. Relationships change, people get left behind but eventually resurface, more or less the same as they used to be. As Rooney writes: “I haven’t changed much in the last few months.” “Neither have I. Actually, yeah. I haven’t changed at all.” These kinds of exchanges are how many chapters end, with a little thoughtful trinket, a conversation steering the two characters towards a conclusion, but not a conclusive end. 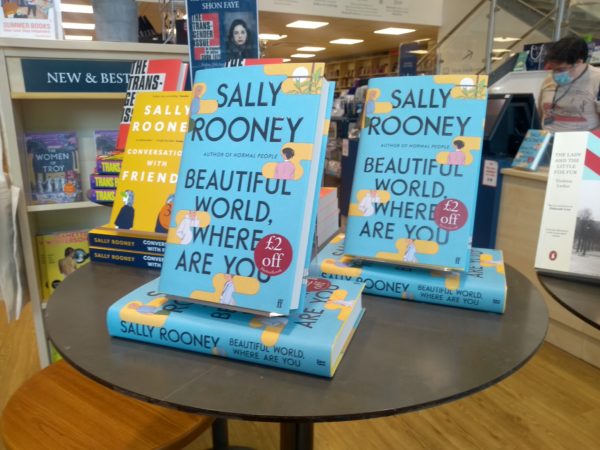 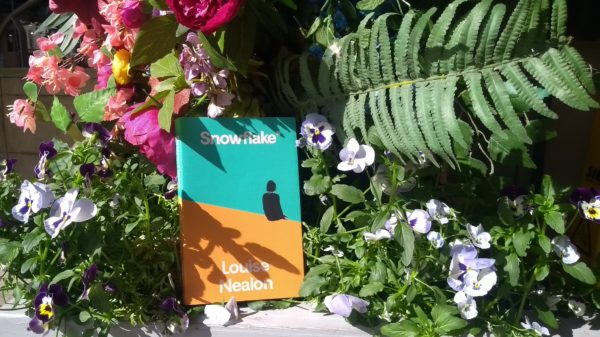