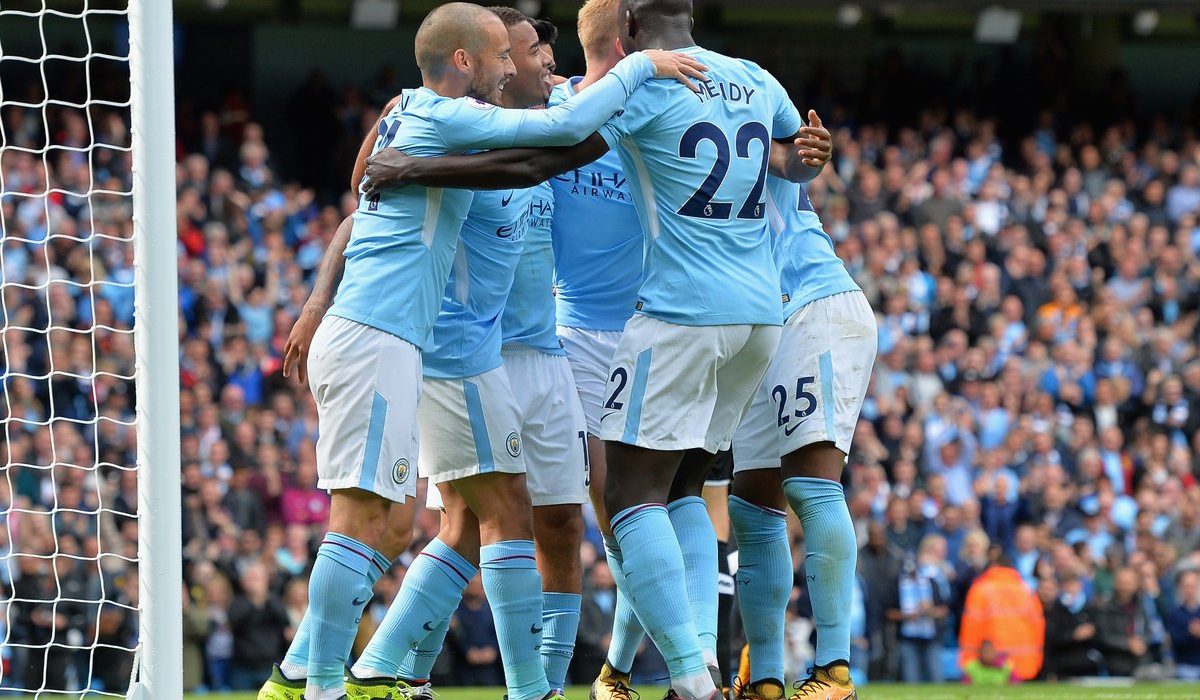 In a match that was considered by many a forgone conclusion, a difference in class was clearly evident, as champions Manchester City easily defeated a well organised Brighton side 2-0. The notable highlight from the game being a fantastic second half goal from club legend Sergio Agüero.

Manchester City fans had already enjoyed rivals Manchester United’s defeat at West Ham in the lunchtime kick off and the two clubs fortune’s could be more contrasting right now. City currently sit top of the league, looking to retain their title, while United have made their worse start to a campaign in almost 30 years.

Naturally, City made mass changes from their 3-0 win against Oxford City in the league cup, with only David Silva, Oleksandr Zinchenko and Nicolas Otamendi surviving. Brighton made only two changes from their game against Spurs last week with Jurgen Locadia and Beram Kayal coming into the side.

Brighton did well to contain City in the opening exchanges, with an audacious overhead effort from Agüero well blocked, however an opening goal for City was always a case of if, rather than when. Ultimately that moment came in the 29th minute, when a mistake in Brighton’s midfield was punished, with Raheem Sterling easily finishing after some clinical build-up play from David Silva and Leroy Sane.

Brighton keeper Matthew Ryan did well to prevent the Citizens from doubling their lead before half time. First, an effort from Sterling produced a good save from the Australian international, before Fernandinho’s 25 yard effort was kept out seconds before the half time whistle.

Brighton seemed unable to get out their own half in the second 45, shown by their 21% possession in the second period. This constant pressure eventually resulted in City’s second goal as Agüero picked the ball up near the halfway line, exchanged passes with David Silva, before beating several defenders and calming slotting in a one-two with Raheem Sterling, for his 5th goal of the season.

As convincing a 2-0 as you will see this season,  Chelsea and Liverpool splitting the points in their game meant City moved to the top of the table, a position many expect them to be in the end of the campaign.

However, a trip to last season’s bogey team Liverpool could prove to be City’s toughest challenge of the season and an early 6-pointer in the race for the Premier League.