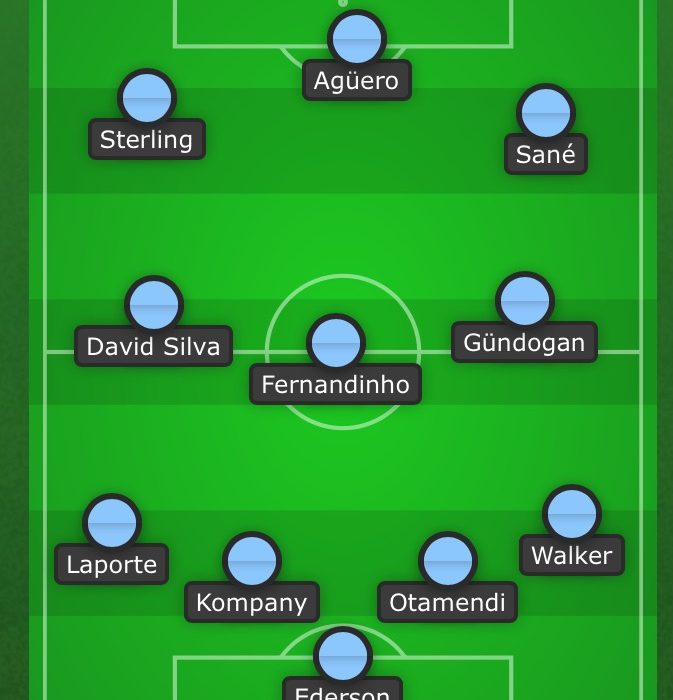 Midfielder David Silva emphasised his importance to this Manchester City side as his 87th minute goal secured a crucial three points in Champions League Group F.

The 32-year old picked the pocket of Stefan Posch inside the box, before slotting into the bottom corner for his second goal of the season.

The game had been a close affair up until that point, with a second half of limited chances following a first 45 marked by an action-packed opening 10 minutes, in which both sides got onto the score sheet.

It was the hosts who took the lead after just 44 seconds, with the match’s first opportunity, when Ishak Belfodil beat the offside trap and leaving City centre-back Aymeric Laporte stranded as he finished through the legs of Ederson.

The away side responded quickly however, with talisman Sergio Agüero tapping in after brilliant work from man-of-the-match David Silva, who found Leroy Sané with a brilliant through ball into the Hoffenheim box. City nearly turned the game on its head before the 20-minute mark, as Raheem Sterling was denied an almost certain goal on the break, by excellent goalkeeping from Oliver Baumann.

It was the form of the German side’s captain in between the sticks that kept them level going into halftime. Baumann pulled off two acrobatic stops to deny City’s record goalscorer from outside the box, as the Citizens began to smell blood, with Hoffenheim exposed on the counter.

While neither team managed to gain the upper-hand in the second period, City were denied what looked a certain penalty after 73 minutes when Sané was wiped out by Baumann, who seemed to get none of the ball.

If either side was playing for the point it was Nagelsmann’s men, and while under pressure late on, 21-year old Posch missed the ball as he attempted to clear his side’s lines in the box, allowing Silva to capitalise and rifle home.

The goal settled a scrappy affair, that City might have deserved a victory from based on their energetic first half showing. Despite this, Pep Guardiola’s team were frustrated by the well-organised home side for long periods of the match, and were nowhere near their comfort level on the night.

The fixture was always going to be about the result, rather than the performance for the Champions however, who went into the match knowing that victory was essential for their hopes of topping the group, having tasted defeat in their European opener three weeks previously against Lyon.

City were further aided in their pursuit of top spot as Lyon and Shakhtar Donetsk shared the points in the group’s other game, an action packed 2-2 draw at the Parc Olympique Lyonnais.

Guardiola and co. continue their mission to top the group with back-to-back matches against Shakhtar Donetsk in this competition, the first of which will see City travel to the Kharkiv on October 23rd.