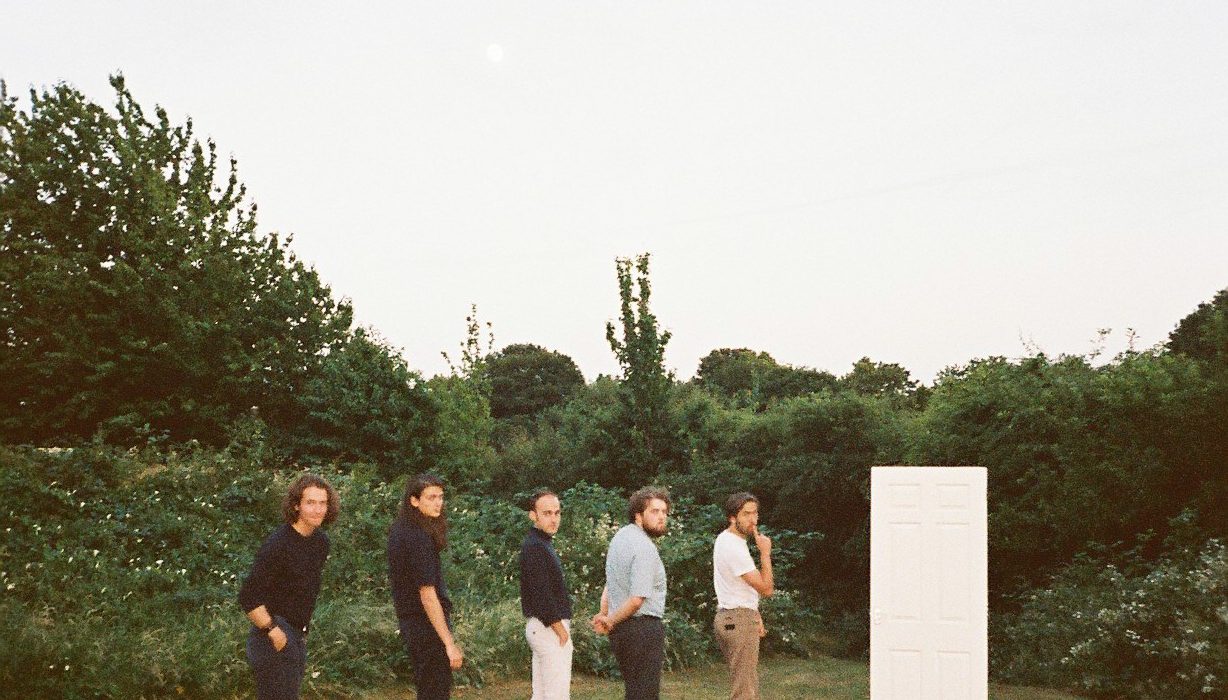 Heir are a dynamic Leeds-born quintet that have recently refashioned themselves as a vibrant indie synth-pop disco. After their relaunch as a tighter, bolder and generally superior five-piece, they liberated all their inhibitions — leading to a buoyant and utterly thrilling soundscape.

Released just last March, their first single, ‘I’ll Pick You Up’, exhibits the band’s archetypal songwriting structure.  With each song adopting a storytelling narrative, Heir have a magical ability for sucking you right to the forefront of the protagonist, making you powerless to their groove. Released later in the year, ‘Need You the Most’ presents an electrically-charged concoction of 80s synth-beats and catchy lyricism, both of which are blanketed in nifty guitar licks forming an irresistible melody.

However, despite Heir already having over a quarter of a million listens with just two songs currently on Spotify, their upcoming single ‘Restless’, due be released 12th October, might be their most exciting project yet. Infused with a charming dubbed-synth framework that reaches its peak just as heavenly harmonies set in, ‘Restless’ has a breezy, positive and sweetened vibe; this is a song perfect to indulge in as the autumn cold sets in to make you feel that bit warmer.

For fans of Hippo Campus and COIN: