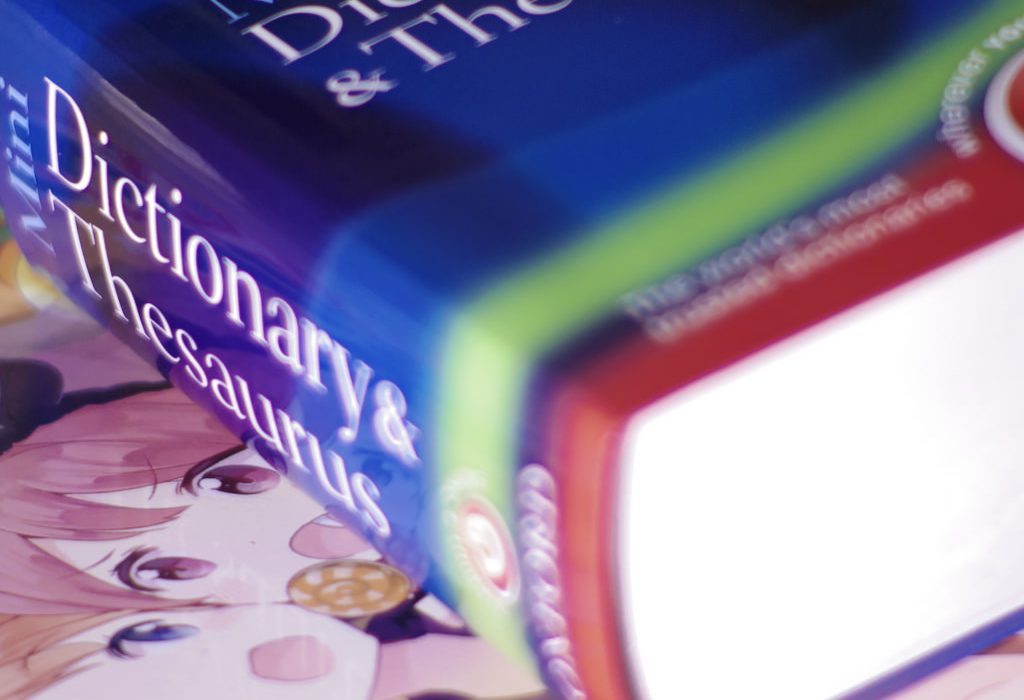 Bachelors and Spinsters: Is there a way to un-gender language?

English is a language that does not actively give words a grammatical gender, as is the case with German and Spanish. Bestowing a gender upon a bridge seems strange to us, but if we look more closely at the semantics of the nouns and adjectives we use to describe men and women, we will quickly realise that our words show, at least, a gender bias. It also must be noted that, unsurprisingly, the gendering of words does not favour women.

For instance, the appealing label of “bachelor” compared to the degrading “spinster”; the charming “womanizer” to the cautionary “maneater”; the jocular “player” to the derogatory expletives to describe a woman who “gets around”. It is telling that the slang words we use for a promiscuous woman are frequently not even allowed to be printed in ‘upstanding’ publications. What is perhaps most noteworthy is that there is not a negative word for a single man. Perhaps it is time we invent nicer words for women who are unmarried or promiscuous (or both).

However, there are linguists who warn that words merely reflect and convey pre-existing attitudes and opinions. In school, I would hear boys congratulate each other on their “body count” whilst degrading girls for “sleeping around”. If we were, for instance, to invent a positive word for a promiscuous woman, say “love-leaper”, this word would gradually go through a process of what is called “semantic derogation”. This means that the meaning would begin to reflect the pre-existing societal attitudes towards a promiscuous woman, so “love-leaper” would be no different, in terms of semantics and connotations, to the three negative words beginning with “sl-” that come to mind when thinking of a promiscuous woman.

However, the word “bachelorette” to describe a single woman does not have the negative connotations of the outdated word “spinster,” but perhaps that is exactly why — the semantics of the word “spinster” are themselves outdated. Perhaps, in a society where it is normal for women to be career-focused and postpone serious relationships, a single woman is no longer looked upon like a failure. It is telling though that the positive word for a single woman (bachelorette) is simply a feminine version of the positive word for a single man (bachelor).

It almost seems that for a single woman who serial dates to be humanised, she must first be masculinised. If you have seen the TV show ‘The Bachelorette,’ a spin-off of ‘The Bachelor,’ you will know that the contest sees a woman become a Hugh Hefner character of sorts, in which she dates and dismisses her play bunnies until she finds the perfect man. In other words, she is behaving “like a man”. The most common word we use for a single woman today, though, is exactly that — “single”. Perhaps a word’s connotations are neither positive nor negative when they are genderless only.

Maybe before we police language, we should ask ourselves why words have the meanings that they do, and why words are gendered. Those differences could be because of gender, and our attitudes to gender. It is through this acknowledgement that we realise that the problem is not the language itself; rather it lies with the attitudes of those who create and speak the language.