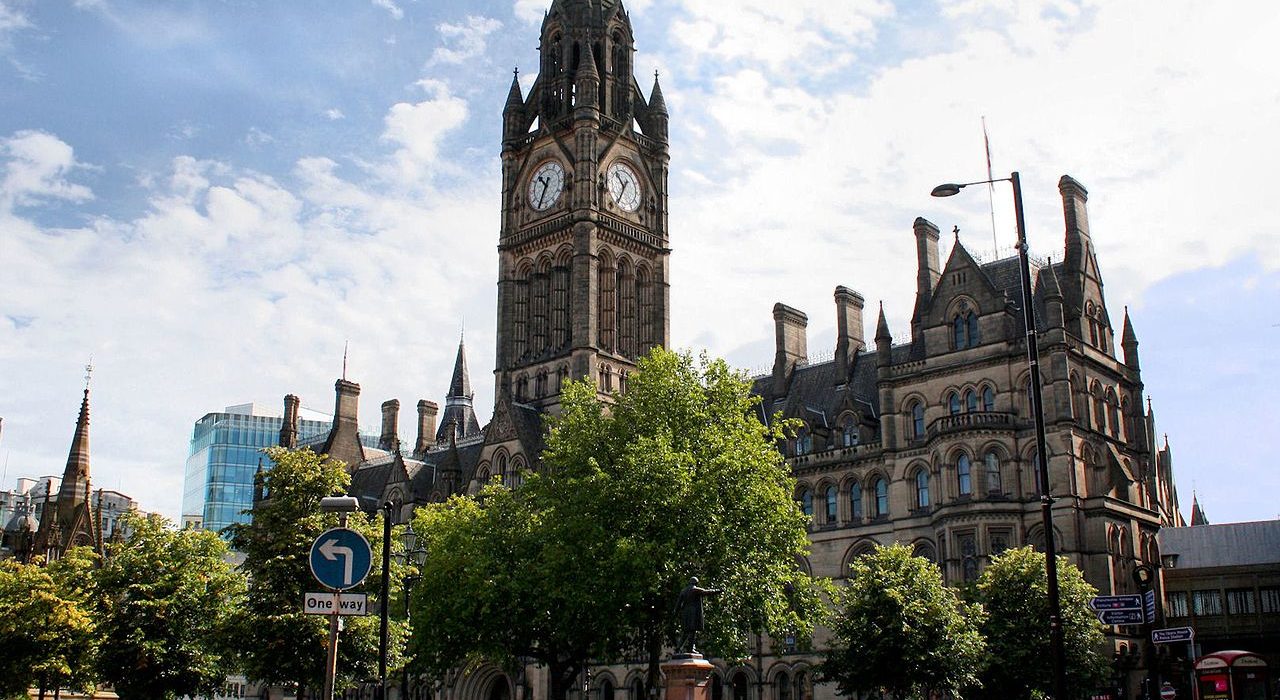 Is Lendlease’s lease up? Call for contractor company to be suspended from council contracts

John Leech, Lib Dem MP, has recently slammed contractor Lendlease for the use of cladding similarly found on Grenfell Tower in Manchester redevelopments.

The recent redevelopment of the Green Quarter in Manchester, just north of the city centre, has been found to be using cladding that failed fire safety checks in July 2017.

In 2015, Lendlease sold the properties and area onto the investment firm Pemberstone as a freehold. However, documents from Lendlease to flat owners at the time of purchase state that: “We [Lendlease] will undertake, at our expense, to complete any accepted defect that has arisen as a result of either faulty materials or defective workmanship.”

The two tower blocks that used the cladding, Vallea Court and Cypress Place, comprises of 345 flats, many of which were obtained by residents through ‘Help to Buy’ schemes.

After the events that unfolded at Grenfell have left many people still without homes, the Liberal Democrat Opposition Leader, John Leech, pleaded to the council to acknowledge just how detrimental it could be to Manchester if the cladding remained in use.

Residents of Vallea Court and CYpress Place are now being asked to pay £3 million for the replacement of cladding by the freeholder firm Pemberstone Ltd.

A spokesperson for Lendlease said: “Shepherd’s Construction were responsible for the design and build of Vallea Court and Cyprus Place, and the current owner of the building is Pemberstone Ltd.”

This has left residents to resort to crowdsource funds to raise money for legal advice.

John Leech said, “under absolutely no circumstances” should Lendlease be considered for a Council Contract ever again until they pay the £3 million cladding bill. Despite this, they still have major contracts within Manchester city centre, such as the development of the area around the gay village, and are in the running for the £330 million redevelopments of the city’s town hall.

The council is expecting to decide to whom the contract for the town hall restoration will go to later this year.