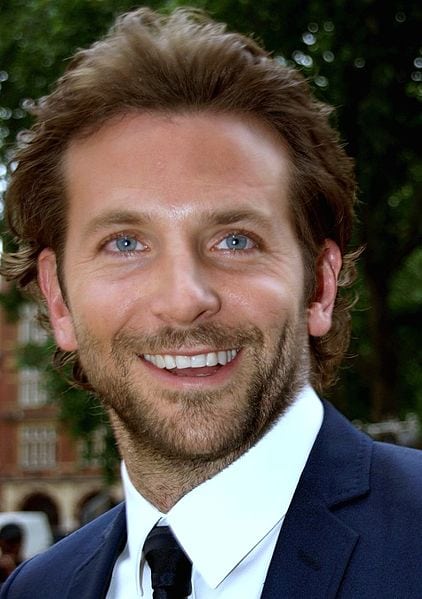 Review: A Star is Born

Emotional, funny, and featuring a killer soundtrack, A Star is Born will surely go down as one of 2018’s greatest films.

Bradley Cooper proves himself as a true renaissance man; directing, producing, co-writing, and starring in this musical drama. A remake of the 1937 film of the same name, A Star is Born tells the story of Ally (played to perfection by Lady Gaga), a singer-songwriter who is discovered by famed musician Jackson Maine (Bradley Cooper). It follows the two as Jackson helps propel her to stardom, whilst a passionate romance blooms between them.

The chemistry between the them is the highlight of the film, creating one of the most believable film romances I’ve seen in years. This is largely achieved through deft screenplay, with comedic and awkward scenes, particularly in the first half — making the characters feel human and relatable, despite their star-power both within and outside of the film.

In terms of performances, I also feel it wrong to ignore the contribution of much of the supporting cast. Sam Elliott as Jackson’s older brother and manager convincingly conveys love and awe for his sibling, along with some slight resentment of his success and concern for his drinking habits. Additionally, Andrew Dice Clay does a great job as Ally’s supportive father, providing some of the film’s funniest lines. With regards to the soundtrack, the music created by these two characters is fantastic, with “Shallow” in particular being a track that is sure to become a hit outside of the film.

This film is told in two distinct halves, and whilst I felt that the first half was the fresher, more enjoyable and memorable of the two, the second half of this film is still strong. I would argue that the first half belongs to Gaga, and the second to Cooper, who presents his best acting material yet. Presenting Jackson’s struggle with alcoholism and tinnitus with heartbreaking intensity, in scenes that are sure to make some viewers sob.

However, there was one out-of-character moment for Jackson, in which he drunkenly insults Ally repeatedly, that I do not feel was addressed as much as it should have been, ultimately leaving me to feel that the scene stood out as inconsistent with the rest of his arc.

When I first saw posters for this film, I assumed it was just going to be another cheesy romantic musical, but it’s so much more than that. It is not just the story of love and the rise to stardom, rather it presents the ever-changing nature of fame and success and the damage that this can do to relationships and family. It deals with troubling issues in a respectful and maturity, lightened up with charisma from the characters that will keep you invested for its entire 135 minute run time. I have no doubt that this film will be a significant player when the Oscars come around again, and this is more than deserved.

A Star is Born was released on 3rd October 2018 and is currently playing at the Odeon Great Northern, Showcase Cinema and Cineworld Cinema-Didsbury.