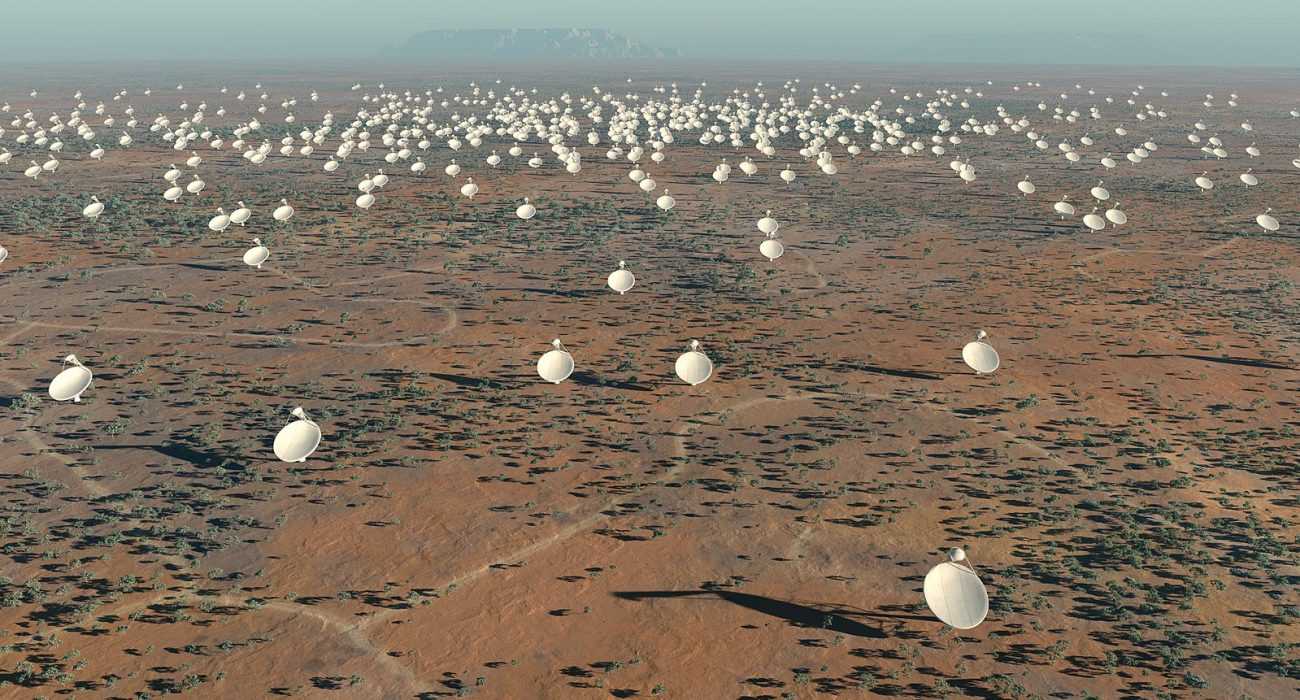 This year’s main speaker at the inaugural Fanaroff Lecture was Dr Rob Adam, the Project Director of the Square Kilometer Array (SKA) in South Africa and former anti-Apartheid activist.

The event took place in the Imperial War Museum North and was co-organised with the University of Manchester. The Fanaroff lecture was hosted to highlight the importance of science communication in policy making, a suitable topic for this year’s keynote speaker. Dr Rob Adam, introduced by Dr Bernie Fanaroff, spoke at length about his childhood, imprisonment during Apartheid, and involvement in science projects over the years.

Dr Bernie Fanaroff is a recipient of the Order of Mapungubwe, South Africa’s highest honour for the critical role he played in the country’s scientific and political development. Through his extensive involvement with the SKA project, Dr Fanaroff contributed largely to South Africa’s international stature as an international research destination.

SKA is a multi-radio telescope project that will begin construction in 2019. Aptly named, its total collecting area will be one square kilometre, and it is projected to be 50 times more sensitive than any current radio astronomy instrument. The SKA’s headquarters are located not far from here, at our very own Jodrell Bank Observatory.

Before passing the stage on to the main speaker, Fanaroff reminded his audience — which consisted mainly of academics of various scientific disciplines — of their duty to keep the public informed. After all, who better to communicate science to the wider public than the scientists themselves?

The mood undeniably shifted during Dr Adam’s speech, with Dr Fanaroff’s humorous and optimistic remarks about the future contrasting to Adam’s sober descriptions of life during Apartheid. As a member of the African National Congress, he was sentenced for 10 years in prison in 1981. Nevertheless, imprisonment did not stop Adam in his pursuit for knowledge — he revealed to us that he wanted to continue his studies in chemistry, but was not allowed to have a chemistry book in prison.

Therefore, theoretical physics was the next best thing. He recalled how his first lecture in quantum mechanics was “through bullet-proof glass, in bullet-points.” When describing the day he was released, Dr Rob Adam uttered the phrase that carried the most gravity out of everything said that night: “I hadn’t seen the stars in nearly nine years.”

Dr Adam went on to list various projects he has since participated in after his release. In each case, he was responsible for outlining the team’s objectives, and any obstacles they had to overcome. Scientists often had to convince governments to trust and invest in their vision. In this case, Dr Adam suggested making powerful people see that “scientific thinking is applicable in other areas.”

This is was discussed as another point that in the Q&A session thoroughly, in which Dr Fanaroff suggested that we need to “help governments see the digital skills out of astronomy.” In his concluding remarks, Dr Rob Adam shared with us some of the lessons he had learned from successes and failures, including “Don’t skimp on prototype. Separate research and development from construction; Have more than one strong champion, have a lot of political allies; Understand your market. Don’t confuse your current with potential market; Understand your limitations.”

The wisdom these men shared with us resonated deeply, as I believe that science communication is becoming ever more important in the era of the Fourth Industrial Revolution. 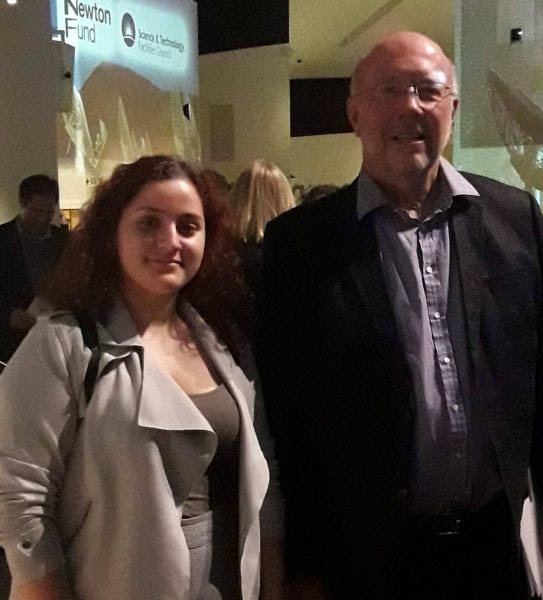