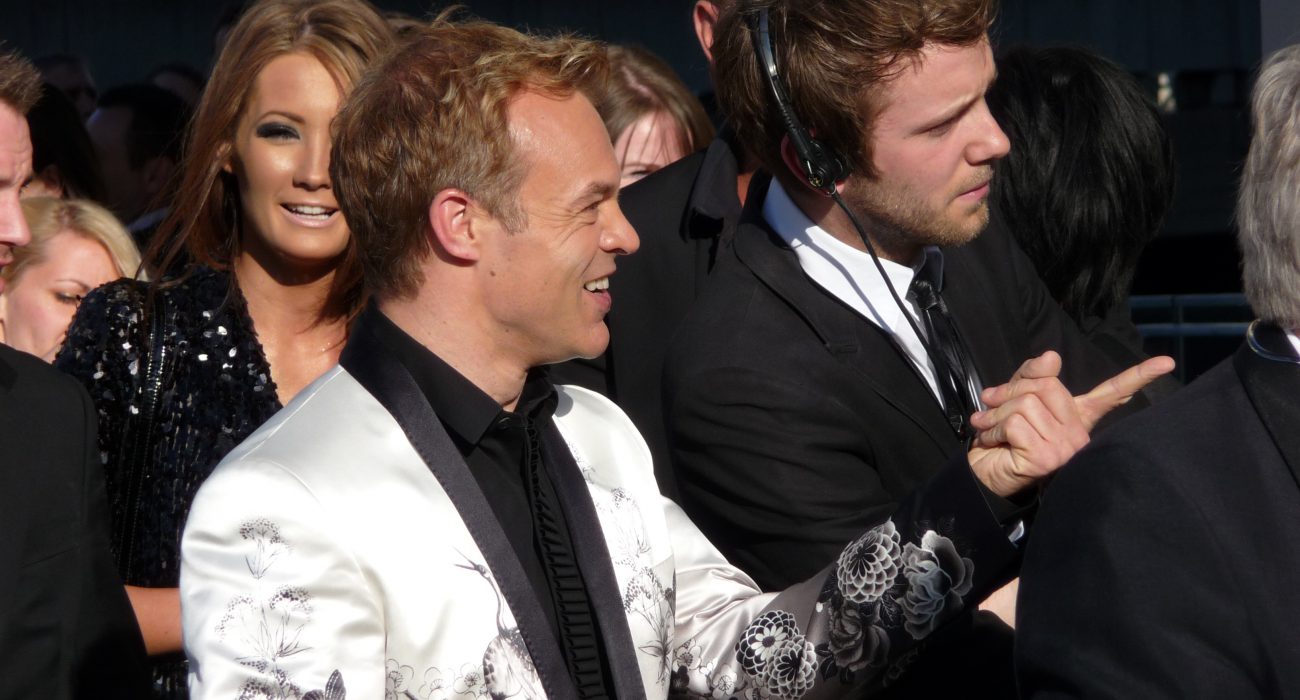 Review: An Evening with Graham Norton

Last Sunday, the Manchester Literature Festival welcomed Graham Norton to the Royal Northern College of Music to discuss his latest book, A Keeper.

In 2015 Norton said that “me appearing at a literary festival must be one of the signs of the apocalypse.” The sold out show and vocal Mancunian audience seemed to prove otherwise.

Personable and sharply funny throughout, Norton covered a breadth of topics. After years of hosting The Graham Norton Show, it was strange to watch Norton sit in the interviewee seat. Although quite quickly, the interviewer became the interviewee.

Norton noted that writing a debut at 50 isn’t exactly normal. But he had always wanted to write a novel and published Holding in 2016, to great acclaim. Winning the Irish Independent Popular Fiction Award helped rid him of fears of literary failure. To Norton though, the highest accolade the novel received was that his mother, who has dementia, enjoyed it so much that she forgot he wrote it.

His follow-up novel A Keeper — not a sequel — similarly draws upon rural Ireland and its myths and mysteries. It is clear that Norton is deeply inspired by his home country and its people and stories. His wry humour and facetiousness seems to take on a new form in his enigmatic and mysterious rural Ireland.

The novel follows the return of Elizabeth Keane to her childhood village after her mother’s death. She encounters a series of questions about her origins and her paternity.

Norton creates an additional narrative about Elizabeth’s mother, Patricia, set 40 years earlier, when she is grieving her own mother’s death. Patricia, urged on by a friend, responds to an advert in the Lonely Hearts section of the Farmer’s Journal and meets a lonely farmer. Norton mentioned how shocked he was to discover that the Farmer’s Journal still bands together sporadic farmer communities in rural Ireland to this day.

In both of Norton’s novels, there is a yearning for identity with many outsider characters fighting for a sense of belonging. Norton, who grew up as part of the 3% protestant population in Ireland, talked about how he felt alienated as a child. Nevertheless, Norton talked fondly about Ireland — he lives there for six months each year. He was especially optimistic about Ireland’s recent social progress, and talked passionately about Repeal the 8th and marriage legislation.

When the talk was over, the audience were eager to ask questions. Norton was happy to spill the beans on how Robert De Niro’s appearance on his chat show was so tedious that it had to be cut. He talked about a strong bond he forged with Dolly Parton when he visited Dollyworld at the time of 9/11. Norton also harked back to his Mother Theresa Edinburgh skit, which kick-started his career and got him a role on Father Ted.

After 90 minutes of charisma, celebrity gossip, and anecdotal indulgence Graham Norton left the stage to resounding applause and doting heckles. His new novel, A Keeper, is out now on hardback.