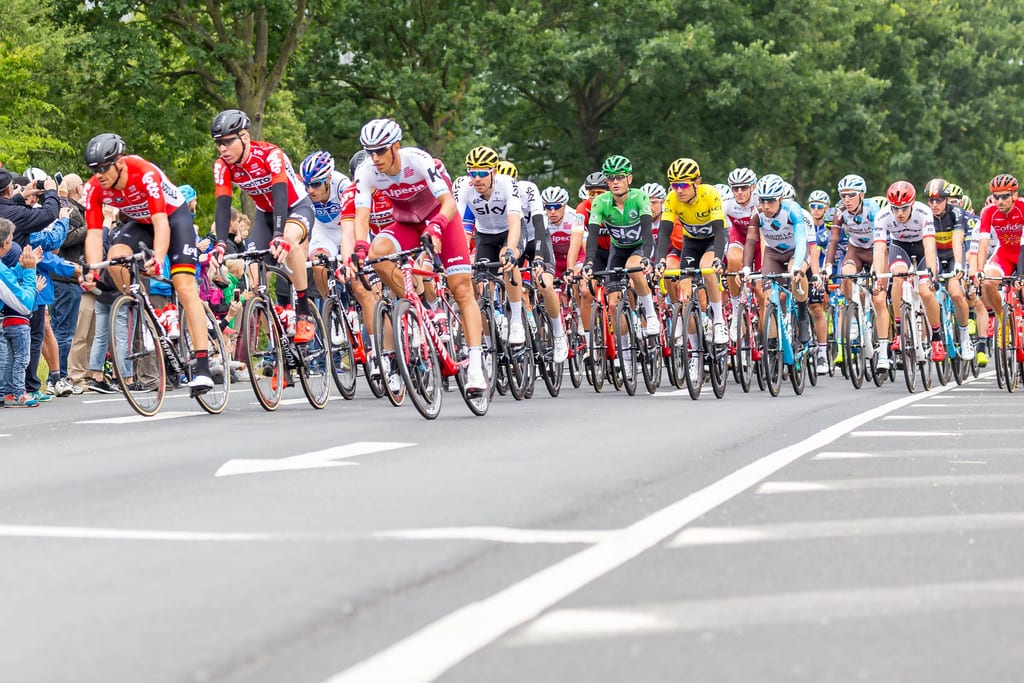 Geraint Thomas has issued a plea for the thieves who stole his Tour de France trophy to return it. The Coupe Omnisports, given to the winner of the most prestigious race in cycling, was taken from a display at The Cycle Show in Birmingham.

West Midlands Police are currently investigating the situation. The trophy was taken after being “momentarily left unattended” during a cleaning procedure following the conclusion of the event. Thomas’ team, Team Sky, loaned the trophy to their sponsors Pinarello to take to the show at Birmingham’s NEC from September 28th-30th.

A spokesperson for West Midlands Police said that “police were contacted on 2nd October to report the theft of a trophy from the National Exhibition Centre, Birmingham, sometime between 6:30 and 7:30 on 29th September.”

Speaking about the issue, Thomas said: “It is incredibly unfortunate that this has happened. It goes without saying that the trophy is of pretty limited value to whoever took it and hopefully [they] will have the good grace to return it. A trophy is important, but clearly what matters most are the amazing memories from this incredible summer, and no-one can ever take those away.”

The managing director of Pinarello, Richard Hemington, said “we are obviously devastated about this. We accept full responsibility and have personally apologised to Geraint. Obviously we all hope that the trophy can be recovered.”

He has since been told that he will be given a replica of the trophy next year if the original is not recovered. 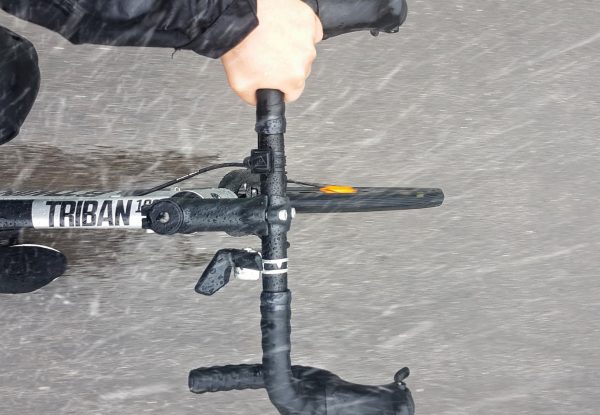 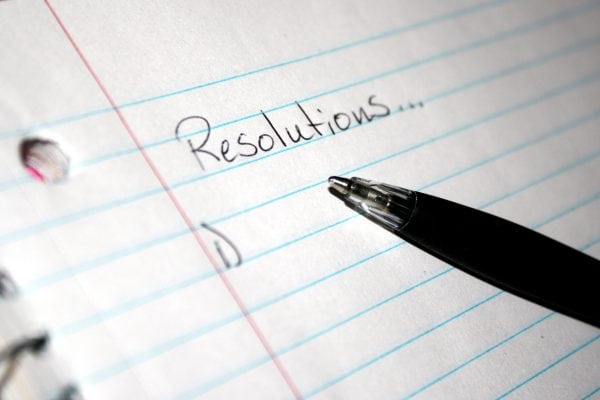 It’s not too late to kick start your 2018 resolutions!