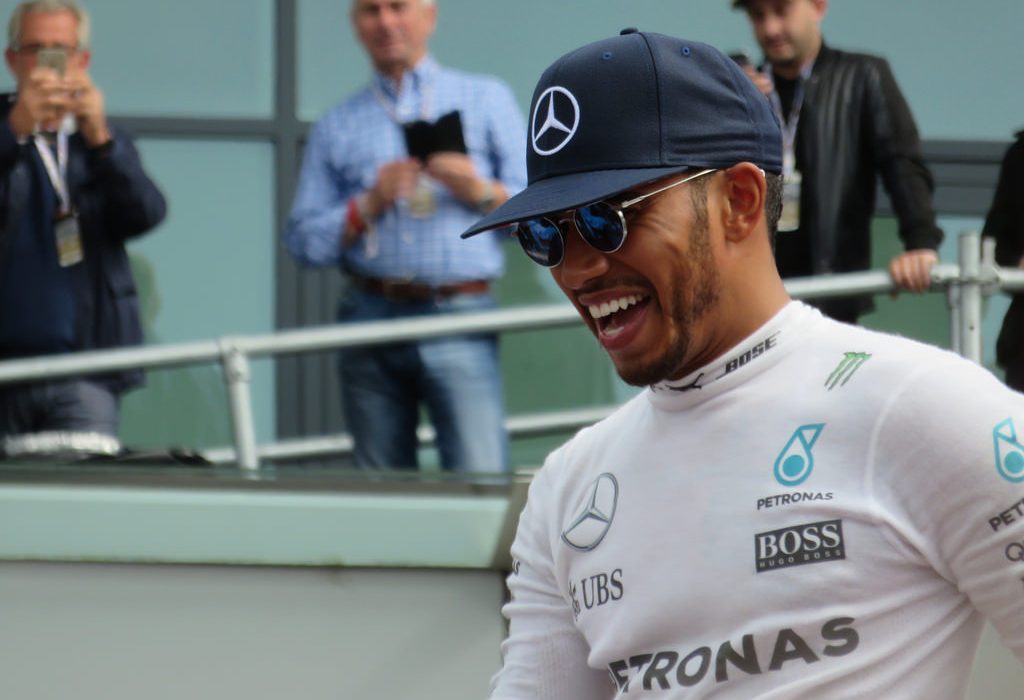 Hamilton has eyes on the prize after victory at Suzuka

Mercedes driver Lewis Hamilton is closing in on his fifth F1 Championship crown after a comfortable victory at the Japanese Grand Prix — finishing almost 13 seconds ahead of teammate Valterri Bottas.

The Englishman secured his sixth win in seven, and was in cruise control for much of the race. This was in thanks partly to Sebastien Vettel’s collision with Max Verstappen, a consequence of the German’s over-zealous attempt to move from eighth to fourth in the standings.

At the spoon corner, Vettel went spinning off the track after attempting to slip inside of Verstappen, and after a frustrating wait, re-entered the track in 19th position. The Ferrari driver had already been slapped with a five-second penalty for misjudging braking at the chicane. The 31-year old recovered impressively, however, to finish the race in sixth place.

Verstappen, meanwhile targeted Bottas as he attempted to crack the dominance of Mercedes, but ultimately fell just over a second short of the Finn. Despite this, a third-straight podium finish in Japan was welcomed. With the Dutchman having also clashed with Kimi Räikkönen on track, concern lingered over the condition of his car going into the final few laps.

Aside from the podium finishes, Red Bull’s Daniel Ricciardo’s clever use of the chicane for overtaking saw him secure fourth place, a substantial improvement on his 19th place grid start. Meanwhile, the top finisher behind the top six of Mercedes, Red Bull, and Ferrari drivers, was Racing Point Force India’s Sergio Perez, his colleague, Esteban Ocon, two places behind in ninth.

The race was a disappointment for Nico Hülkenberg, Kevin Magnussen, and Charles Leclerc, all of whom failed to see the chequered flag after collisions.

While a competitive race further down the rankings, it was plain-sailing for Hamilton, who wrapped up his 50th Mercedes victory with a lights-to-flag victory. The aftermath of the Belgian Grand Prix, in which Hamilton saw his lead in the standings cut to just 17 points, with a serious title challenge a real possibility, seems a distant memory.

After his ninth victory this season, the 33-year old has now extended his lead over rival Vettel to a mammoth 67 points, having increased his advantage by 50 in the last four contests; a further eight over Vettel and Hamilton will have won another championship. This can be done in Austin on October 21st, if he finishes top and Vettel ranks lower than second.

It is a been a favourite track for Hamilton since its introduction to the F1 calendar in 2012, with the Brit finishing in pole position in the last four years.

The possibility that Mercedes could wrap up a fifth consecutive championship, with three races remaining, marks the different class that Hamilton and Bottas’ team sit in. Despite his dominance, Hamilton has urged the media to pay more respect to Vettel, who he says has come under too much criticism.

Despite this, Hamilton will surely be yearning to get on the grid in Texas, with the knowledge that his fifth F1 victory will take him above Vettel, to joint-second in the all-time list.