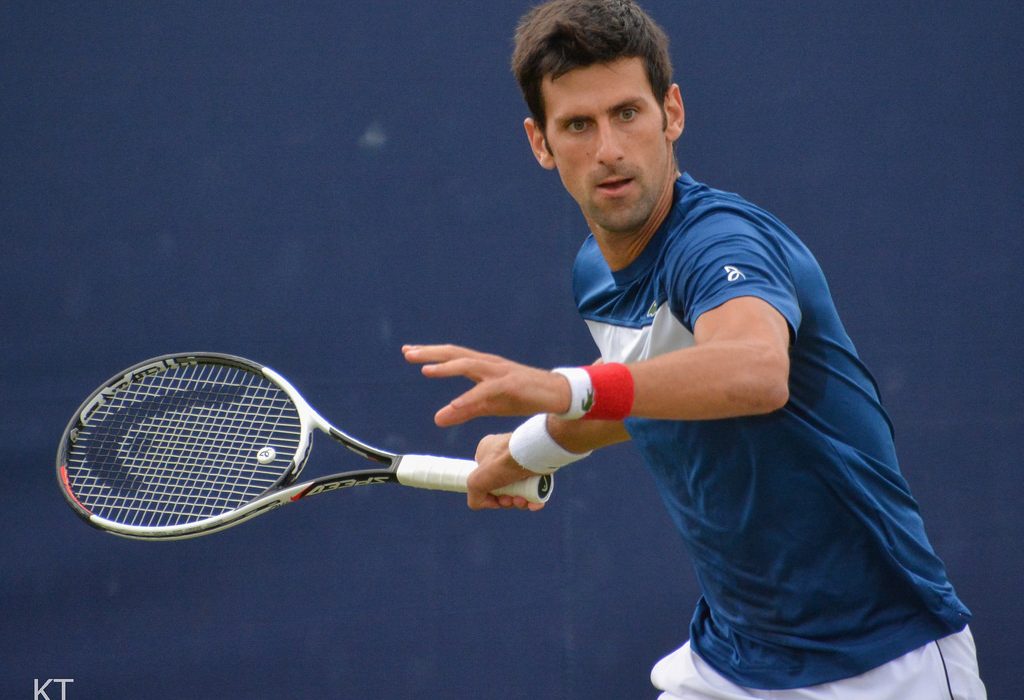 Novak Djokovic re-affirmed his status as one of the game’s very best as he blew away Borna Ćorić to win his fourth Shanghai Masters crown.

The 31-year old, who has won the tournament three times in four years between 2012 and 2015, took 97 minutes to wrap up the match, which ended 6-3 6-4. It looked as though it could have been a close competition, with his Croatian opponent Ćorić beating Roger Federer — the sport’s most successful player of all time — to reach the final.

Ćorić’s previous best finish at a Grand Slam was at this year’s US Open, where he bowed out to Juan Martín del Potro in the quarter-finals. The world No. 19 was also noted for an impressive showing at this year’s Davis Cup, but in Shanghai picked up just four points on Djokovic’s serve in the entirety of the first set.

He then saw his serve broken in the first game of the second set, and battled three championship points with the score at 5-3 in the second set, before eventually bowing out.

He had, however, recovered from 3-0 down earlier in the set to bring the score to 3-2.

In the doubles, Britain’s Jamie Murray and partner Bruno Soares were beaten in the finals as they lost out to Lukasz Kubot and Marcelo Melo 6-4 6-2.

While Djokovic extended his run of straight victories to 18, including his US Open title, Ćorić will still be pleased with his run in China. By reaching the final, he is now ranked at No. 13 in the world, the first time he has ever broken into the top 15.  The Serbian has also moved up in the rankings, having overtaken Federer to reach the No. 2 spot.

This comes as the latest achievement in a wonderful year for the 14-time Grand Slam Champion, in which he picked up his fourth Wimbledon crown in addition to his triumph in New York. He will now have his eyes firmly set on topping the rankings, with Rafael Nadal sparking concern among his fans by pulling out of the Chinese spectacle with a knee problem.

Djokovic’s resurgence has been driven by an unprecedented upturn in fortunes. From having fallen out of the top 20 after his exit to Marco Cecchinato in the last eight at Roland Garros, to clinching two Grand Slams in under two months and becoming the first ever player to win all nine Masters 1000 tournaments with his success at the Cincinnati Masters in August.

He is now emerging as the dominant force in the sport, as the rest of the ‘big four’ face questions: Nadal and Murray have both struggled with fitness this year, while retirement finally seems to be on the horizon for Roger Federer.

It seems the 31-year old Serb could now close out his final few years on court with an array of further Grand Slam victories.