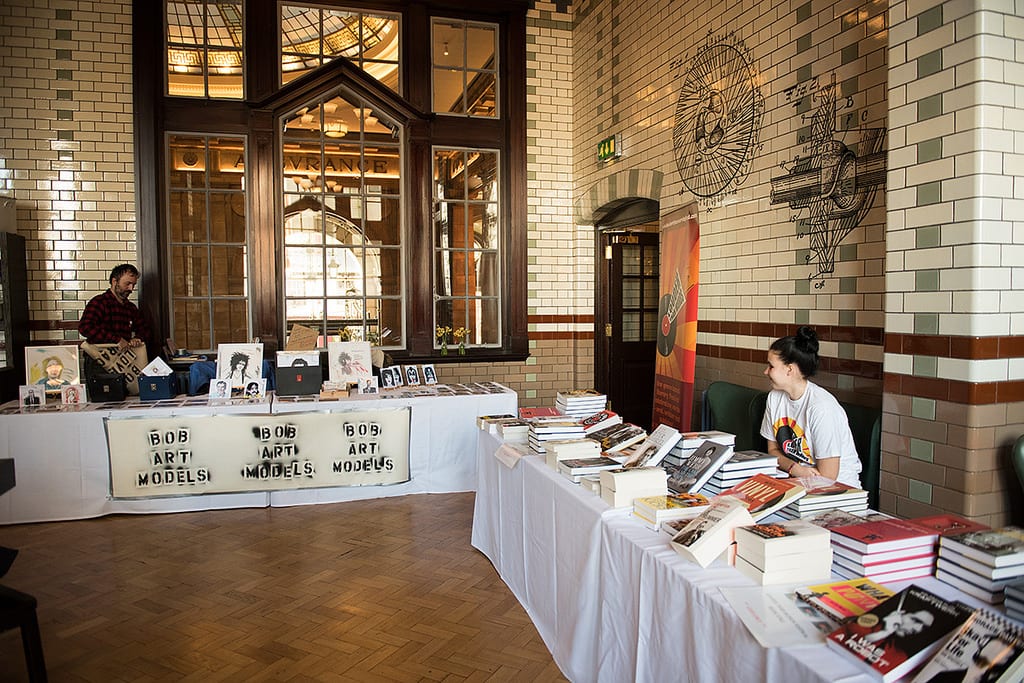 Louder than words Festival Returns to Manchester for 2018 edition

This year Manchester will again open its doors to the celebration of creativity that is the ‘Louder Than Words’ festival, a place where discussions about literature and music will take place, and where creative people can come together and share their energy and experience.

This November, Mancunians and students alike will have the chance to become a part of this cultural celebration and investigate the more intriguing sides of the music and literature industries.

The event will take place across three days, from the 9th to 11th November at the Principal Hotel. The festival’s co-founder Dr. Jill Adam was keen to stress its inclusiveness, saying that ”Louder Than Words has a little bit of something for everyone.”

A number of high-profile figures will be in attendance including singer Guy Pratt, famed for his work with Pink Floyd and Michael Jackson, as well as Radio 1 presenter Gemma Cairney, who will be offering advice in her role as an advocate for the young generation. World-renowned photographer Kevin Cummins will appear on the 10th of November to discuss his experience of touring with Morrissey.

Returning for its sixth incarnation, the festival will revolve around a varied structure, with performances, as well as Q&A sessions and panels with some of the event’s main contributors.

In addition to celebrating the achievements of industry-leading names, ‘Louder than Words’ also places significant emphasis on the younger generation, with the Slam Poetry group set to run workshops across the three days.

Tickets for individual performances and appearances are available on the festival’s website, and the chance for discounted student entries has also been mooted.