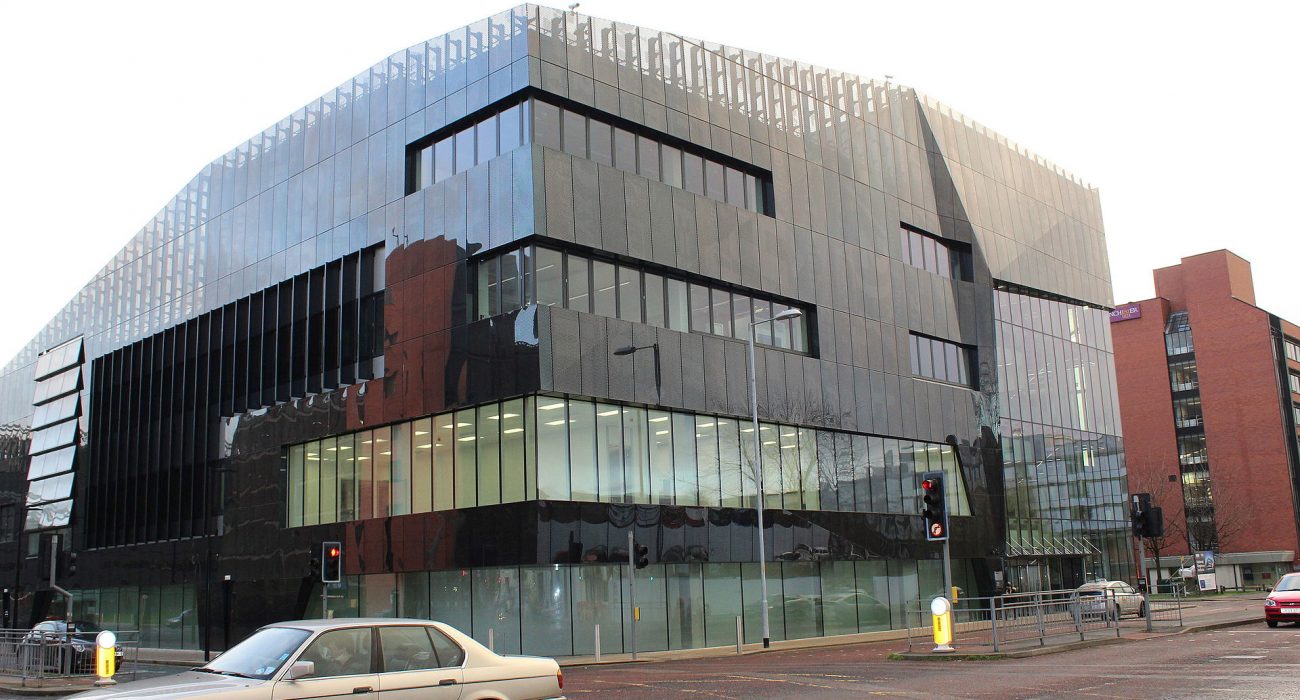 The university was the biggest climber on the news agency company’s annual list, whilst for the fourth consecutive year Stanford University (US) has been given first place.

Jumping from 80th to 53rd place, the University of Manchester’s climb of 27 places in Reuters’ rankings is mainly due to the new studies conducted at the university on the supermaterial graphene. Graphene is one of the strongest materials on this planet, and was first produced in 2004 by Andre Geim and Konstantin Novoselov, two University of Manchester scientists.

Since then, the University of Manchester has had the upper hand in the world’s research for this new material. In 2010, both scientists received the Nobel Prize in Physics for “groundbreaking experiments regarding the two-dimensional material graphene.”

In total, the United Kingdom has five universities on the list, while the United States has 46. The second most innovative university-containing countries are Germany and Japan with nine each.