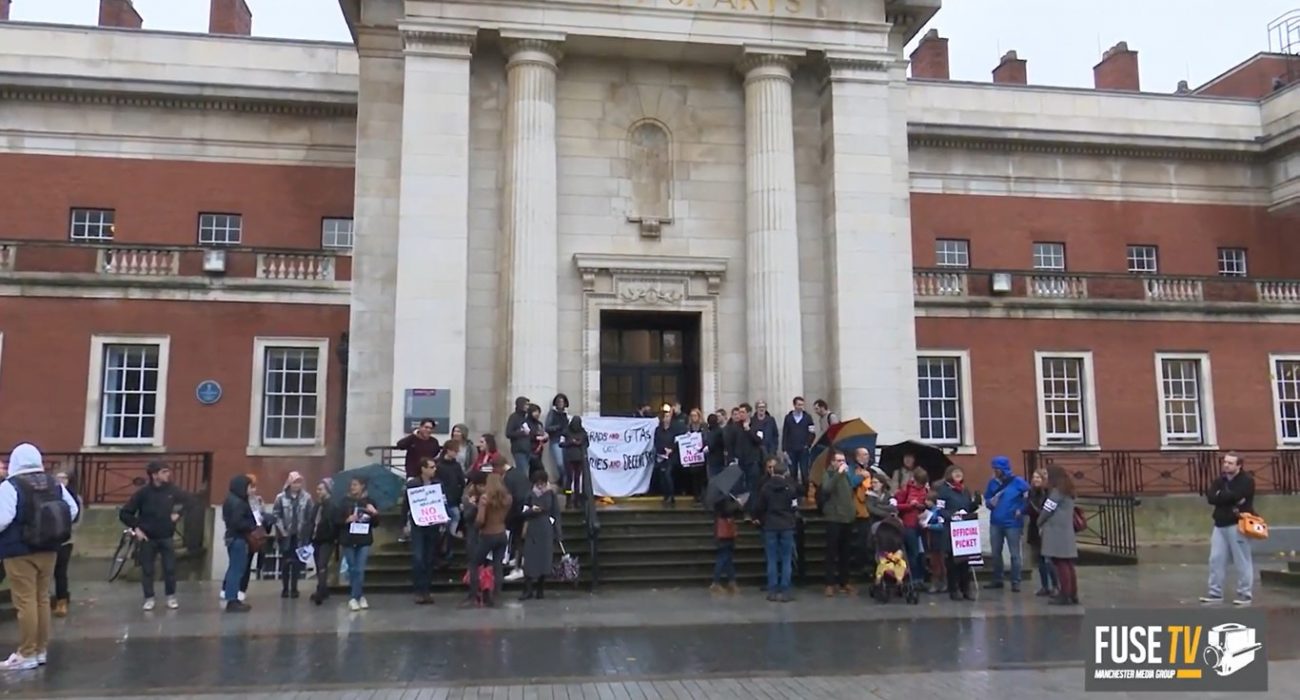 University and College Union (UCU) members at the University of Manchester failed to reach the required turnout for strike action in their recent ballot over pay — despite this, 74% of those who did vote were in favour of industrial action.

43% of UMUCU (University of Manchester UCU) members cast their vote in the ballot, this was 7% short of the required 50%. This result means that the proposed industrial action is unlikely to go ahead.

In a tweet, UMUCU wrote: “Pay and equality ballot result for UMUCU: Yes to strike action 74%, Yes to ASOS 84% but turnout at 43% not enough to beat the anti-trade union laws. Very similar results elsewhere.

“Thanks to all who voted. The issues aren’t going away and neither are we.”

The dispute centres around lecturers’ pay, with members arguing for a pay rise to match the 3.5% offered to school teachers by the government.

Chris Havergal, from Times Higher Education, tweeted that overall, 69% of UCU members voted to back strike action, but only 7 institutions had managed to reach the 50% threshold to validate the ballot. These institutions are Brighton, Huddersfield, Nottingham, Sheffield, Herriot-Watt, Leeds Arts, and Courtauld. It appears unlikely that UCU will initiate strike action at these institutions, given the disappointing turnout overall.

The fallout from the results has centred around the threshold set for strike action to be permitted. The figure of 50% was set by the Trade Union Act in 2016 and has since sparked controversy; the resounding mandate delivered by those who did participate in the ballot will only add to the policy’s contention.

Students remain divided on the issue, but many will be relieved that more strikes will not follow on from lengthy industrial action taken by UCU last year.