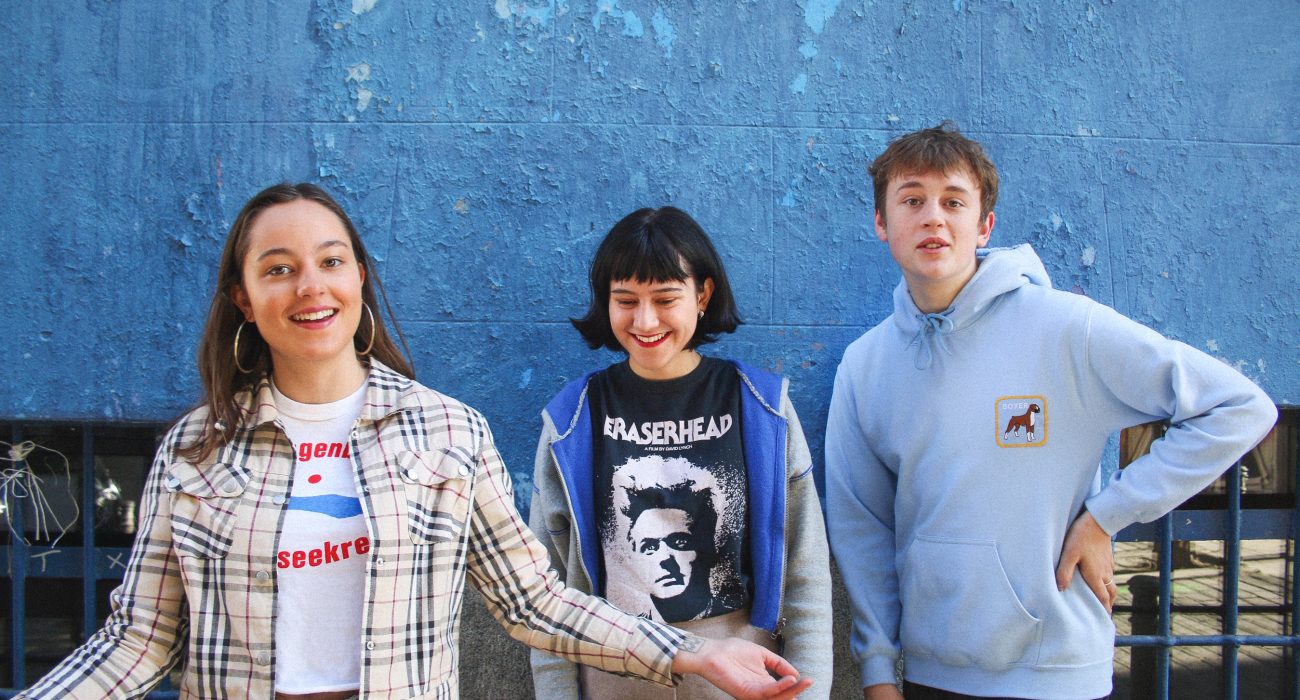 The second night of Manchester’s Words and Music Festival was bigger and better than ever with a lively, excitable atmosphere at the legendary Night and Day café. It seemed that despite the sad passing of Night and Day owner, Jan Oldenburg, nothing would stop them. As the room began to teem with people, it was announced that Jan’s wishes had always been to put on quality performances to sold-out shows — I don’t think he would have been disappointed.

We were eased gently into the gig with the dreamy tones of Laetitia Sadier as her slow, relaxed sound washed over the crowd. Whilst the dream-like qualities paired wonderfully with her quiet vocals this sound was a little at odds with the lively atmosphere. Her set featured a melodic looping of sounds that was admittedly pleasant but in no way groundbreaking. It was enjoyable to hear without a doubt but an interesting choice compared with the energised four pieces that were to follow.

The entire building seemed to buzz with a tangible enthusiasm and anticipation for what was to come. The Orielles took to the stage with an effortless whirl of energetic, audio static filling the room as they launched furiously into their opening track. The magic continually flowed as the temperature in this heavily decorated wonderland continued to rise and reached a sharp climatic fever as they broke into “Let Your Dogtooth Grow”. A song which sent the crowd into a flash out frenzy, my cup of water thrown from my hand as the surge of bodies burst forward.

The Orielles seem to be blessed with a unique mix of vibrant musical flare and pure, untamed energy that melts through their performance. Their new keyboard player, Alex Stephens is a welcome addition to their line up, providing something very different and brightly electronic compared with their old school, guitar-based sound.

With a cheeky exchange of dialogue, their bassist Henry launched his paper plate fan into the crowd. Following this, the band moved with renewed energy into “Sunflower Seeds” a psychedelically flickered track that evokes a festival imagery within the mind’s eye. For me, it was very reminiscent of their incredibly fun set in the Leadmill tent at Tramlines Festival 2018. Finishing on a high with “Sugar Tastes Like Salt” they sent the room ablaze, leaving the crowd with little more than a blur of the vibrancy they had just experienced.

A very satisfying gig that delivered and thrived on punchy psychedelic style and missed the mark slightly with the supporting acts. 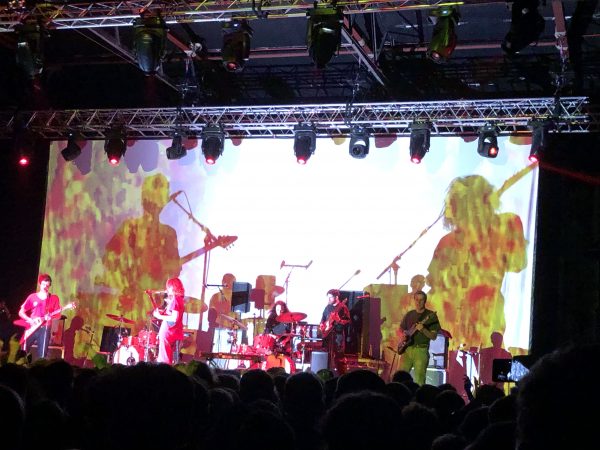 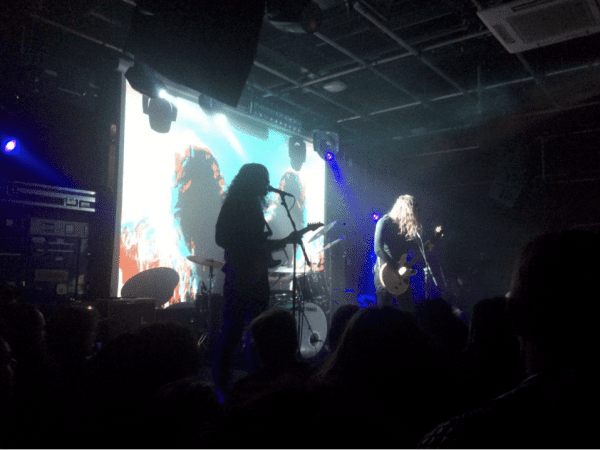