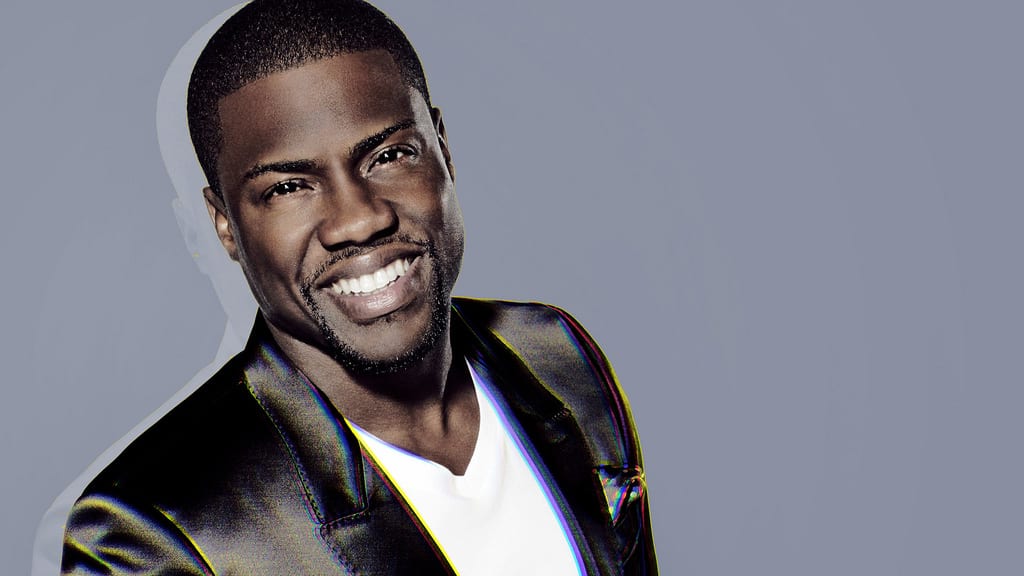 Directed by Malcolm D. Lee and co-written by Kevin Hart, Night School is the newest addition to the pantheon of the superstar comedian’s blockbusters, this time conspicuously without his frequent collaborator Dwayne ‘The Rock’ Johnson. Frankly, the fact it’s a Kevin Hart film is all you need to know. From that, you should be able to tell its narrative structure, its moral, and its distinct brand of humour — if you’ve seen one, you’ve seen them all. But if you need more, the plot is simple: a high school dropout trying to get a lucrative job so he can hold onto his beautiful, successful fiancée must go to night classes to get his GED (the equivalent of a high school diploma for those unfamiliar with American nomenclature).

What follows is a series of dynamic jokes and blue humour tied together by an easy-to-digest plot and spiced up by colourful supporting characters. As is often the case, Kevin Hart plays Kevin Hart just with the name Teddy Walker. The 111-minute run-time will give Hart’s apologists the chuckle-worthy comedy routine they’ve become accustomed to. All non-fans out there, don’t worry, Melissa McCarthy has a new film out very soon, just hold on until then.

The rest of the cast (Taran Killam, Romany Malco, Ben Schwartz, Mary Lynn Rajskub, Anne Winters) play the usual suspects of comedy stock characters but they do so without enough vigour to make them anything worth mentioning — just enough to justify their pay cheques. They mostly stay out of Hart’s way as he ad-libs his way to another banal surefire box office success.

The character who steals the show is Carrie, the night school teacher, played by Tiffany Haddish; she keeps up with Hart, which is quite the feat since the latter is one of three highest-paid comedians. Her natural charisma, acerbic wit, and comic timing elevates what would otherwise be a thinly-drawn, stereotypical character to something more.

Those of you looking for a film you can ignore while you suck face with your date, Night School was made for you. Those looking for genuine laughs will have better luck watching Kanye in the White House. 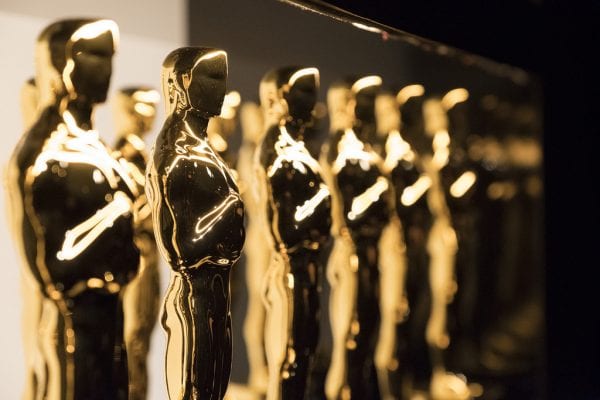 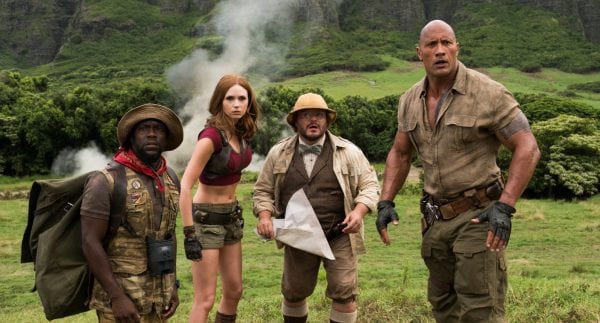 Review: Jumanji – Welcome to the Jungle