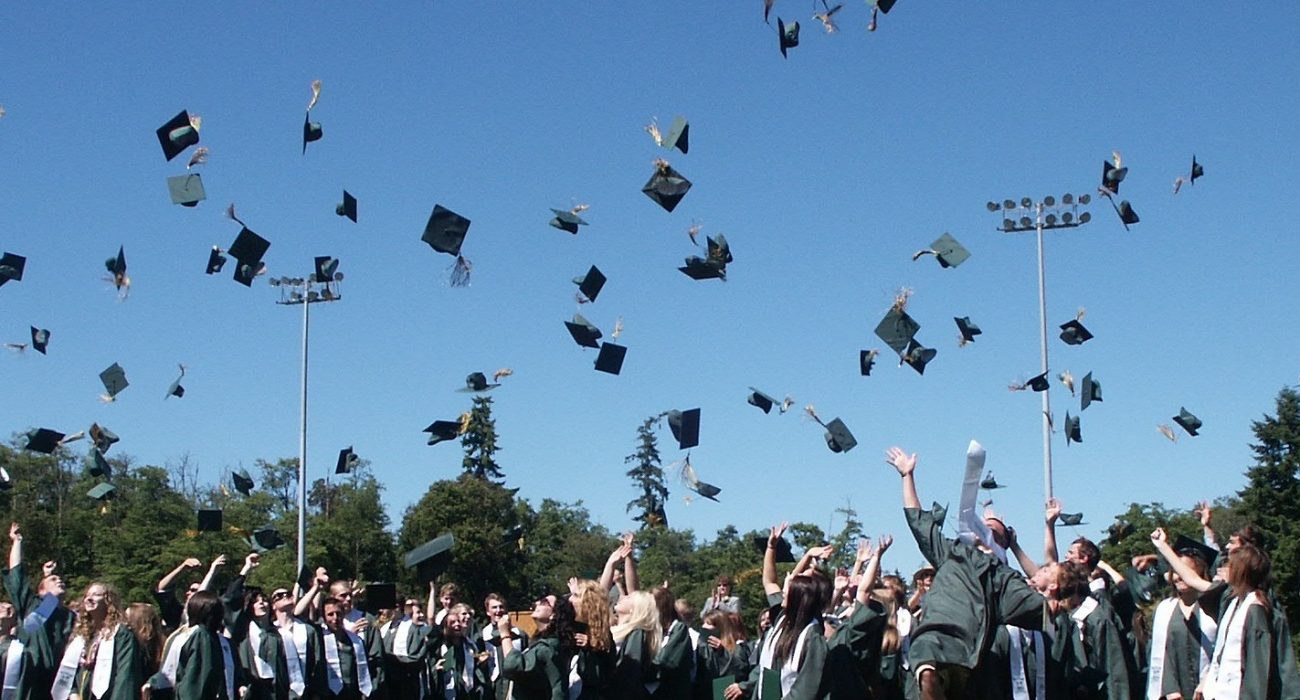 The graduate unemployment rate is at the lowest level in 39 years, according to Prospects, the UK’s biggest graduate careers website.

Prospects have released the latest edition of the ‘what do graduates do?’ report, compiled with responses from over 250,000 UK-based first degree graduates.

The report notes that ‘skills shortages across many industries’ appear to have had a hand in boosting graduate job prospects.

74.3% of graduates were in employment six months after graduating, with 73.9% of these graduates in professional-level jobs. The average salary for graduates in full-time employment in the UK was £22,399.

21.5% of graduates went on to full- or part-time study, with the number of those studying for master’s degrees and PhDs rising sharply due to the introduction of postgraduate student loans.

Alistair Jarvis, the chief executive of Universities UK, has responded to the Prospects data, stating that it “shows that employer demand for graduates is growing. We know that employers value the broad skills graduates develop at university across a wide range of subjects and levels”.

He added that, “graduate salaries are, on average, almost £10,000 a year higher than for non-graduates, and graduates are significantly more likely to be in employment.

“Universities also provide graduates with skills that will be valuable throughout their lives. The ability to think critically and to analyse and present evidence are skills that enrich graduates’ lives, and last for life”.

According to the Higher Education Statistics Agency, 94% of graduates from the University of Manchester go into employment or further study.

The graduate unemployment rate chimes with the low unemployment figures seen across the country standing at 4%, the lowest for over 40 years.